Radio-Canada Acadie announced Tuesday morning that Louis Léger will soon be leaving his post after more than four years alongside Blaine Higgs. Sources familiar with the matter say his successor will be named later this week.

Louis Léger – a long-time Progressive Conservative activist – was appointed to the transition team shortly after the autumn 2018 election and was subsequently given the position of chief of staff, a key role in the prime minister’s team.

Since then, he has been one of the few French-speaking voices in Blaine Higgs’ entourage and one of his closest associates. The latter’s caucus has never heard more than two francophones at a time since taking office. 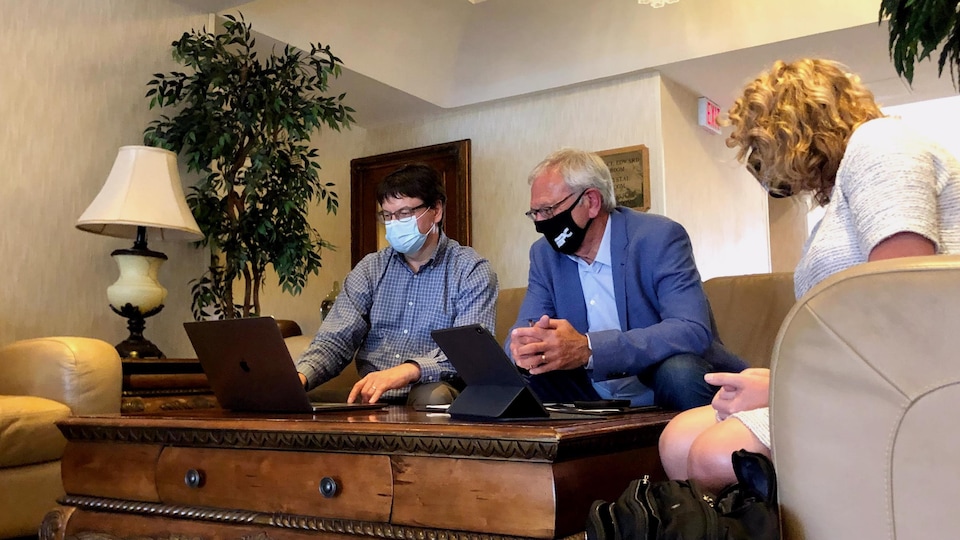 Louis Léger has been one of Blaine Higgs’ closest associates for the past four years. He is seen here with the Prime Minister and his Communications Director Nicolle Carlin (right) in September 2020.

In an interview with Radio-Canada Acadie on Tuesday, Louis Léger explained that he’s been thinking a lot about his future in recent days. No sooner had he returned from a holiday in the sun with his family than he contacted the Prime Minister to announce his departure.

When I arrived on Sunday evening I called the Prime Minister and told him that I thought it was about time. I think four and a half years to serve his province in a position like this is long enough, he said.

He added that he is expected to officially resign tomorrow [mercredi] and he feels very good. He even says he’s relieved and never thought of playing that role in government for so long.

You know, I live in Sainte-Marie-de-Kent. An apartment in Fredericton is nice, but not four and a half years, that’s getting to be a long time. I didn’t expect to be here for so long.

I will not hide that these were difficult years 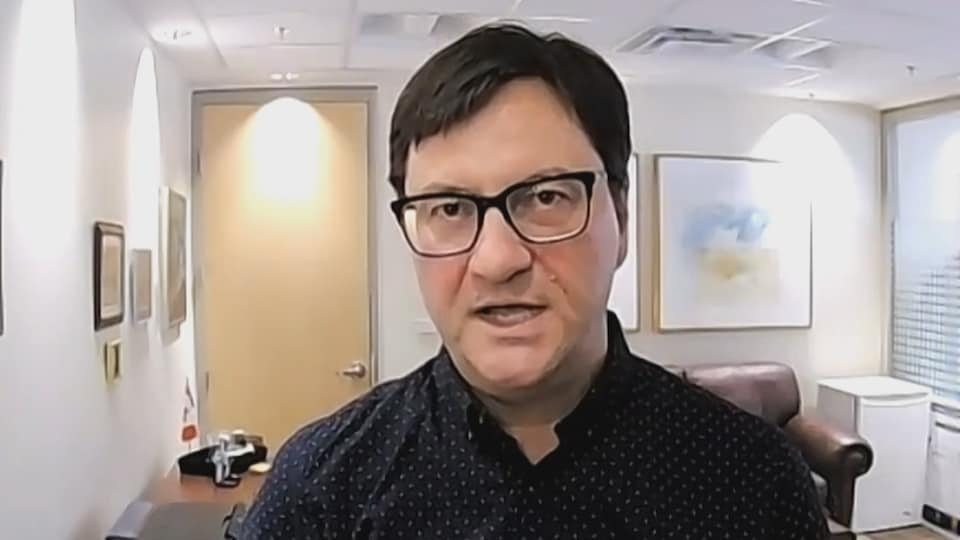 In an interview Tuesday afternoon via video conference, Louis Léger said he left feeling fulfilled and had shared his point of view with the prime minister.

One of Louis Léger’s many roles was to act as a liaison between the Prime Minister and Acadian civil society.

Two parties that have at times fallen out, especially in recent months, due to decisions made by Blaine Higgs in certain voice acts.

When asked how he’s lived as an Acadian for the past four years, Louis Léger admits that he and his boss have not always been at one.

— A quote from Louis Léger, chief of staff to Blaine Higgs from November 2018 to January 2023

He also applauds the prime minister’s willingness to listen to what he had to say, even when his remarks were at odds with his own.

I think I can come out and say my conscience is clear, I’ve made my point. The Prime Minister never stopped or discouraged me from making my point, he said.

In a statement he sent to the media Tuesday afternoon, Blaine Higgs responded to the departure of his chief of staff. 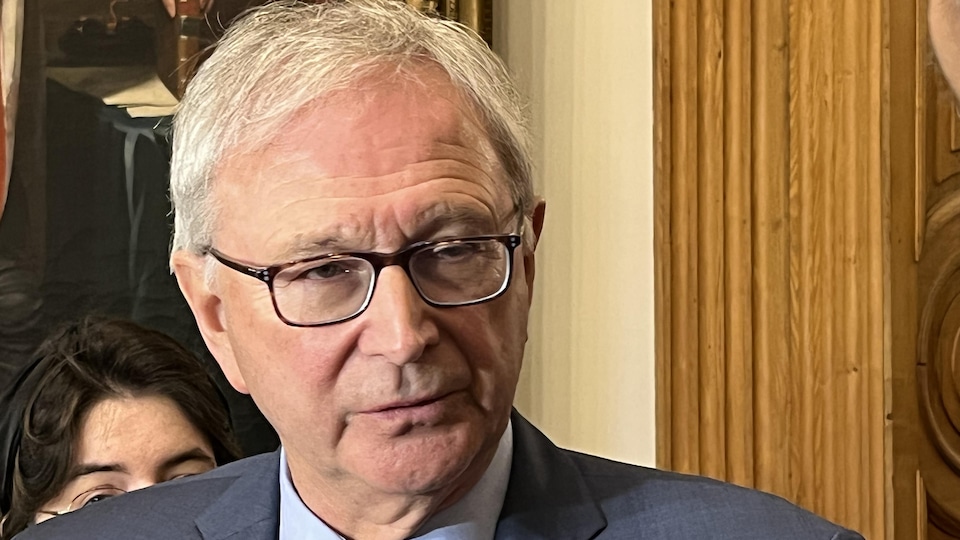 “I wish Louis Léger well in his retirement as Chief of Staff and thank him for his service to New Brunswick,” he said.

He added that they have faced a global pandemic together in recent years and have managed to bring the Progressive Conservative Party from official opposition to government.

I thank Louis for his service to our province and our party and wish him every success in all his endeavours,” added Blaine Higgs.

I’m a little surprised, it caught me a little off guard, he said in the Legislative Assembly on Tuesday.

Greg Turner says he understands Louis Léger’s decision, even if it disappoints him. 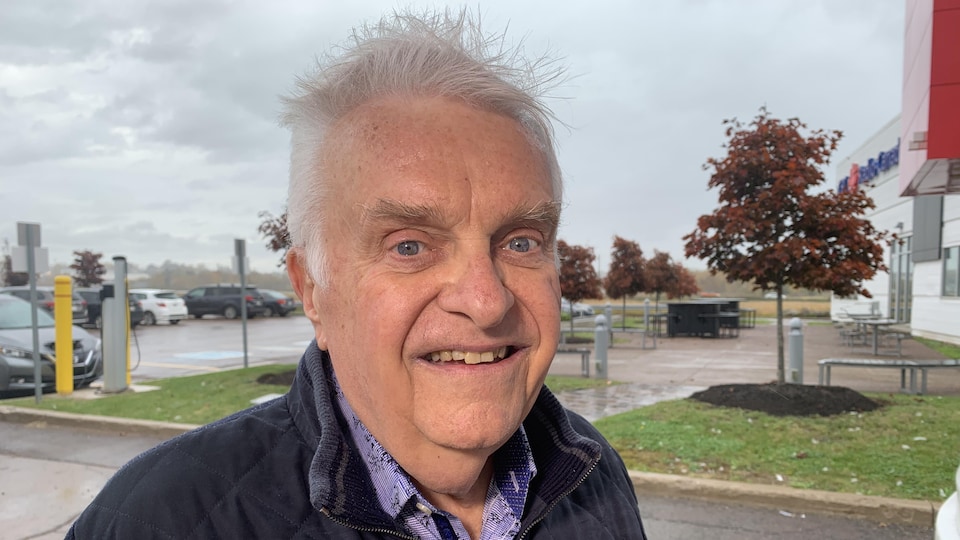 He has contributed a great deal since he took up this position. He felt it was a good time to relax a little more and take some time off. We are disappointed, but our best wishes go with them.

His role as chief of staff is extremely difficult. He played it for four years, longer than most of his predecessors. He is leaving that post but he is not going very far, Mr Holland said during a media activity in Salisbury on Tuesday morning.

It’s definitely a loss for us

The president of the Société de l’Acadie du Nouveau-Brunswick, Alexandre Cédric Doucet, has had strained relations with Blaine Higgs in recent months. This does not prevent him from welcoming the contribution of Louis Léger on the eve of his departure. 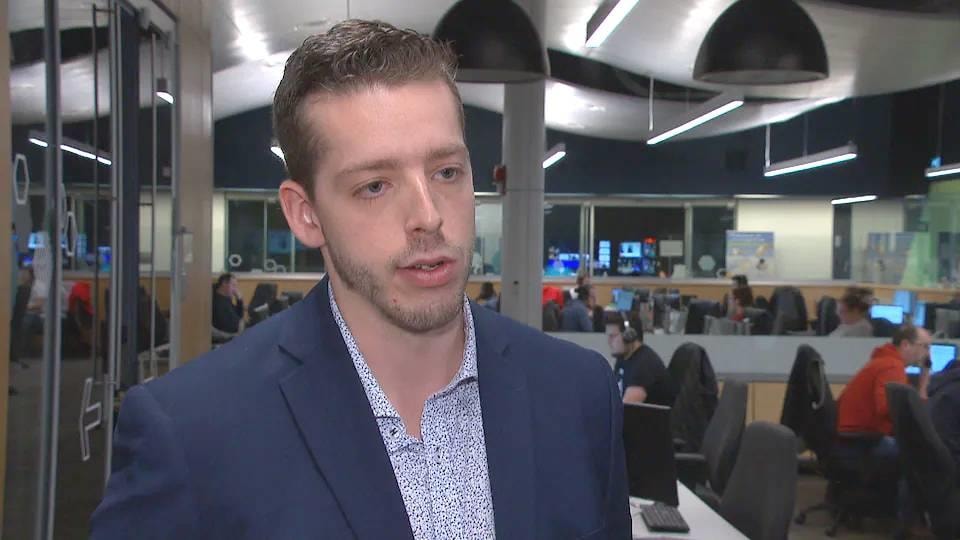 What is certain is that we are losing an ally within the government. Mr. Léger maintained at least the relations between the Acadian and Francophone communities and the Prime Minister’s Office. It is certain to be a loss for us, he said in an interview with Radio-Canada Acadie.

Alexandre Cédric Doucet says he has maintained diplomatic relations with the PM’s chief of staff and the SANB is a little disappointed that he is leaving his post.

With information from Michelle LeBlanc, Nicolas Steinbache and Alix Villeneuve.