Hydro-Quebec’s customers wait much longer than elsewhere before being reconnected during disruptions, according to a comparative study in which the state-owned company fares poorly.

That’s according to the Institute of Electrical and Electronics Engineers’ (IEEE) annual 2021 analysis, based on data from 84 power distributors in North America.

The report divides companies into three groups based on their performance.

In the worst case

In the worst group, the average waiting time after an outage was 168 minutes.

Hydro-Québec is the fool of this last group with a wait of 248 minutes.

Figures from the Institute of Electrical and Electronics Engineers refer to 2020, but Hydro-Québec shows in its own 2021 sustainability report that things are not improving: customers now have to wait 346 minutes on average for a breakdown.

To Hydro-Quebec’s credit, its Ontario competitor isn’t faring much better. In 2021, Hydro One customers had to wait an average of 390 minutes.

But a nuance is necessary, because Hydro One mainly serves rural areas.

“In large cities like Ottawa or Toronto, local distributors supply electricity. This partly explains why Hydro One’s indicators are so high,” explains François Bouffard, associate professor in the Department of Electrical and Computer Engineering at McGill University. 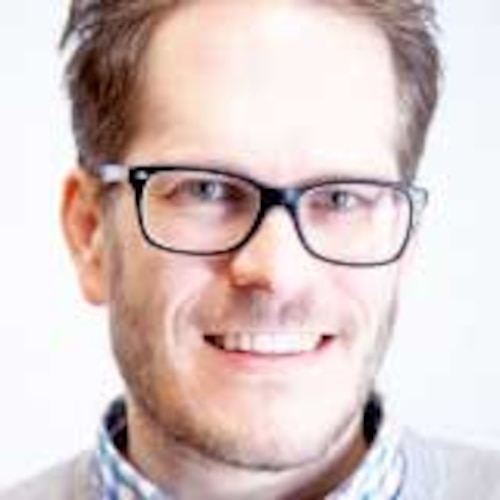 “Hydro-Québec’s distribution network is mostly built in forested areas, over a very large area with several parts in very remote areas. Additionally, it is in a region that tends to be more affected by episodes of ice storms that have significant impacts on a power grid,” said Caroline Des Rosiers, a spokeswoman for Hydro-Québec. She adds that Hydro-Québec is currently investing heavily to improve things.

In its report, however, the Auditor General found that factors such as the size of the area covered by the network “do not explain the significant difference between the uptrend over this period at Hydro-Québec and the trend at other distributors.”

According to François Bouffard, who is also a member of the IEEE, several factors can explain Hydro-Québec’s poor performance.

“The big difference is the low density of the territory, as we saw with the breakdowns during the holiday season. When we looked at the map, there were a lot of isolated people. It’s a logistical challenge to send the right teams to the right places with the right equipment,” he says. He adds that labor is also less available, largely due to the turnover of line workers in recent years.

“But the other important thing that the VG didn’t examine in their report is vegetation control. There is a very strong correlation between vegetation control measures and the frequency and duration of outages. This aspect is crucial and should receive more attention,” he concludes.

Hydro-Québec is getting worse**