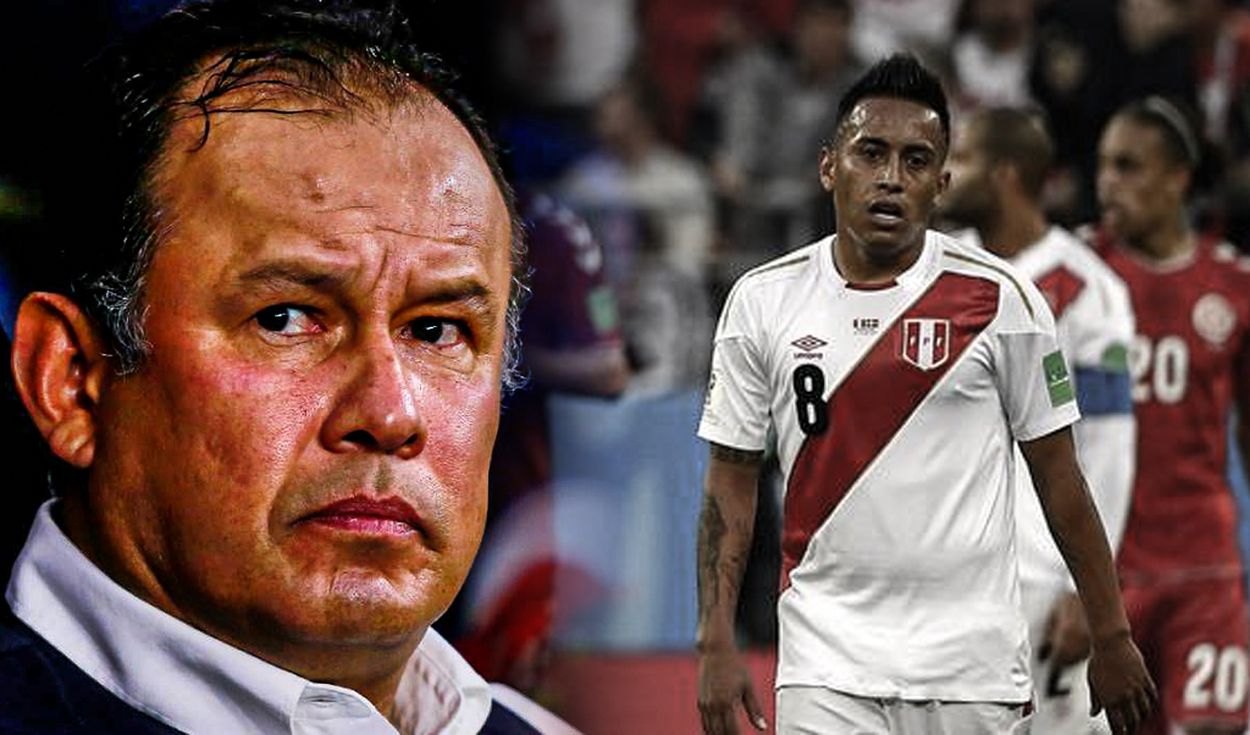 Complicated situation. It is getting less and less until the start of the qualification for the 2026 World Cup and the prospects for the Peruvian team are not ideal. Although the fans celebrated with the presentation of the new jersey designed by Adidas, things are not going well for the coach from a sporting point of view Juan Reinoso. One of the most worrying issues is the future of Christian Cueva, who has not yet defined his next club and is awaiting the TAS decision on his legal dispute with Santos of Brazil.

In light of what happened, the Bicolor coach revealed that he spoke to the veteran player and mentioned that he is desperate.

“It is worrying that a Peruvian player is going through similar circumstances as Christian. I had the chance to talk to him, he’s worried like all of us,” the strategist told media after presenting the new Blanquirroja outfit.

What is Christian Cueva worth?

According to the report of the specialist portal Transfermarkt, the “10” of the Peruvian team has a price of 2.50 million euros.

When do the playoffs start?

Qualifiers would begin in June 2023. They were originally scheduled for March, but the date was abandoned.