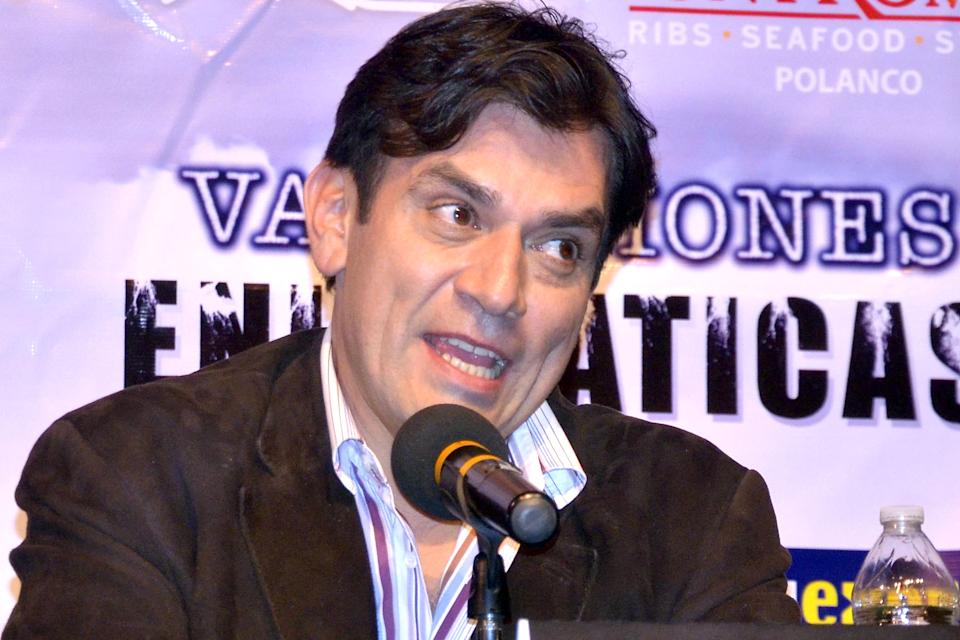 dr Anna Paula Guerrero Castillo broke the silence and clarified some doubts that arose after the images circulated, which allegedly confirmed that she was in an extramarital relationship with actor Jorge Salinas.

In an interview with the moderators of the program Despierta América, Anna Paula defended herself against the allegations made against her and assured that she only had professional dealings with the soap opera heartthrob.

“Mr Jorge has been one of my many patients, you will see how his physical appearance has improved from the last novel to the one he is about to publish. I would also like to mention that within Televisa I have more patients, men and women, who are doing much better and I personally deliver the medicines to them,” explained Guerrero Castillo. 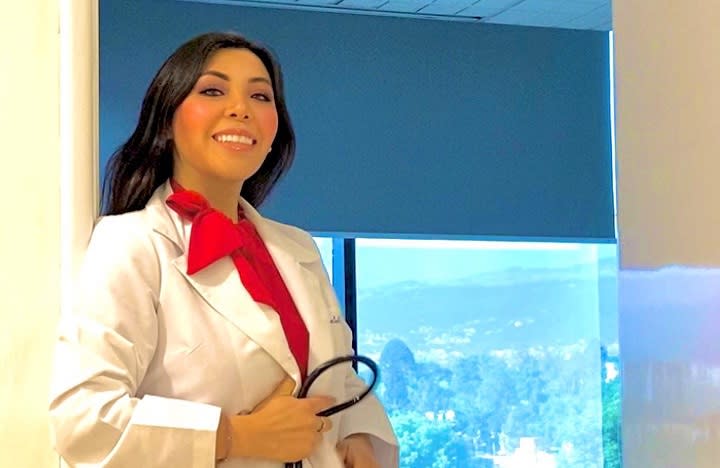 Regarding the photos allegedly showing adultery, the doctor stated: “When I saw Mr Jorge outside Televisa door 2 at 13:56 on December 15, I gave him the medicine and received the payment Actual some earrings out there and we say goodbye and that’s it. I think I’ve talked enough on the subject already and I’m not ready to explain further.

Referring to the photo where they appear in a car together and not wearing the same clothes as the day they were photographed outside of Televisa, Anna said:

“It wasn’t the same day and I clarify that the photo in the car was almost one of the first, in fact you can see Mr Jorge’s physical appearance where his face looks different. He gave me the money in his car back then, I also saw him outside of Televisa at the time because he made the payments in cash. So the city isn’t sure about receiving any cash amounts so that’s it and nothing more, in the other videos you can see him delivering a cooler, that’s the drug he’s using and that’s it. 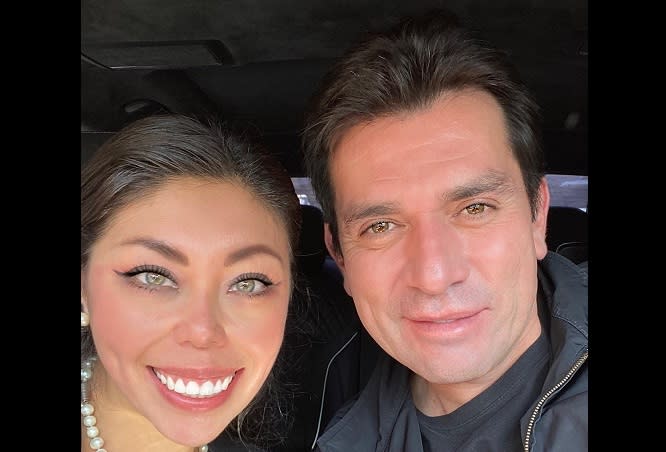 When asked if she should have been more direct and made it clear that she wasn’t having an affair with Salinas, the doctor said: “The truth is that I’m not hiding anything, I haven’t done anything wrong, I think I’ve given a lot of explanations and more than I should have given, and I am doing so based on the vote of confidence of my other patients who also personally received the medication, and no more. I think it’s about time someone else came out and explained it too.”

In the same way, the health worker responded to her critics, stressing that she is not taking advantage of the moment to get money or become famous. “What I dedicate myself to is improving the physical appearance of patients, their quality of life, and I think people can see that, I don’t tell lies, and I’m the one who showed my face, I did the interview with Alex, from whom I did not receive any compensation, and if he was interested I would have settled up from the beginning”.

Finally, the young woman used the television cameras to ask the famous actor to come out and clarify all this situation that she was involved in.

“I think that in this misunderstanding he is the public figure, the truth is that I think he is the one who is also concerned, as I said, I have nothing to hide and I also take the opportunity to clarify that I’m not a nutritionist, I’m a doctor and I’m not only focused on losing body fat but losing glucose, I’ve shared my resume, I already have experience in it,” he explained.