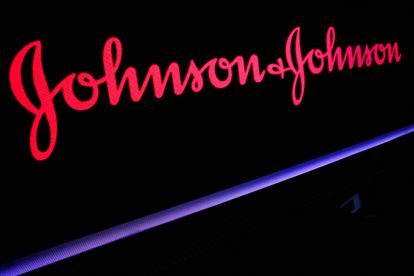 More than four decades after becoming a global epidemic, causing nearly 40 million deaths worldwide, the HIV virus continues to elude all efforts to develop a vaccine to prevent new infections. The American pharmaceutical company Johnson & Johnson announced this Wednesday that it is suspending the global study that has been running since 2020 after the results show the ineffectiveness of the serum in preventing new infections.

The failed vaccine used a modified adenovirus to deliver the DNA of the virus’s most representative proteins into the patient’s cells, with the aim that the immune system’s response would produce antibodies. It was the first vaccine project in more than a decade to reach the final phase of trials, known as Phase III. A total of 3,800 patients were expected to take part in the two-year trials, including 250 in Spain.

“HIV continues to present a unique challenge for vaccine development,” said Susan Buchbinder, co-chair of the HIV Vaccine Trials Network (HVTN) in a statement. This company worked with Johnson & Johnson to develop the tests. Despite the failure, Buchbinder has defended that “the HIV research community remains fully engaged and each study brings us a step closer to our goal.”

According to UNAIDS, the HIV virus continues to have a major impact on global health, with nearly 1.5 million new infections and more than 600,000 registered deaths in 2021. The agency estimates that nearly 38 million people are living with the pathogen. In developed countries, practically everyone can do it almost normally thanks to the developed retroviral treatments, but these do not reach all countries. Almost half of the burden of disease is borne by the population of Africa’s poorest countries.

Other vaccine projects are currently in development, including one by the Moderna company using Messenger RNA technology, which has had good results against severe Covid, although all are still in the early stages.