In fact, it could be the first hint of a turning point. On Friday afternoon, Sergey Rudskoy, deputy chairman of the Russian General Staff, announced that the future Russian army would focus on the “liberation” of Donbass. Of course, Rudskoy did not want this to be understood as an admission that the Kremlin had failed in its sweeping attack on all of Ukraine. “Overall, the basic tasks of the first stage of the operation have been completed,” Rudskoy said, according to the Interfax news agency.

But from Ruskoj’s later observations, there are indications that the Kremlin may be changing its strategy and redefining its goals. Initially, in addition to the liberation of the entire Donbass and the prevention of the supposed “genocide” against the Russian-speaking population, they aimed at the “demilitarization” and “denazification” of Ukraine, that is, the replacement of the government in Kiev.

Given the current military situation, it seems unlikely that Russia will actually be able to take the Ukrainian capital and replace President Volodymyr Zelensy with a Moscow-based puppet. Russian invasion troops have been locked in trench warfare outside the capital for weeks. In recent days, Ukrainian units have even managed counter-offensives in several places. According to British sources, they forced Russian attackers east of Kiev to retreat up to 35 kilometers.

From the start, Ukraine also managed to disrupt Russian supply of logistics and supplies to soldiers through targeted attacks – which significantly harmed Russian forces and limited their range of action. Above all, Western military experts unanimously say that the Russians simply do not have the strength to take a city like Kiev in house-to-house combat. This would likely require tens of thousands of infantry troops, and 500,000 Russian troops are expected to occupy all of Ukraine – a multiple of the previous invasion force.


In other cities, too, the military situation does not look good for Moscow. Ukraine has since acknowledged that Russia was “partially successful” in securing the Crimean land bridge to the breakaway areas of Donbass. Russian troops also took control of the town of Slavutych, near Chernobyl in the north. However, several sources report a counter-offensive by Ukraine at Kherson, at the mouth of the Dnipro. Cherson was the first major city that Russia managed to take. Here is located a strategically important bridge, of great importance for supplying Crimea and connecting it to the west. In addition, Ukrainian forces could encircle Russian invading troops, which have already advanced northwest of Cherson in the direction of Odessa to Mykolaiv.

Has Moscow’s “demilitarization” goal been achieved?

A Moscow-forced change of government in Kiev is therefore a long way off. On Friday, Rudskoj therefore went no further in Kiev’s government, which he described as “Nazi”. Instead, he pointed out that the combat potential of the Ukrainian armed forces has been “significantly reduced”. Kremlin propaganda could sell this as the goal of Ukraine being “demilitarized” enough to no longer pose a “threat” to Russia or the people of Donbass. Possibly this would be – with the conquest of all of Donbass and adjacent areas – a way out for Putin to save face. 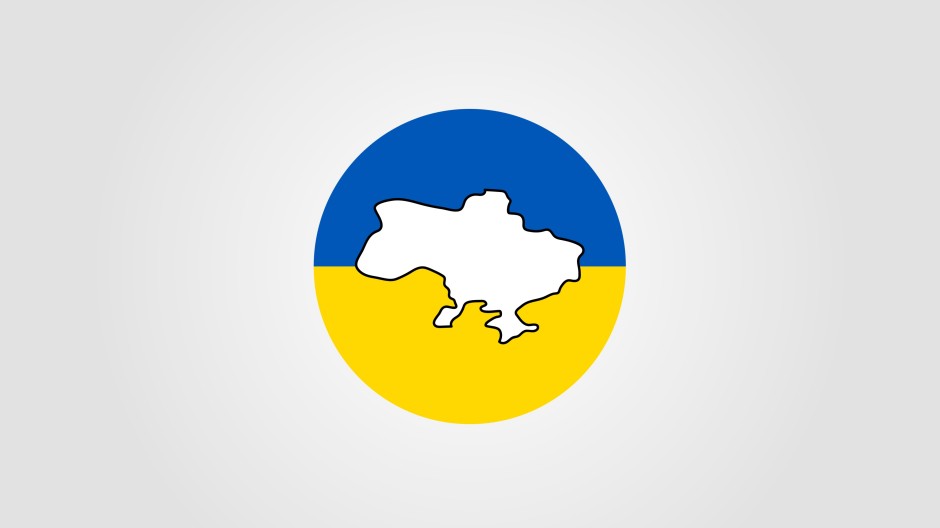 It cannot be said whether Russia will really change its strategy and give up the costly and bloody battle for the cities of northern and northeastern Ukraine. Rudskoy said on Friday that “special operations”, as the Kremlin calls the war, would continue until the tasks set by Putin were fully accomplished. “Originally, we didn’t plan to invade (the big cities) to avoid destruction and minimize casualties among soldiers and civilians,” Rudskoy said. But this can no longer be ruled out.

One possibility is always that the alleged concentration in Donbass is a diversionary ploy to reorganize forces and then move again against Kiev. In recent days, there have been growing reports that Russia is pulling out individual units that have suffered particularly high losses at the border – possibly to regroup them.

But even if Russia were to redefine its objectives and limit itself to conquests in southeastern Ukraine, that would hardly mean the end of the war. Because such a partial peace would be difficult to impose in Ukraine. Not only do most people say that handing them over to Putin’s “fascist” state would be a betrayal of brothers and sisters in Russian-occupied territories. Even before the Russian invasion, reports of many refugees fleeing the separatist regime in Donbass shaped the Ukrainian public.

Above all, though, people drew another conclusion from the eight years of war in Donbass: that a ceasefire with Putin would not be the end of the war. Putin, the people in Ukraine are convinced, will always fuel the conflict as soon as he has the strength to do so.