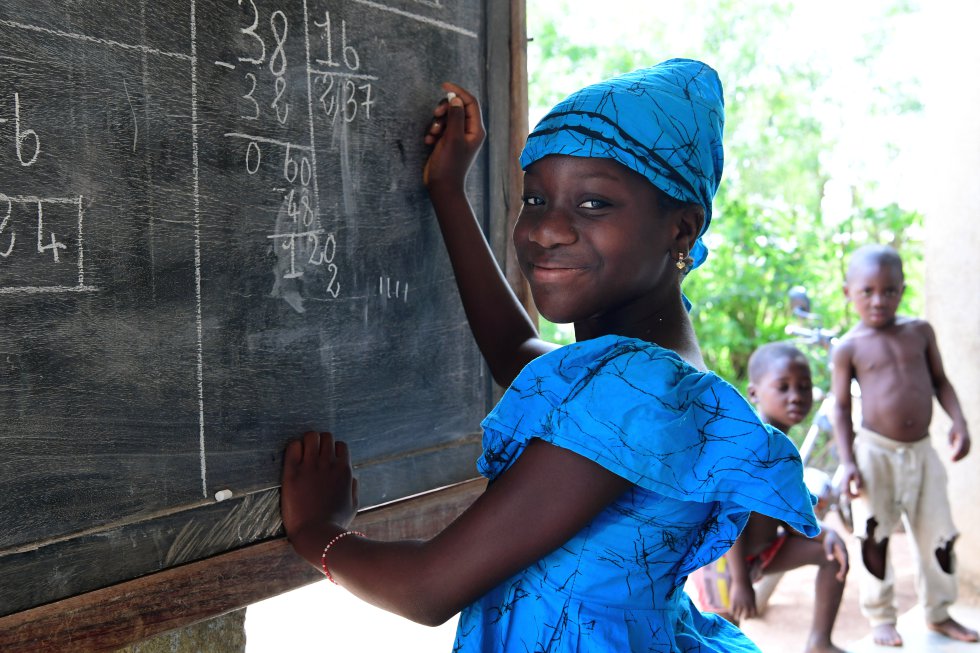 To Miguel Escudero, mathematician and polymath

It wouldn’t be surprising if the Science/Letters argument, which educators and students traditionally face in high school and as they enter college, loses much of its relevance and might even disappear if math weren’t a subject , which is so many students hate it because they find it complicated and difficult to understand. It’s not the only thing, but the rejection of mathematics has often become the main argument for many young people not to pursue science-related careers such as physics and chemistry, engineering, architecture, economics or even biology.

For this reason, the education systems of some countries allow, or continue to take into account, students who wish to drop out of mathematics studies at some point in their elementary and pre-primary education. Allegedly, the loss that this option entails for legislators, educators and even parents would have no particular relevance to the future of young people, since the mathematics necessary in everyday life eventually learn themselves, since they are deeply rooted in people’s interest.

But it turns out that math education and its achievements matter, not only because they are associated with quality of life indices such as educational progress, employment, socioeconomic status, and people’s financial stability, but also because that kind is present from childhood Education is closely linked to the development of the brain and the promotion of its diverse abilities. All this without forgetting that mathematics provides a mental structure or scaffolding upon which to build and order the physical world in which we live.

Mathematics education is important, it is associated with quality of life indices such as educational progress, employment, socioeconomic status and people’s financial stability

For this reason, a group of researchers from the Department of Experimental Psychology at the University of Oxford and the Center for Mathematical Cognition at Loughborough University in the United Kingdom have tried to find out whether forgoing mathematics classes in young people can alter the functioning of the brain regions that ensure the processing of numbers.

With this aim, in a large group of adolescents, boys and girls aged 16 to 18, and using spectroscopy and functional magnetic resonance techniques, they scanned and observed the chemistry and functional connections of the neurons of the intraparietal sulcus and mid-frontal gyrus brain regions that involved in numbering or solving mathematical problems, as confirmed by a recent meta-analysis.

First, and as expected, the students who dropped out of mathematics showed lower performance in numerical operations and mathematical reasoning, as well as higher scores on anxiety tests related to this type of activity, compared to those who continued with their studies. . What was new, however, was that adolescents with insufficient prior mathematics training showed a significant reduction in the neurotransmitter GABA (gamma-aminobutyric acid) in the middle frontal gyrus of the brain compared to those with prior mathematical training.

Since GABA is an inhibitory neurotransmitter, this means that a lack of math instruction reduced inhibitory activity in a key brain area more specifically associated with thinking, complex calculations, and algorithmic processing in both children and adults. Inhibition of neuron activity plays an important role in brain processing, conveniently channeling information and avoiding redundancies and interference.

From childhood, mathematics education is intertwined with the development of the brain, which provides a mental structure in which to organize and organize the physical world in which we live.

Even more surprisingly, the concentration of the GABA neurotransmitter in the brain’s middle frontal gyrus not only allowed us to know whether the adolescent was studying mathematics or not, but was also a good predictor of his or her mathematical reasoning ability, though not numerical operations, say 19 months later, also suggesting an effect of mathematics instruction on adolescent brain plasticity and development.

These findings, published in the prestigious North American journal PNAS, confirm the important role of the neurotransmitter GABA in brain plasticity and function, demonstrate the negative consequences of a specific loss of mathematical literacy in adolescence, and demonstrate an interaction between brain development and education.

However, it remains to be determined to what extent this loss can also lead to difficulties in the development of other various mental processes that may be associated with education and mathematical reasoning.

gray matter is a space that attempts to explain in an accessible way how the brain creates the mind and controls behavior. The senses, motivations and feelings, sleep, learning and memory, language and consciousness and their main disorders are analyzed in the belief that knowing how they work is tantamount to knowing ourselves better and increasing our well-being and relationships other people.