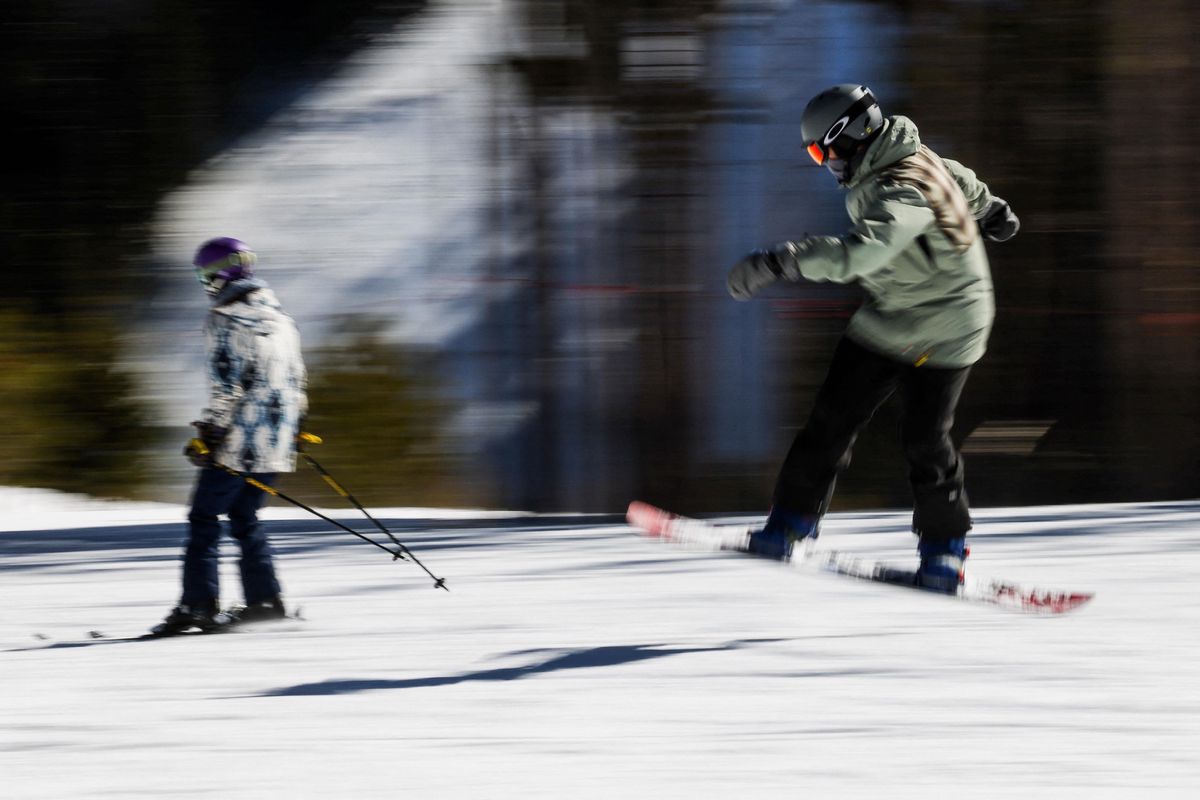 The iOS 16.1.2 update and subsequent 16.2 of Apple’s mobile system should bring “optimizations to crash detection on the iPhone 14 and iPhone 14 Pro models”. Despite that promise, fake 911 calls continue to unnecessarily overwhelm emergency services, particularly near US ski resorts, the New York Post reports. Enabled by default on Apple’s latest smartphone models, the new feature aims to automatically call for help after 20 seconds if it detects that its owner has been involved in a serious accident in a vehicle. However, the apparently still too sensitive system, which is based on various sensors such as the acceleration sensor, the gyroscope or the barometer, too often triggers even simple falls on skis without consequences.

Jim DiPerna, communications director for the Greene County Rescue Center in New York, said he saw a 15 to 25 percent increase in calls compared to the previous year. If the iPhone owner doesn’t realize that their smartphone has made an emergency call, responders still take the time to understand the geolocation of the call and share it with responders on the ground. “We can’t assume that nothing happened and that everyone is fine,” said the director of another rescue center in Pennsylvania.

A spokesman for the Apple brand told the American daily that the company is in contact with emergency operators who have been affected by an increase in automatic calls from its new detection system. However, Apple has not explained how the feature will be improved in the future to prevent unnecessary emergency calls when a serious traffic accident has not happened.

To stay informed about your favorite topics and not miss any news, subscribe to our newsletter and receive the most important information of the day directly in your mailbox.