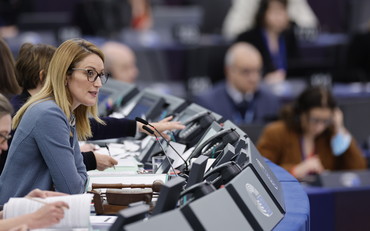 Hundreds of gifts received from foreign powers and never declared. It is the accusation that Roberta Metsola directs at her predecessors. The President of the European Parliament said last week she had received 142 gifts in the public register of MEPs. For 125 of the items declared, the declaration of gifts is late, in accordance with the Rules of Procedure of the European Parliament. 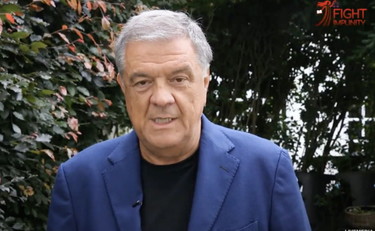 However, Politico reports that Metsola’s office argued that his comments broke years of secrecy held by former speakers of parliament, neither of whom would ever publicly disclose the hundreds of gifts he received from representatives of other states. 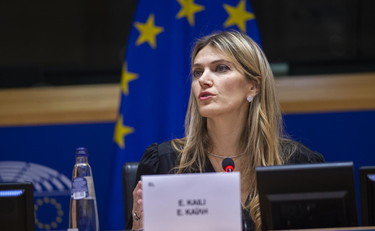 Gifts declared include a model of the golden tower given to Moroccan politician Naam Mayara, a gold-embroidered white dress given to her by Fawzia Zainal, former Speaker of the Parliament of Bahrain, a scarf given to her by French Prime Minister Elisabeth Borne Sennheiser headphones wirelessly received from the German Bundestag, but also “champagne, chocolates, biscuits, cakes and dried sausages” that were “served at parliamentary events,” Politico revealed, citing Bureau sources.