Confidence among US homebuilders rose in January for the first time in a year, ending a 12-month streak of decline and possibly signaling a turning point in the housing market.

“Probably the worst is over, but sustained improvement will have to wait,” wrote Kieran Clancy, senior US economist at Pantheon Macroeconomics, after the release.

Sentiment had fallen every month in 2022, the longest span since the mid-1980s. The rapid rise in mortgage rates over the past year – a result of the US Federal Reserve’s interest rate policy – has stifled buyer demand for homes.

The latest survey shows homebuilders continue to use incentives like rebates to boost sales, but NAHB Chairman Jerry Konter predicted that bottoms for building permits and housing starts are likely near and “a recovery in housing construction could begin later in 2023.” . 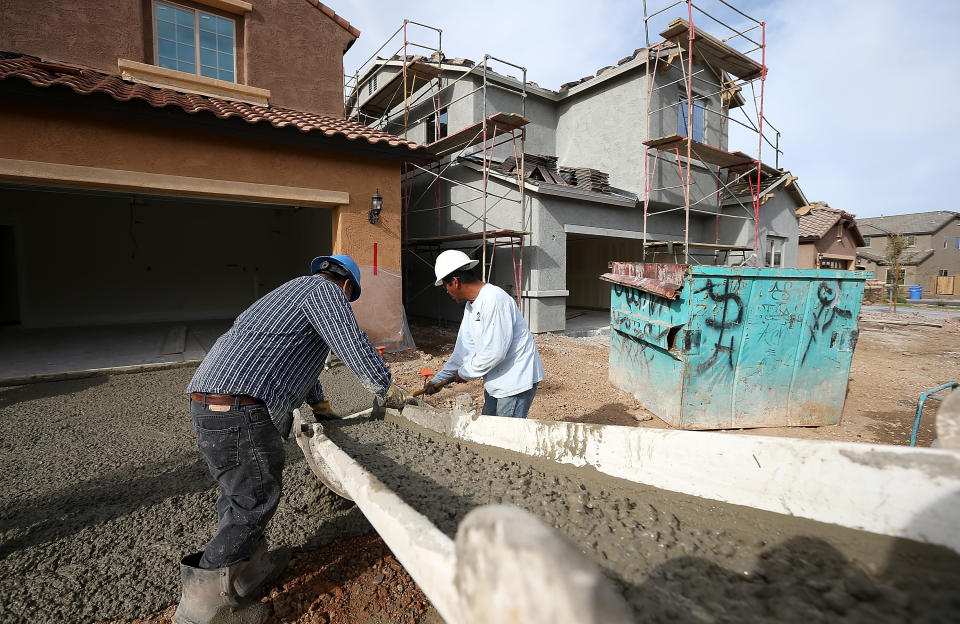 “While the NAHB is forecasting a decline in single-family homes this year compared to 2022, a tipping point appears to be imminent for housing construction,” NAHB chief economist Robert Dietz said in the release.

The group’s measure of current sales increased and measure of potential buyer traffic also increased, posting gains for the first time since December 2021.

The outlook for sales expectations for the next six months also looked less gloomy as mortgage rates hit their lowest levels since September.

Regionally, builder sentiment rose in the West while remaining stable in the South, and declined in the Northeast and Midwest.

“However, the scope for further improvements in homebuilder sentiment is limited as the magnitude of the downward pricing is still needed before the market fully adjusts to the demand slump since late 2021,” added Clancy.