with an open heart Gerry Scotti he confesses in a long interview with Il Messaggero. Everything in view of the return on television on Canale 5 on August 29th with Caduta Libera. Aside from retiring at 60, as he said in 2015, “I know it’s true.

However, the conductor admits: “Fed up? Partly yes. After 39 years of TV career, I want to leave the studio and become a popularizer.” “Yeah, like Piero and Alberto Angelaalthough physically I look better Roberto Giacobbo‘ he jokes. And again he adds: “For the third and last part of my career I would like to go around and tell about the Italian villages, the food, the wine, the markets. At least in the beginning I would concentrate on the area, then we’ll see.” And a Mediaset who say, “Every time I talk about it, they tell me, ‘Yeah, sure. Good idea, how to do it with crazy people. Sooner or later I’m really going to do it,'” he adds with a touch of disappointment. 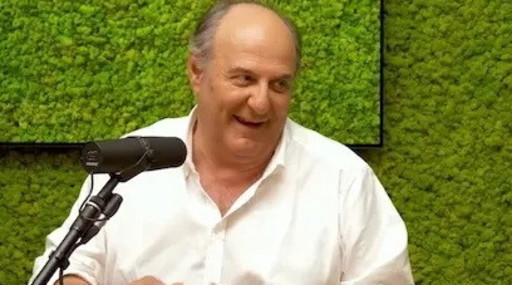 There is also room for a short political interlude in the interview, because Gerry Scotti he was also a parliamentarian for the psi. How will it be settled on September 25th? “I will do my duty, but until the electoral law changes, nothing will change – he replies -. Like everyone, or almost everyone, I am lost and can no longer understand what is right and what is left, I see strange fusions.” Man or woman that I think is capable,” concludes Gerry SCotti without unbuttoning himself too much.