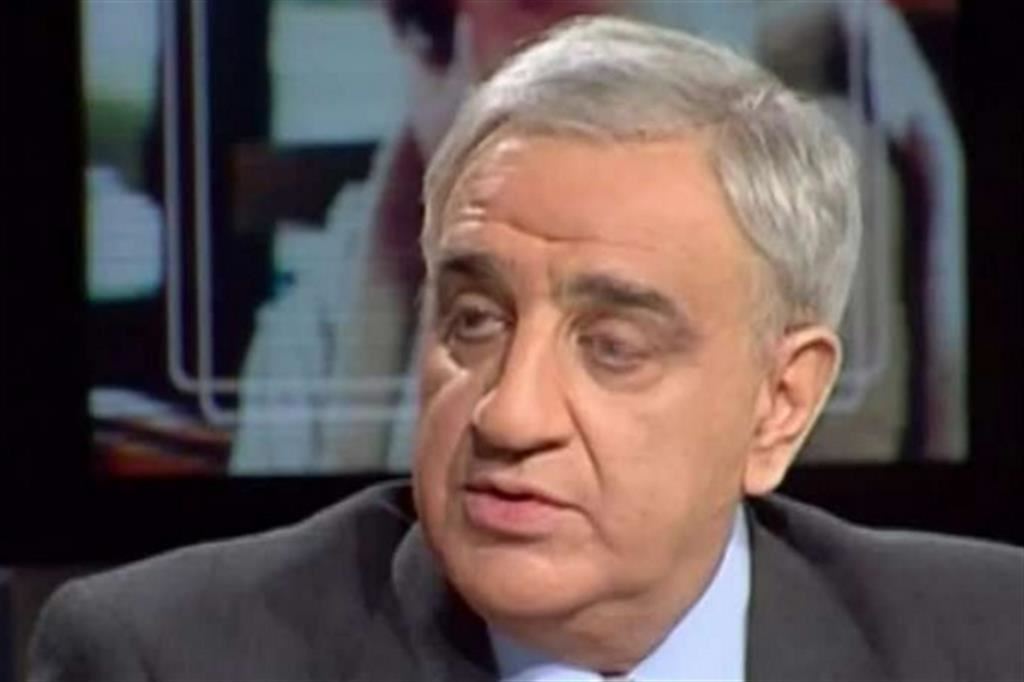 He will no longer be able to engage in activities related to psychotherapy, publish works or participate in conferences and public events. He must also refrain from confession and presiding at public celebrations or concelebrations. In practice, he is commanded to lead a private prayer life.

The Archbishop of Paris, Monsignor Laurent Ulrich announced the measures and addressed them to the data subject, issued a disciplinary warning Dicastery for the Doctrine of the Faith against Father Tony Anatrella. This is the well-known psychotherapist Priest, who turned 82 in February and at the time of the events was accused of sexually abusing vulnerable people, including a minor.

In July 2018, Anatrella was suspended from chaplaincy at the end of a canonical trial for sexually abusing at least five of his patients, all of whom were young adults.

The note released by the Archdiocese of Paris also states that “following several complaints filed by the French judiciary on the statute of limitations, in 2016 a canonical procedure was instituted by the Church of Paris itself against Father Tony Anatrella”. After informing the originators of these reports, the Archdiocese has decided to publish the result of this process.”