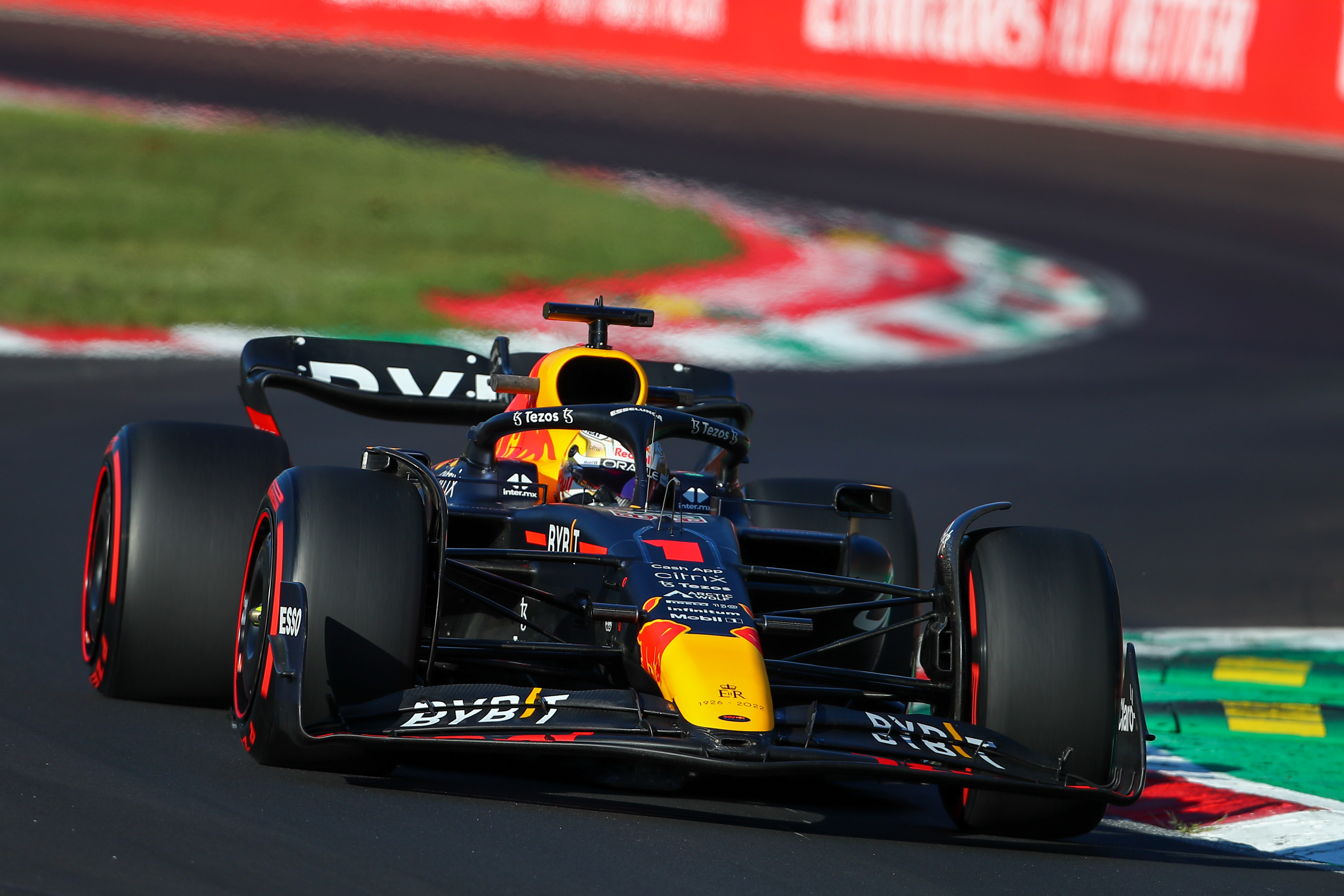 Formula 1 announced this Monday that it will not replace the Chinese Grand Prix, which will not be held for the fourth consecutive year due to the coronavirus pandemic, and that the calendar for the next 2023 season will therefore include 23 races. When the China date was canceled in December, the organization left open the possibility of finding a replacement to reach 24 races, which would have been the longest calendar in the history of the competition, but eventually it wasn’t.

The decision leaves a gap in the calendar between April 2, when the Australian GP race takes place, and April 28, when the Azerbaijan GP begins. A season that begins on March 2nd at the Sakir circuit (Bahrain) and in which Dutchman Max Verstappen (Red Bull) will defend his second consecutive World Championship crown. Mexican Sergio Pérez remains at Red Bull and Spaniard Carlos Sainz at Ferrari. For his part, Fernando Alonso will make his debut as a driver for the Aston Martin team at the next World Championship. The Spanish Grand Prix takes place over the weekend of June 2-4, the eighth round of the competition.