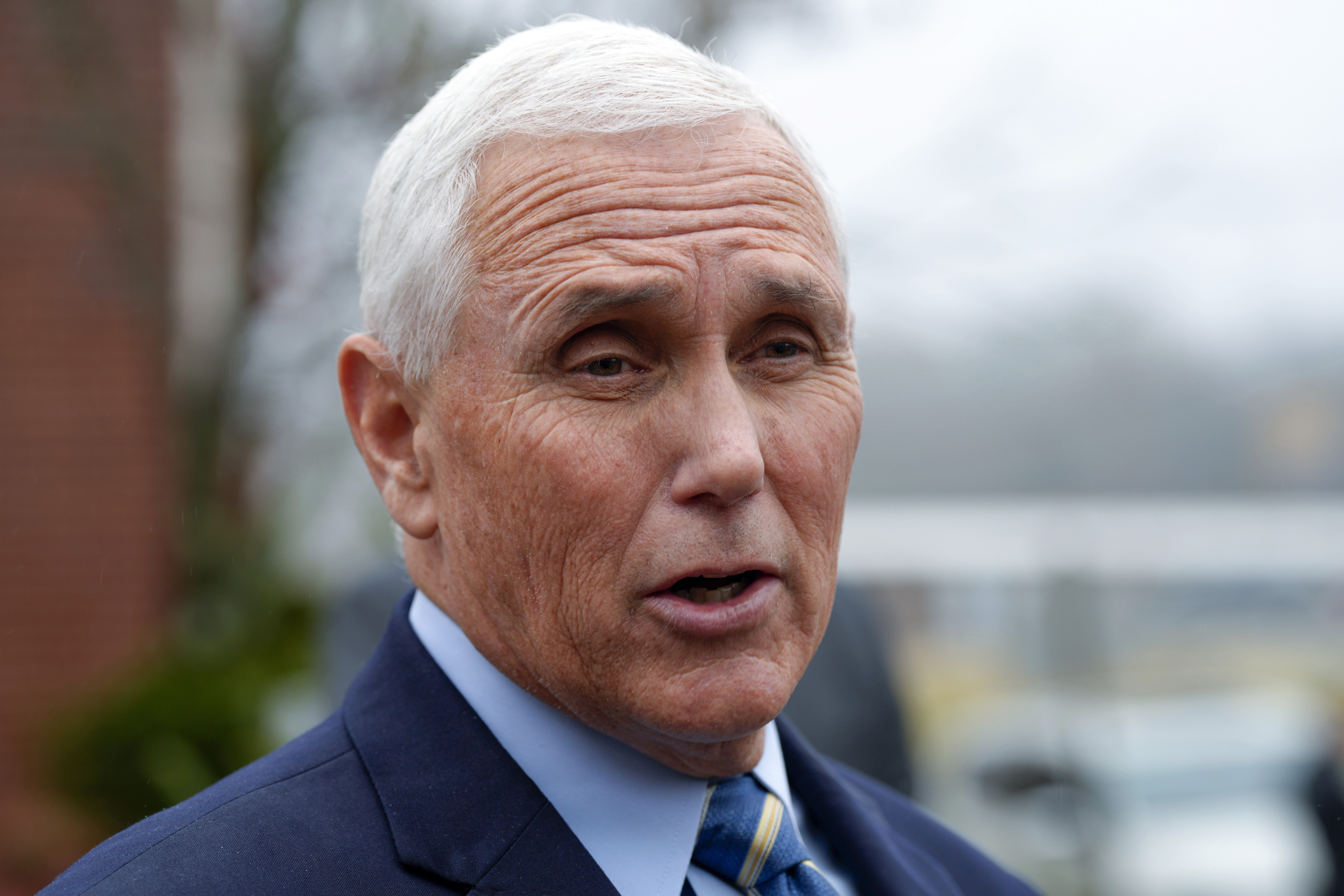 New chapter in the saga of secret documents. This Monday, it was Mike Pence, who was Donald Trump’s vice president, who admitted that his aides had discovered a dozen documents with non-disclosure marks at his Indiana home. Pence joins former President Donald Trump and current President Joe Biden in illegally taking confidential documents into their private homes.

The records “appear to be a small number of classified documents which were inadvertently bagged and transported to the former Vice President’s private home at the end of his last term,” Pence’s attorney Greg Jacob wrote in a letter dated 11/18 and sent to the National Archives, the institution that must keep the documents and records when presidents and vice presidents leave office.

According to Jacob, on Jan. 16, Pence “hired an outside attorney experienced in dealing with classified documents to review records kept at his private home after it was learned that documents with classified markings were found at President Joe’s residence.” Biden in Wilmington .”

The Justice Department has appointed a special prosecutor to investigate FBI-seized papers at Mar-a-Lago, Donald Trump’s Palm Beach, Florida home, and another to investigate why Biden also kept classified documents in an office of a study center and at his home in Wilmington.

Pence’s attorney said in his letter that the former Vice President was “unaware of the existence of any sensitive or classified documents at his personal residence” and “understands the great importance of protecting sensitive and classified information and is ready and willing to cooperate fully.” “. the National Archives and all appropriate research.”

The attorney says he “cannot provide an accurate description of the folders or information materials that may contain sensitive or classified information because the attorney has not reviewed the contents of the documents after finding a lead to possible classification.”

Jacob stated in his letter that Pence immediately placed the discovered documents in a locked safe. According to a subsequent Jan. 22 letter from the attorney, FBI agents visited the former vice president’s residence at 9:30 p.m. on Jan. 19 to pick up the documents, even though Pence was in Washington to attend the March for Life.

The former vice president’s attorneys also turned over the boxes in which those documents were found and others that appeared to contain official reports for review by National Archives staff.

Pence’s case bears many similarities to Biden’s. Both took the papers with them when they were vice presidents, and when they discovered they had them, they immediately reported it to the National Archives. In Biden’s case, FBI agents conducted a full search of his home offered by the current president, while in Pence’s case they only took possession of previously identified papers. The big difference between these two cases and Trump’s is that the former president ignored court orders for the confidential documents, and they were eventually discovered during a court-ordered search. In any case, the fact that Biden and Pence also had confidential documents in their respective homes benefits them from a political perspective.

Biden had called Trump “irresponsible” for taking the papers, and Pence assured Fox News in a recent interview that he had been “very careful” not to take anything inappropriately from the White House or his own offices.

Trump was quick to defend his former vice president: “Mike Pence is an innocent man. He has never knowingly done anything dishonest in his life. Leave him alone!!!” he wrote on his social network Truth Social. In fact, Trump himself is greatly favored by the trajectory that the classified documents matter has taken. As much as there are differences, when picking up secret papers was little more than routine, pursuing him alone becomes more complicated.