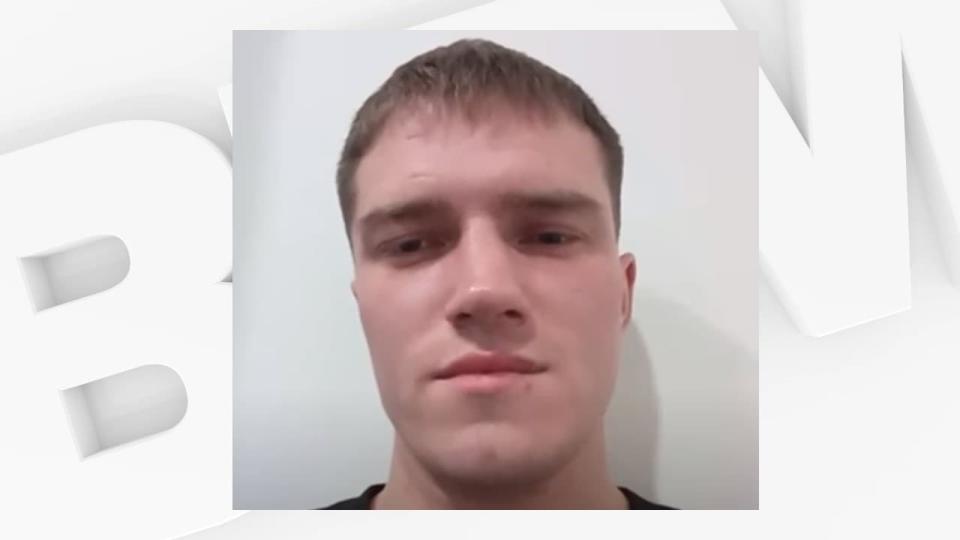 Andrei Medvedev during his conversation with Vladimir Osechkin. – YouTube screenshot

He has decided not to perform the basic works of Vladimir Putin and his boss Yevgeny Prigoyine in Ukraine. And to achieve that, Andrei Medvedev has drawn a line between himself and his former leaders, fearing they will try to kill him to make him pay for his apostasy. The former commander of a private militia unit, Wagner, who is fighting alongside the regular Russian army in Ukraine, left Russian territory after refusing to return as an officer in the mercenary group and entered Norway last Friday. There he applied for asylum.

Andrei Medvedev explained his motives and exile in a telephone interview with Vladimir Osechkin. This was later uploaded to YouTube.

Vladimir Osechkin is the head of Gulagu.net, the platform that helped Andrei Medvedev when he left. CNN took note of the exchange on its page on Tuesday and was able to discuss with the activist.

“We don’t try to justify our actions”

Questioned by American media, Vladimir Osechkin, head of Gulagu.net, which helps anti-Kremlin opponents and dissidents settle abroad, stressed: “We are not trying to justify Andrei Medvedev’s actions in the Wagner group. But it must be understood that he decided to leave the Wagner group because it was a terrorist organization that was killing Russians and Ukrainians”.

The activist stated that his first contacts with Wagner’s ex-officer date back to late November and were made through a friend. Vladimir Osechkine’s organization provided food, clothing and a phone to the mercenary who broke his ban and lease.

But how did this cadre of Evguény Prigojine’s murderous militia come to stay away from the fighting, leaving Wagner and thus Russia? In his conversation with Vladimir Osechkine, Andrei Medvedev mentioned his recruitment and then the birth of his doubts.

“I signed my contract with the group on July 6, 2022. I was appointed commander of the 1st squadron of the 4th platoon of the 7th shock detachment. When we started integrating prisoners, the situation inside Wagner really changed. They no longer thought of us as human beings. We were just cannon fodder,” he said.

An idea that of course has a high human price: Andrei Medvedev says he lost “15 to 20 men” and tells of the shooting of prisoners who refused to take part in the fight or who were accused of high treason.

“I have committed no crime”

He therefore has no intention of staying with his employer. Except that when his contract expires in November, Evguéni Prigojine orders everything to be renewed automatically. Andrei Medvedev wants nothing to do with such an extension. Then he is beaten. Then he decided to set sail and became a member of Gulagu.net.

CNN also notes that Yevgeny Prigoyine by no means denies that Andrei Medvedev was among his troops for several months. Speaking to Telegram on Monday, he recognized her but added that he “should be prosecuted for mistreatment of prisoners.”

Abuse, which Andrei Medvedev fiercely denies in an exchange also held in December with Vladimir Osechkin: “I did not commit a crime. I refused to take part in Evguény Prigojine’s maneuvers.”

Anyway, after two previous failed border crossings to Finland, Andrei Medvedev managed to escape to Norway last Friday, crossing the border in the arctic part in the middle of the night. To be safe, he knocks on the first door as he traces again from Vladimir Osechkin:

“I explained the situation to a local lady in my broken English and asked her for help. And on the way, the police and customs stopped me. I was taken to a police station where I was interrogated and charged with illegally entering the territory. I explained everything to them and told them why I did it.”

The Norwegian police confirmed both the presence of Andrei Medvedev and his asylum application. The institution further said that an investigation was underway. For Vladimir Osechkin, addressed again by CNN, things are simple: his exile was a matter of life and death. “His life was in danger. He was afraid of being executed like Yevgeny Nuzhin – with a club”.

The activist was referring to this alleged Wagner deserter whose murder was filmed and published on the internet last November. We saw the soldier whose head was pressed against a rock and then hit by the mass of his executioners. All to the great mocking delight of Evguéni Prigojine, who had publicly praised “a terrific implementation achievement”, “still hoping” “that no animal was injured during the shooting”.