Pope Emeritus Benedict XVI. died at the age of 95

A transfer to the hospital was never considered because it was clear that Benedict XVI. was dying and no treatment could have saved his life. The story of Georg Ganswein in the book “Nothing but the Truth”. 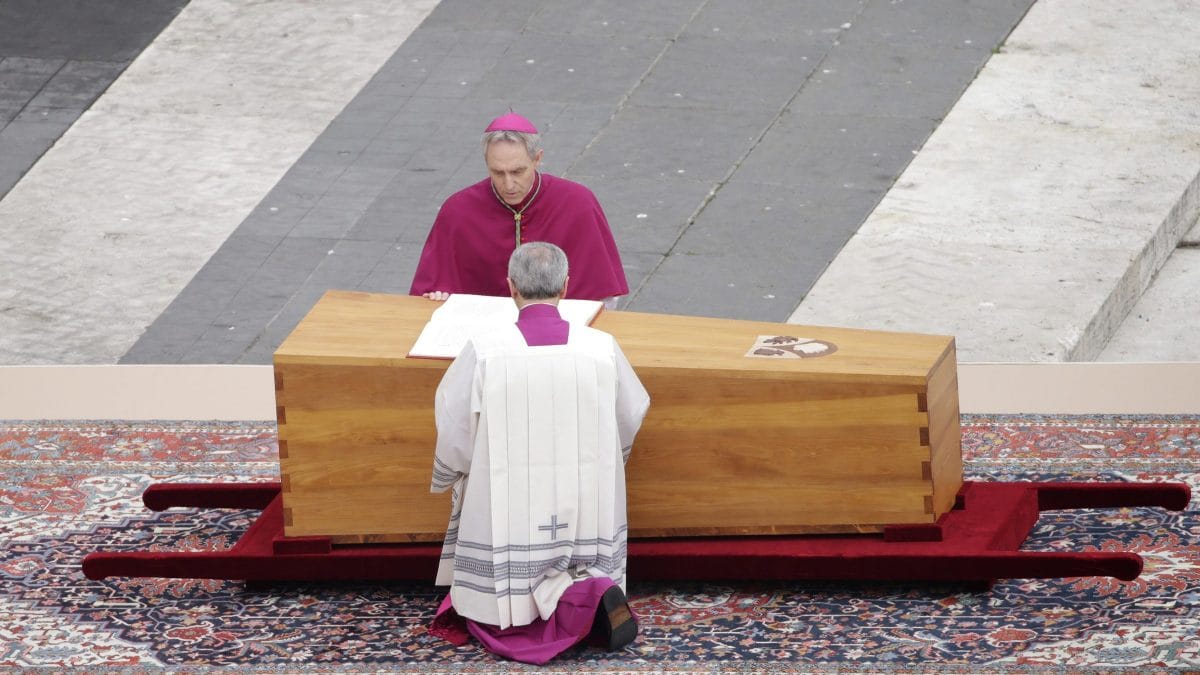 Pope Emeritus Benedict XVI. died at the age of 95

Georg Ganswein’s book “Nothing but the Truth” went to the press in a hurry, also because of the media echo of the death of Benedict XVI.

Available in bookstores since January 12, the book tells in detail the last hours of Joseph Ratzinger’s life and what Ganswein did in the days between the departure of the Pope Emeritus on December 31 and January 5. 2023. Date of funeral.

Pater Georg, Ratzinger and the black pullover under the papal dress that went around the world

Ganswein, who had already given the world press some forays into these issues, in the book he is more specific and tells how Benedict XVI. was going fairly well on Christmas Day, to the point that they had lunch together.

To ensure that there were no problems the Monsignor had left for Germany by plane on Tuesday 27th to visit some relatives, but the following dawn Ganswein was awakened by a telephone call informing him of the sudden deterioration of the conditions of the Pope Emeritus informed to a respiratory crisis.

Ganswein hurriedly took the first available plane and landed back in Rome. 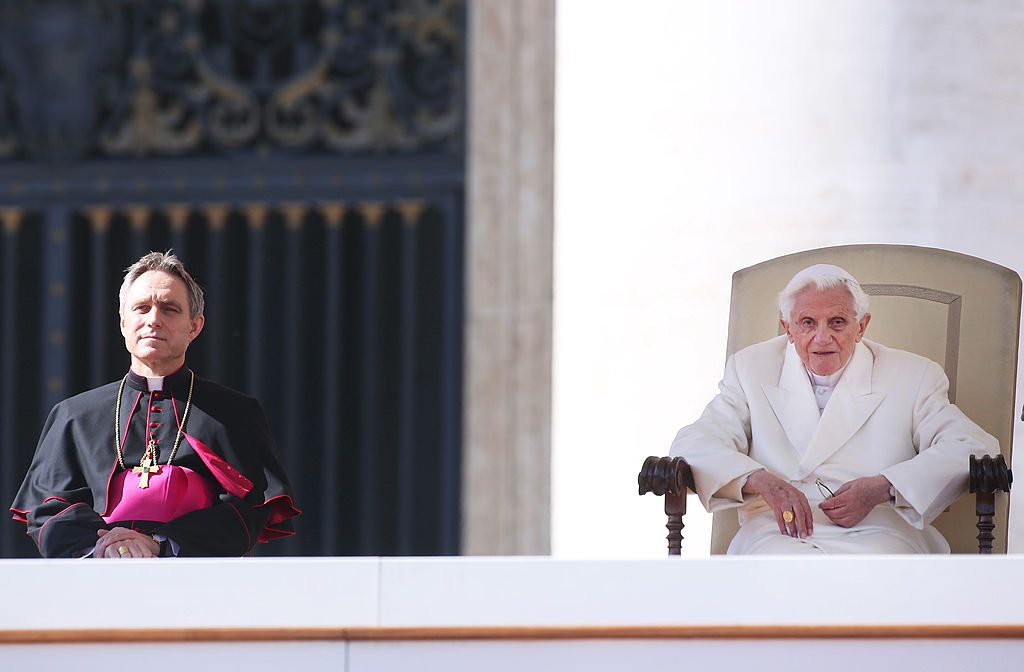 On the afternoon of December 27, “the pope emeritus – writes Ganswein – was in great pain, but he was very clear. I offered to administer the Anointing of the Sick and he immediately agreed. The last meeting with his confessor, a penitentiary of St. Peter, had been only a few days before”.

At this point, Benedict XVI. no longer left alone: Nurses, doctors, staff, Ganswein himself, the consecrated lay women who had cared for him for years, took turns at his bedside. Between Thursday 29th and Friday 30th, medical staff noted “a slight improvement, although his advanced age predicted the slow disappearance of his vital conditions”.

A transfer to the hospital was never considered because it was clear to everyone that Benedict XVI. slowly dying out and no treatment could have saved his life. He wasn’t even asked, knowing he would decline.

December 31st around 3am A nurse saw Benedict XVI. fixed his gaze on the crucifix hanging on the wall opposite the bed and uttered in Italian (rather than German, as reported by some media outlets) in a faint but distinct manner the words: “Lord, I love you!” .

His last words understandable: then he could no longer express himself. However, Benedict remained vigilant almost to the end. He understood everything but couldn’t speak and tried to wave back.

Gänswein began to pray at the Pope’s bedside shortly before nine o’clock, then Benedetto entered in agony at 9 o’clock. Those present began to recite the litanies and accompanying prayers of a dying man, and the German monsignor granted him a plenary indulgence on his deathbed.

At 9.34 a.m. the heart of the Pope Emeritus stoppedin the presence of the Monsignor, his closest collaborators, the Pope’s personal physician and the health workers.

The closing prayer was said in German, then Ganswein blessed the body of the Pope Emeritus, then picked up the phone and called Pope Francis, who came ten minutes later to pray for the soul of his predecessor.