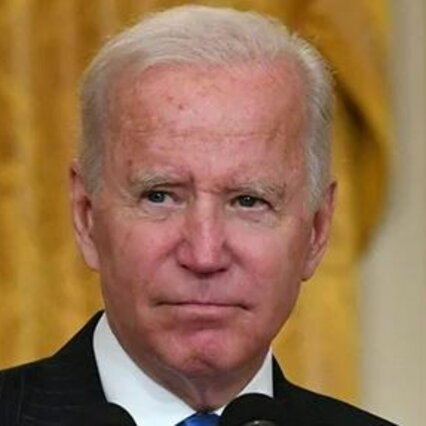 Doomsday near: the doomsday clock at 90 seconds to midnight

The approach of Armageddon is “due in large part, but not solely, to theinvasion of Ukraine by Russia and the growing risk of a nuclear escalation,” wrote the scientists, who published the press release with their decision in Russian and Ukrainian for the first time, in order to interest the warning in the capitals.

“The US government, its NATO allies and Ukraine have multiple channels of dialogue. We ask the guides to explore them,” so we can turn back the clock and push out the end, Bronson added. 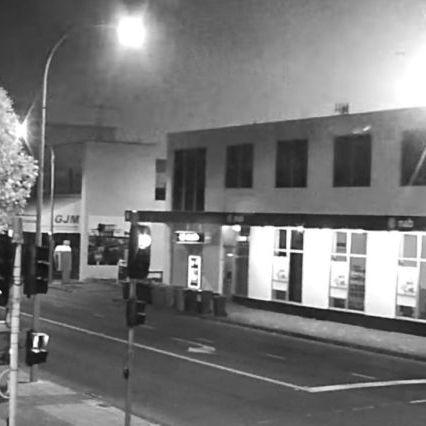 The clock of the apocalypse strikesWarning to all mankind. We are on the brink of disaster, but our leaders are not acting fast enough to ensure a peaceful and livable planet,” said former UN High Commissioner for Human Rights Mary Robinson. 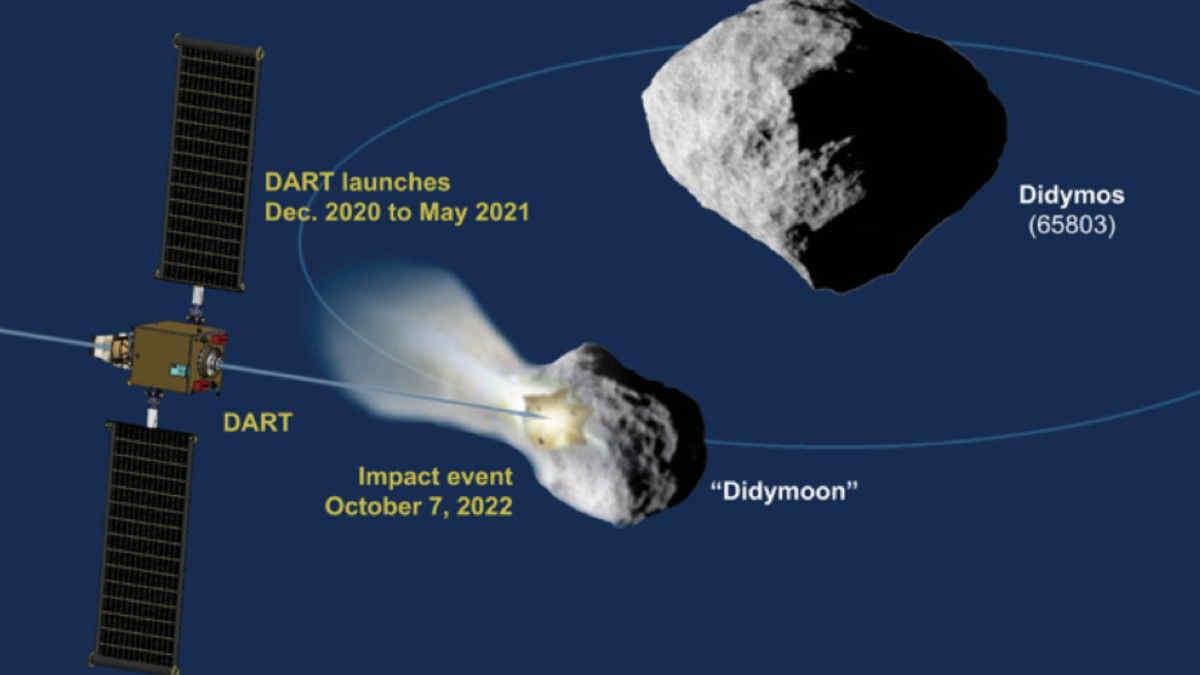 Former UN Secretary-General Ban Ki-moon echoed her: “We are close to midnight and it shows how the world has become more dangerous in the wake of the pandemic, the climate and Russia’s scandalous war in Ukraine.”