If you want to forget the cold and the snow, here are some suggestions for excursions and other cultural activities (when it’s hot) this weekend.

Roch Voisine leaves his luggage at the Casino de Montréal

For just three nights in Montreal, singer Roch Voisine continues his Americana Light Tour, stopping at the Casino de Montreal on January 18th, 19th and 20th. There are still tickets but you have to hurry. Journalist Josée Lapointe accompanied the artist in October 2021 before his performance at the Salle André-Mathieu in Laval. “Cheerful and soothing”, “warm but above all unpretentious”: With these attributes she described this show that feels good.

A special evening for book fans 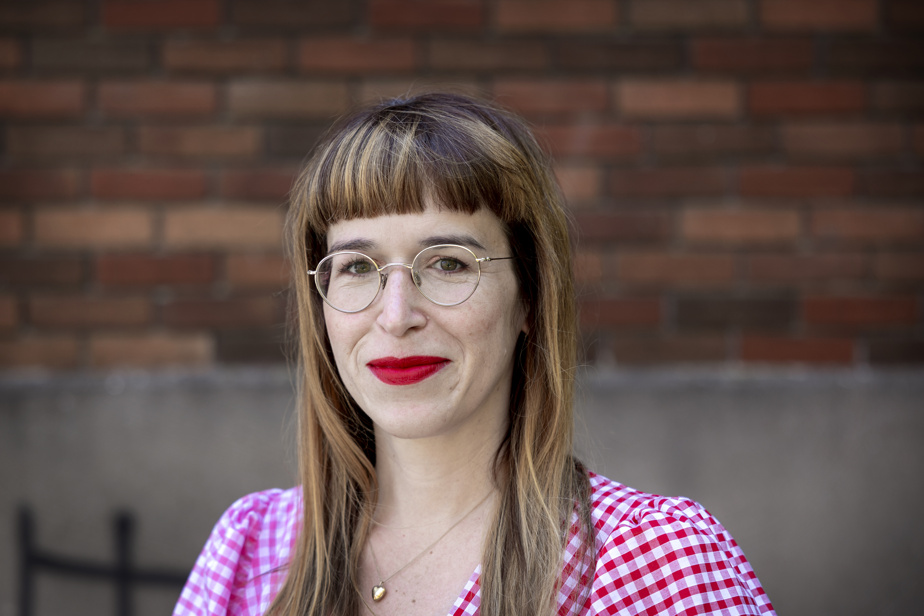 The author Catherine Éthier will be present at the 5th night of reading.

This Saturday, don’t miss the 5th edition of the Nuit de la Lecture, online but also in person for the first time in three years in all four corners of Quebec. Alain Beaulieu, Roxanne Bouchard, Gabrielle Boulianne-Tremblay, Fanie Demeule, Jean-Paul Eid, Catherine Éthier and many other writers invite you to bookshops and libraries for readings and discussions about books. On this occasion, online reading duos will also be broadcast live on Zoom. From 6:00 p.m. to 11:00 p.m

Against winter gloom in St-Denis 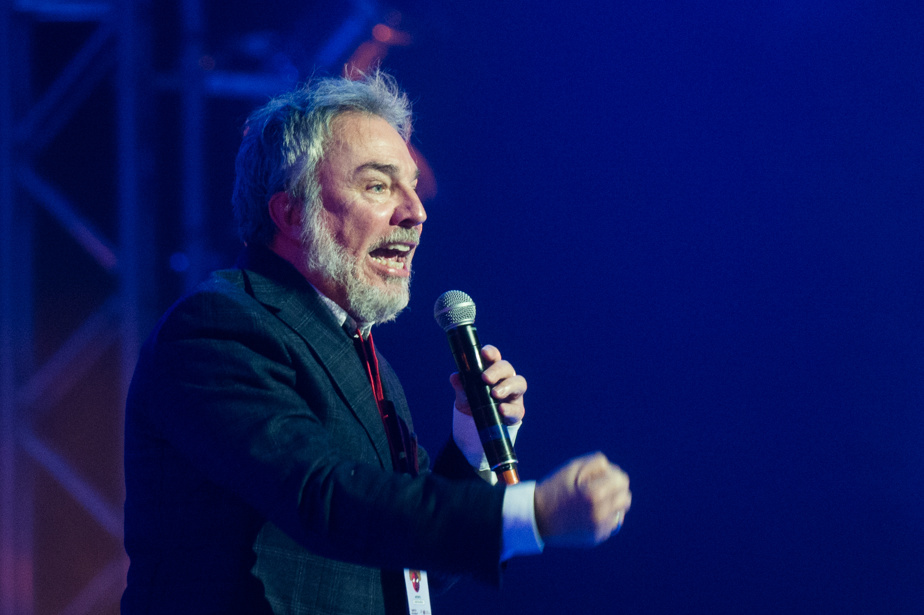 The third Nuit de la déprime will be presented on January 23 at the Théâtre St-Denis and is the ideal event to counteract the gloom of winter with irony, self-irony and black humour. Christian Bégin will again host this evening inspired by a French concept born in Montreal in January 2020, whose second edition was only held in spring 2022 due to postponements related to the pandemic. A whole new generation of performers will present a range of artists during this unique show including Ariane Moffatt, Rita Baga, Patsy Gallant, Vincent Vallières, Normand Brathwaite, Catherine Éthier and Martha Wainwright. It’s Antoine Gratton once again setting the musical direction for what each time turns out to be a great and fun moment of catharsis that does a lot more good than harm. 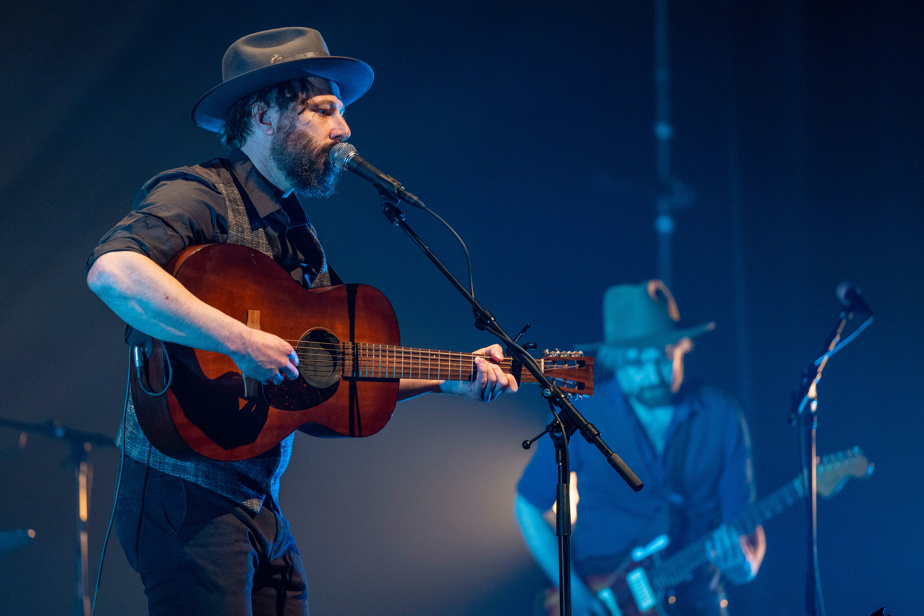 Tire le coyote is touring throughout Quebec with his show Au premier tour de l’évidence until April, but this performance at the Théâtre Maisonneuve on Place des Arts will be the final stop on the Montreal tour that began a year ago. An opportunity to immerse yourself in his poetic universe with a floating atmosphere, dense maybe, but through which the light always passes. Slowness, breath and depth to start the year gently with an artist as honest as he is invested.

An evening full of adventures at UQAM 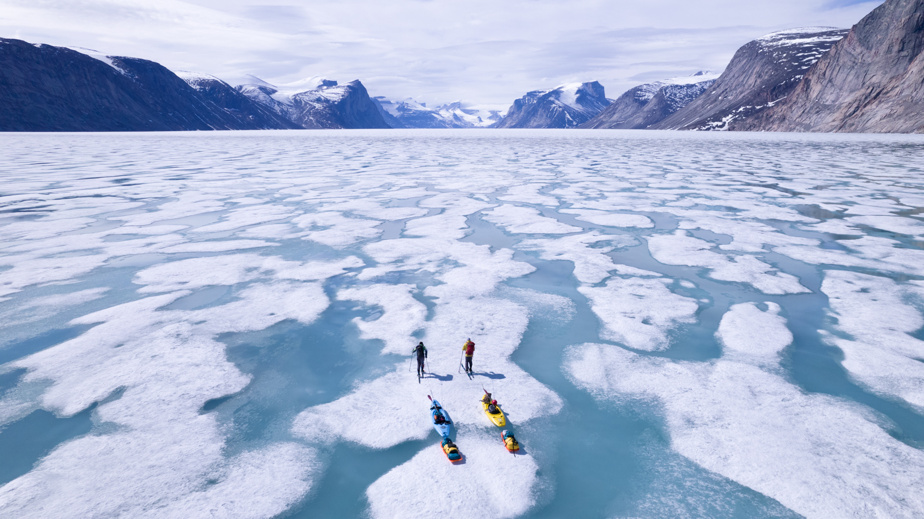 After two virtual editions, the Banff Mountain Film Festival’s Quebec tour is back in theaters. The tour will make stops in Montreal from January 18-22 before continuing to 21 other Quebec cities. This year is of course about mountaineering, but also skiing, mountain biking, trail running and even slacklining above the clouds. Viewers can also share the adventures of some Canadian adventurers, Erik Boomer and Sarah McNair-Landry, during an expedition to Baffin Island. An exhibition of photos from major Quebec expeditions will greet spectators in the foyer of UQAM’s Pierre Mercure room.

The pharaohs in the Museum of Civilization in Quebec 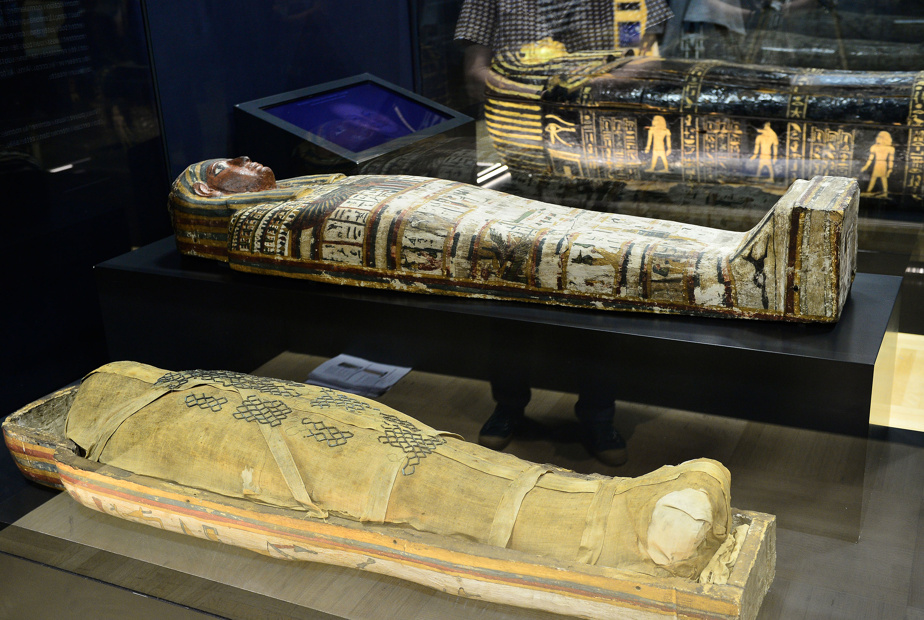 If you have planned a stay at the Capitale-Nationale, you should know that the Musée de la civilization de Québec is presenting the exhibition Le temps des pharaons until March 12th. To house the exhibits, the Musée de la Civilization worked in partnership with the University of Aberdeen Museum (in the UK), the Roemer and Pelizaeus Museum (in Germany) and the Gustav Lübcke Museum (in Germany). According to Le Soleil journalist Léa Harvey, “lovers of ancient Egypt need not worry”.

In the cinema: Saint Omer and Women Talking


Saint Omer won the Silver Lion for the Grand Jury Prize and the Lion for the Future for the first film at the last Venice Film Festival. Director Alice Diop (to whom we owe the film Nous) was inspired by a child murder story that made headlines in France a few years ago. “Thanks to a naturalistic approach, very sober, a staging without artifice, the director reveals a scenario that is practically inextricable. In this way he forces the viewer to question preconceived notions without in any way directing his judgement,” confirms our journalist Marc-André Lussier, who describes the film as “extremely powerful”.


Canadian director Sarah Polley is back after a little over ten years away. Women Talking tells the story of women victims of violence in their community as they question whether to leave or stay and discuss the consequences of their choices. According to our columnist Marc Cassivi, Sarah Polley delivers “one of the most brilliant films of the past year and the highest-grossing feature film of her career”.