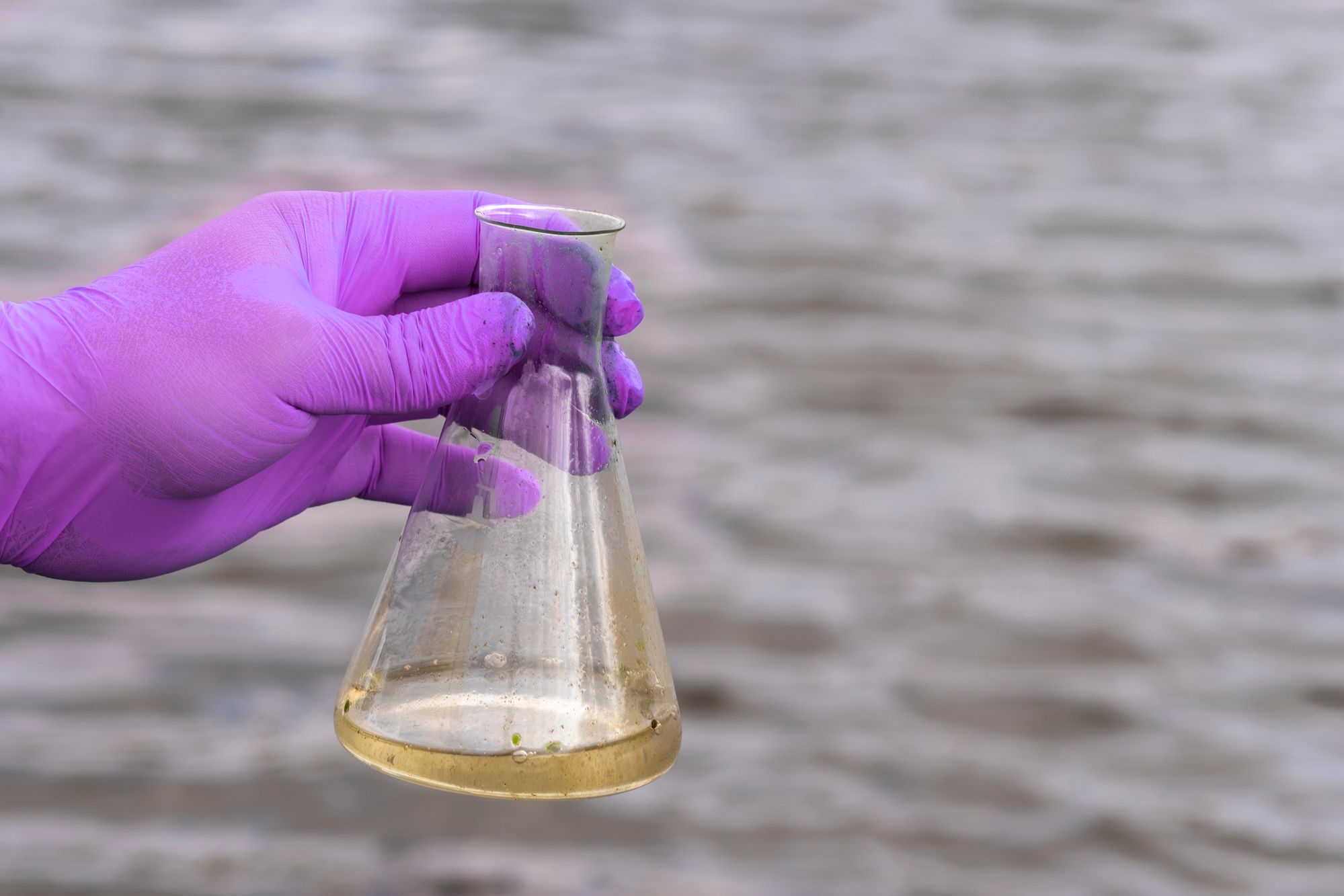 According to an alarming study published in recent days, eating one freshwater fish caught in lakes and rivers across the United States is equivalent to drinking a month’s worth of water polluted with so-called “perpetual” pollutants known as pfas is.
These chemicals were developed in the 1940’s to resist water and heat. They can be found in non-stick coatings, textiles and food packaging. But the indestructibility of these pfas means that over time they have accumulated in the air, in the soil, in the water of lakes and rivers, in food, and even in the human body. Calls for stricter regulation of the use of PFAS, which are harmful to health, affect the liver, have high cholesterol, lower the immune response and cause various types of cancer, have been growing louder.
Researchers set out to measure freshwater fish contamination by analyzing 500 samples from American lakes and rivers between 2013 and 2015. According to the study published in Environmental Research, the mean contamination level was 9.5 micrograms per kilogram. Of all the contaminated samples, three quarters were Pfos, one of the most common and most harmful of the thousands of contaminants that make up Pfas.
Eating one freshwater fish is equivalent to drinking water contaminated with 48 parts per billion of Pfos for a month. Water is considered potable if it contains no more than 0.2 parts per billion of Pfos, according to new US Environmental Protection Agency (EPA) guidelines. Levels of Pfas found in wild-caught freshwater fish were 278 times higher than those found in commercially available farmed fish. “I can no longer look at a fish without thinking about its Pfas contamination,” he said david andrews, Environmental Working Group scientist who led the study. The data are “of particular concern because of the impact on underprivileged communities that consume fish as a source of protein or for socio-cultural reasons,” he continued. “This research makes me very angry because the companies that manufactured and used PFAS contaminated the world without taking responsibility.”
patrick byrne, Pollution researchers at Liverpool John Moores University said PFAS are “probably the greatest chemical threat to the human species” of the 21st century. “This study is important because it provides the first evidence of widespread PFAS transmission directly from fish to humans,” he added.
The study comes after Denmark, Germany, the Netherlands, Norway and Sweden submitted a proposal to ban the use of Pfas to the European Chemicals Agency on Friday. The proposal is based on the five countries’ observation that the use of PFAS was not adequately controlled.