Former US President Donald Trump and his lawyer will have to pay a fine of nearly one million US dollars for filing a “dubious” lawsuit against Democrat Hillary Clinton, among others. The decision was made by Donald Middlebrooks, a district court judge in the US state of Florida, on Thursday (local time). Trump and his lawyers filed the lawsuit solely for political purposes and thus abused the judiciary, the judge wrote in his verdict. Judiciary resources are needed for people who have really been wronged, Middlebrooks said.

Trump shows a “persistent pattern of abuse of the courts” and filed the lawsuit “to dishonestly promote a political narrative,” the judge said.

Trump also accused other Democrats, seen as political enemies, and then-FBI chief James Comey of a malicious conspiracy. Trump argued that their goal was to destroy his career and political life and sway the 2016 election in Clinton’s favor, according to the court document. 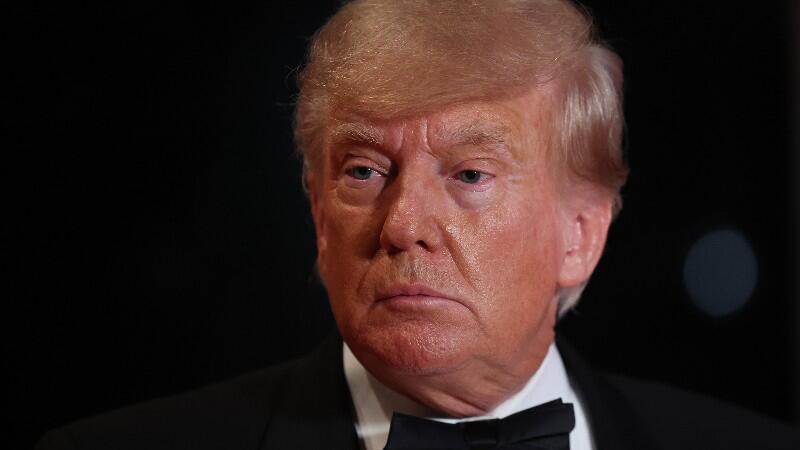 US judge: Donald Trump is a “refined litigator”

The lawsuit “should never have been filed,” Middlebrooks said in the court order. Its unsuitability as a remedy was evident from the outset, and “no sane attorney would have brought it,” the judge wrote. Trump is “a sophisticated litigator who repeatedly uses the courts to exact revenge on political opponents”.

The judge’s verdict is a clear rebuke to Trump, the “New York Times” commented. Because the real estate tycoon, who has long used the courts as a weapon against rivals, has rarely felt such consequences.