The 30-year-old FTX boss has reportedly been courting developers of new coins, encouraging them to make their trading debut on his exchange platform.

Sister company Alameda Research would then buy up the newly-listed currency to boost its value, while Bankman-Fried used its influence in the crypto world to generate interest and attract more investors.

The strategy allowed Alameda, run by Bankman-Fried’s ex-girlfriend Caroline Ellison, 28, to look much healthier than before its implosion in November.

Disgraced crypto boss Sam Bankman-Fried, pictured, is accused of using the “pump and dump” strategy to stimulate interest in new cryptocurrencies, which insiders are dubbing “Samcoins”. 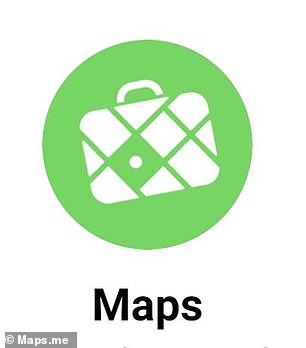 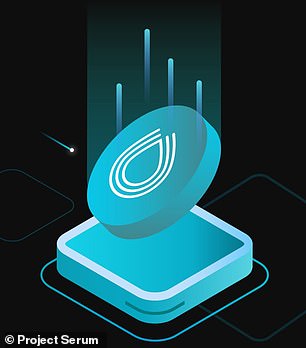 Crypto coins bought by Alameda Research included “Maps”, logo on the left, and “Serum”, on the right, both of which are now called “Samcoins” by insiders

It has been likened to the classic “pump and dump” technique prevalent in the stock market, where scammers aggressively buy up near-worthless stocks.

At the same time, they disseminate false or misleading information to other investors in order to inflate the price before reselling the shares for profit.

The strategy is illegal in the US.

Bankman-Fried, who is notorious for his scruffy appearance and is often photographed in shorts and a t-shirt, is facing eight fraud allegations in connection with his dealings with FTX and Alameda.

He is accused of defrauding investors and diverting billions of dollars in FTX client funds into his hedge fund, which he then used as a piggy bank to fund his lavish lifestyle, personal investments and political donations.

If convicted, he faces up to 115 years in prison. 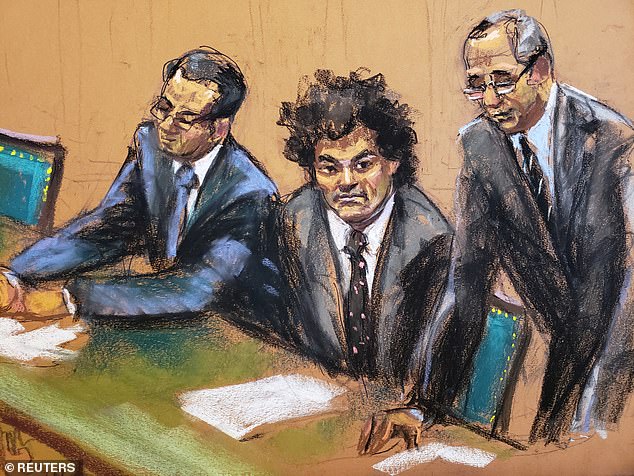 Bankman-Fried, pictured in a court sketch at his bail hearing, used “Samcoins” to make his two companies appear more profitable before collapsing in November 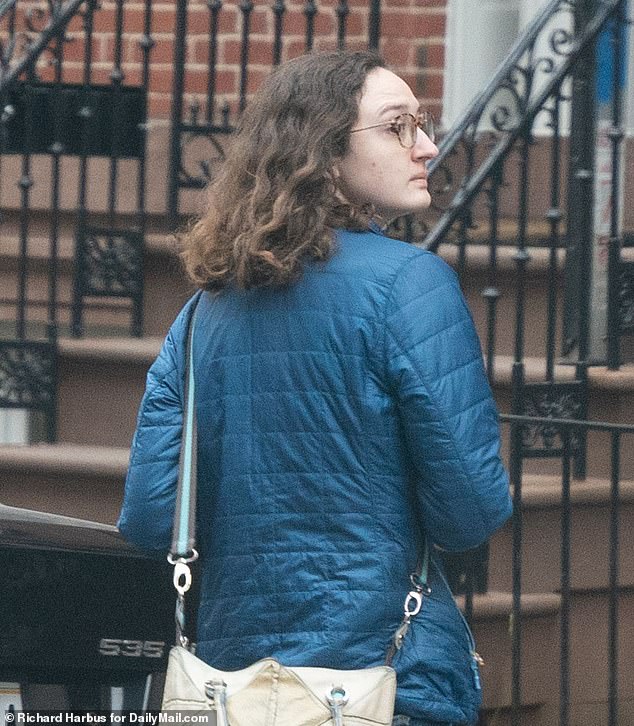 Ever since the scandal unfolded, questions have been raised as to how the two companies have lasted so long and attracted so many investors.

The tactic has successfully boosted the price of coins called “Serum” and “Maps” along with FTT, a currency he created himself.

Alameda and FTX would then use those investments as collateral for loans, according to court filings and crypto insiders. 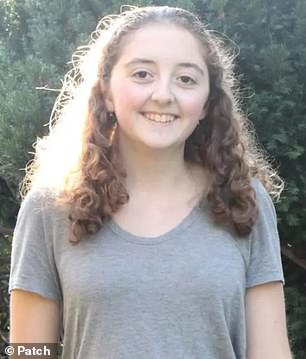 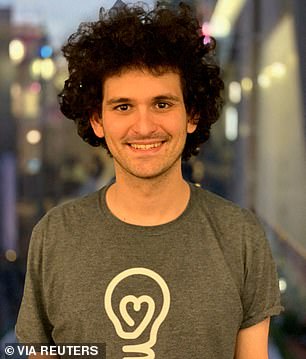 Bankman-Fried (right) and Ellison (left) lived together in a $40 million penthouse on the southern tip of New Providence, the main island of the Bahamas.

Graham Friedman, director of digital asset strategy firm Republic Crypto, told the New York Times, “It was every project that had its value proposition dependent on FTX and its success.”

Despite her limited professional trading experience, she was installed as CEO of the multi-billion dollar hedge fund in October 2021.

The couple lived in a $40 million penthouse on the southern tip of New Providence, the main island of the Bahamas. 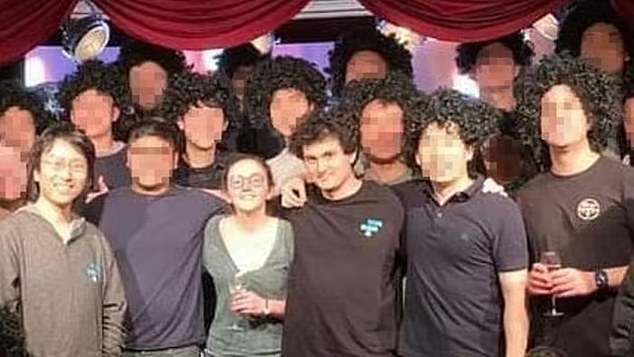 Ellison has yet to address the scandal and has not tweeted since Nov. 9.

Meanwhile, Bankman-Fried has repeatedly denied allegations that he tried to manipulate cryptocurrency markets, insisting he only ever wanted to make money to do good.

He has previously claimed that his efforts to prop up the price of the financial transaction tax can be likened to share buyback programs by publicly traded companies.

He continues to defend himself vocally on Twitter and blog site Substack, often against the advice of his lawyers, and insists he would have liquidated FTX had he been given the chance.

Last month he was escorted out of court in New York after being released on $250 bail by attorney Jimmy Harkins, a former private investigator who worked for Ghislaine Maxwell. 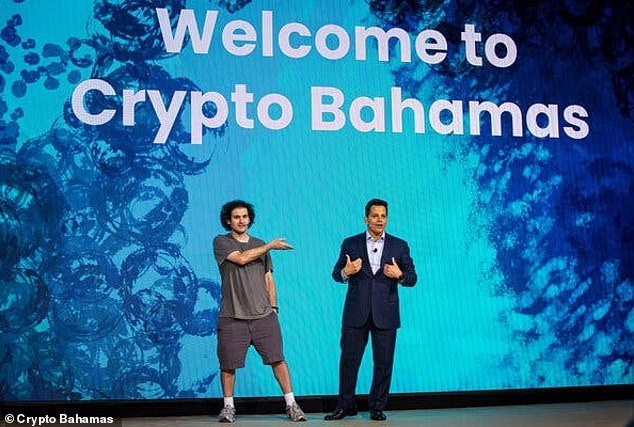 Bankman-Fried’s former boyfriend Scaramucci, right, recently bemoaned his dealings with the FTX boss, claiming he mistook him for the “Mark Zuckerberg of crypto.”

His bail has been described as the largest pretrial sum in US history and is 25 times the $10 million posted by Bernie Madoff, the late Ponzi schemer.

Earlier this week, his former business partner and friend Anthony Scaramucci launched a scathing attack on the FTX boss.

At a panel discussion at the World Economic Forum in Davos, Scaramucci revealed how he fell for Bankman-Fried, who he believed was like Facebook founder Mark Zuckerberg.

He said: “I had a close relationship with [Bankman-Fried]I considered him a friend.

He added: “If anyone here has read Dante Alighieri’s Inferno, you know what the ninth circle of Hell is reserved for.

“It’s about betraying a friend who lives with the devil—the ninth circle of hell on the frozen lake.

“If you have a friend who betrays you like that, it really sucks.”

Their first deal was in October 2021 and by September 2022, Bankman-Frieds FTX Ventures had acquired a 30 percent interest in Scaramucci’s SkyBridge Capital for approximately $45 million.

The deal was completed just two months before FTX filed for bankruptcy.

At the time, Scaramucci called his business partner a “visionary”.

But on Wednesday he told the panel: “There was a gentleman walking around – 24, 25 years old, he was wearing a hoodie and a t-shirt and his name was Mark Zuckerberg.

“People looked at him and said, ‘What the hell?’ and it turns out it went from zero to a trillion dollars.

“I thought Sam was crypto’s Mark Zuckerberg, I didn’t think he was crypto’s Bernie Madoff, okay, and I was wrong.”