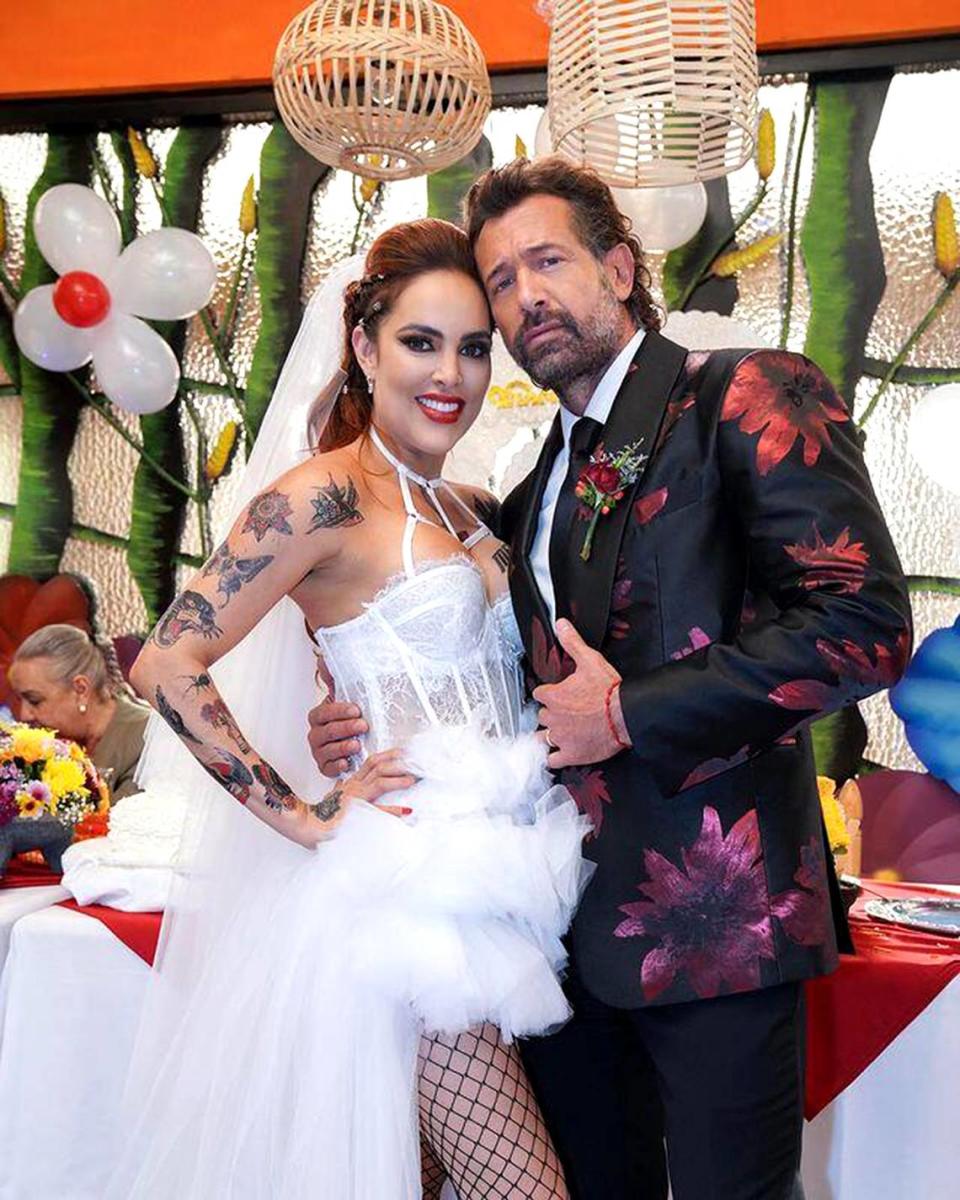 The one who ended up being “hunted” was Memo, the trucker gardener in “My Way Is To Love You,” where the wedding between the roadrunner and the the highway robber Ursula (Corrales). But although Memo is not in love in the telenovela, in real life there are rumors about the relationship between them Gabriel Soto and Sara Corrales grow in the Mexican press.

Gossip girl Alex Kaffie assured that Soto gave her a very expensive Jo Malone perfume!… Journalist Angélica Palacios confirms that Sara introduced Soto to her mother, who was spending the December holidays with her daughter and future son-in-law. According to Palacios, Doña Mercedes gave Gabriel the green light as a partner for her offspring.

Until now Soto adheres to the version that he continues with Irina Baeva. However, Venga la alegría host Flor Rubio commented that according to her “reliable sources”, the relationship between them has ended. Rubio claims the actor asked Baeva to return his engagement ring, but she refused. The Russian actress from New York shared a “selfie” showing off the ring on her finger because everything between them just keeps getting stronger… In the end. Which of the two actresses will Soto chase?