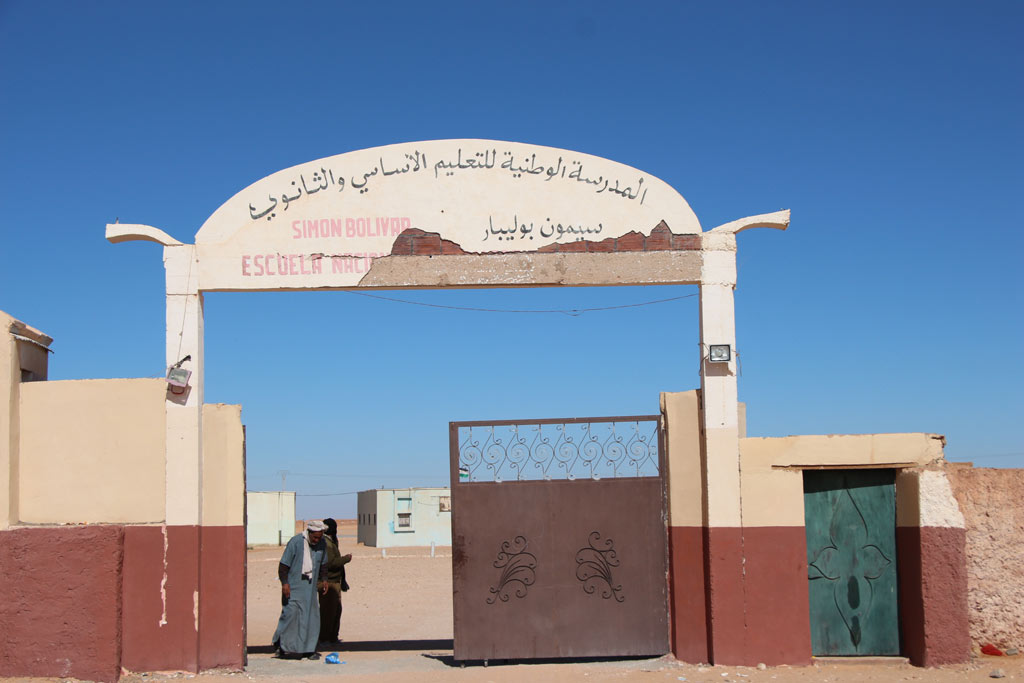 The visit of Prensa Latina to the institution directed by Habib Bulahi takes place in parallel with the celebration of the XVI. Congress of the Polisario Front was held in Dakhla, another of the five wilayas (provinces) in Algeria, which mimic the names of their counterparts in the territories occupied by Morocco. 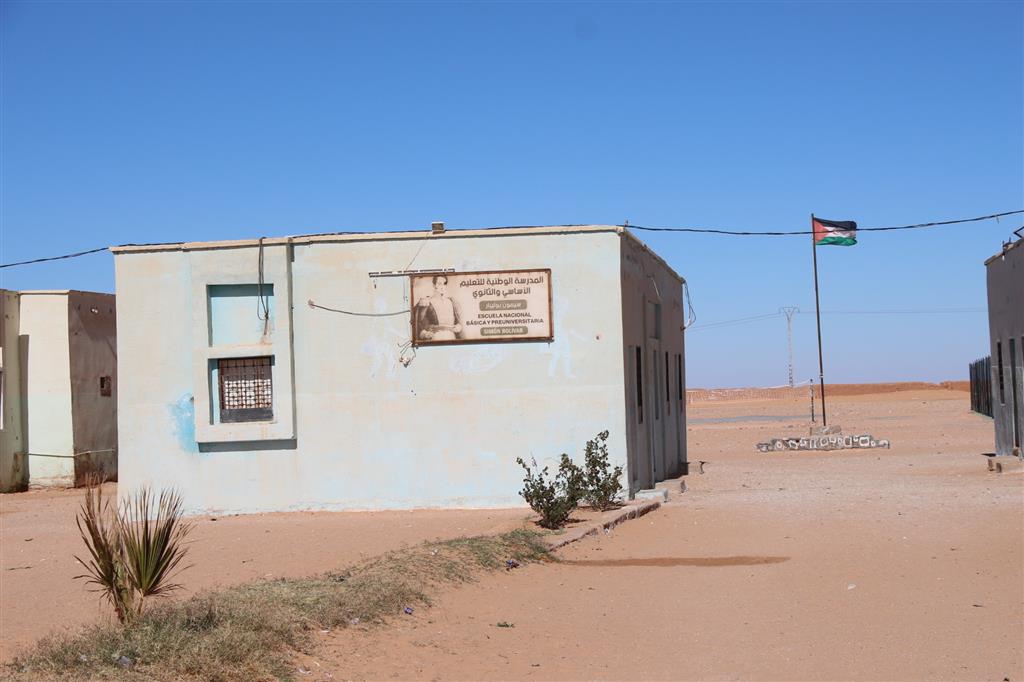 Alongside the Cuban teachers, led by Antonio Tamayo Romero, who hails from eastern Guantanamo province, are three other Sahrawi teachers who teach classes from the last grade of elementary through high school, Bulahi said.

Without hiding his emotions and eternal gratitude, as he stressed to Prensa Latina, Bulahi summed up his government’s success by praising Cuba’s leading role.

“Paradoxically, Spain failed us after colonization, but the recovery and mastery of Spanish by the Sahrawis was the work of Cubans,” he said. 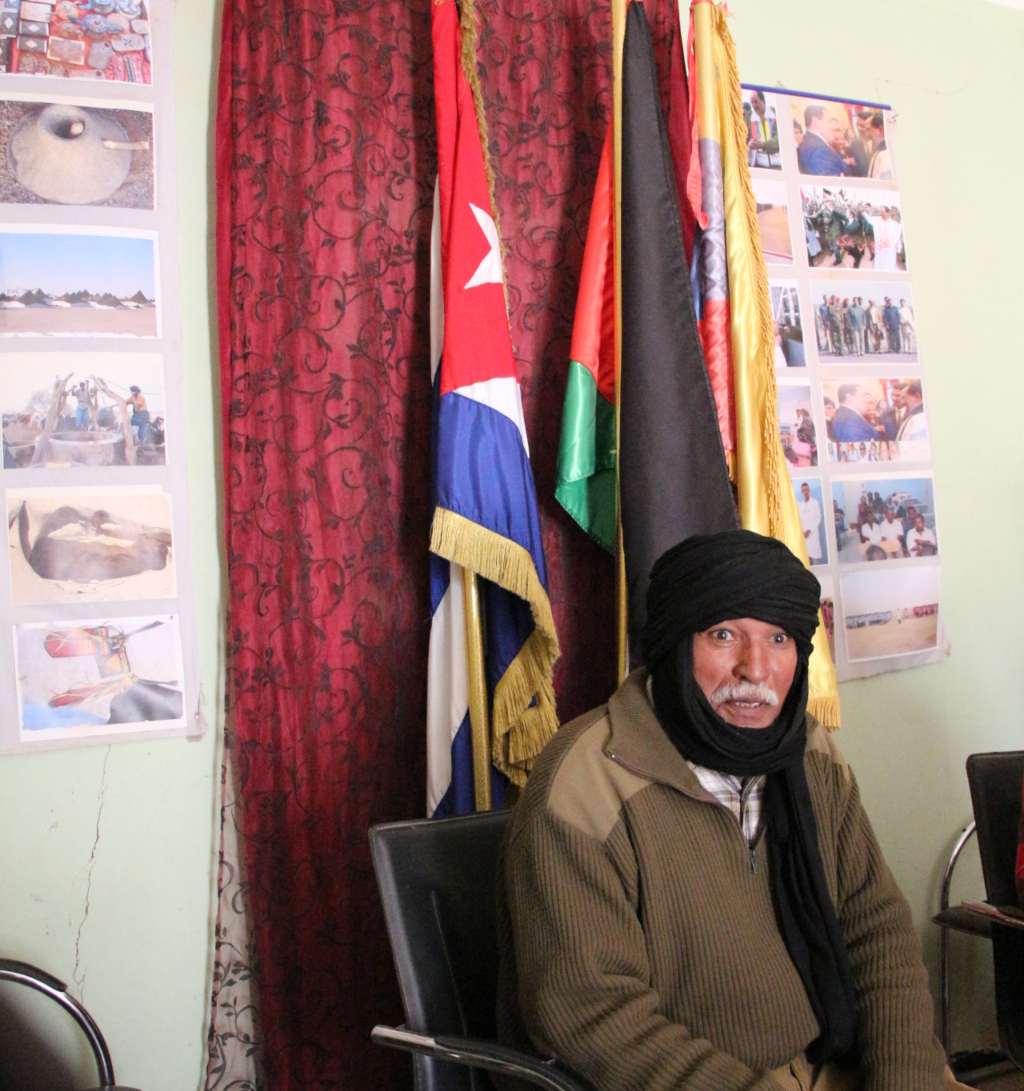 “Saharawis have a very special affection for Cuba, which is the creator of our school’s curriculum, offers scholarships to our graduates and has always been with us since 1976. We would also like to dedicate words of remembrance to two of the inspirers of this project, Fidel Castro and Hugo Chávez,” he specified.

From its inauguration to date, the Simón Bolívar Center has registered 136 university graduates who began their careers in its classrooms, built with Venezuelan financial help in Smara, one of the most advanced Saharawi refugee camps.

Tamayo Romero, a mathematics professor who has been in these places for four years, told Prensa Latina that the group of Cubans here includes teachers of that subject, Spanish, chemistry, science, physics, English, computer science and biology. 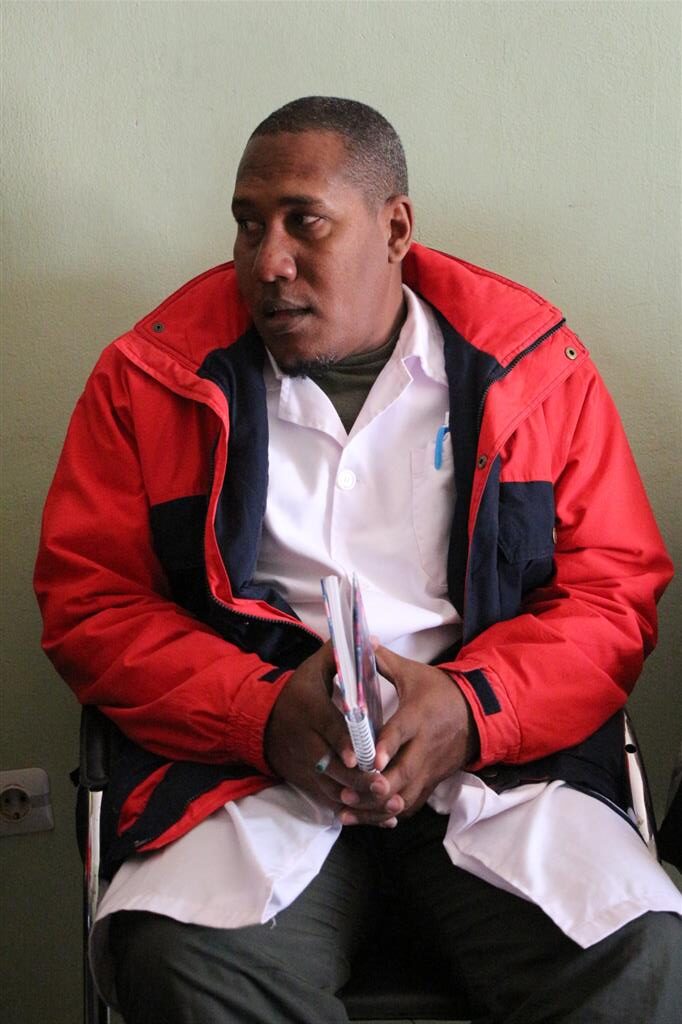 Appreciating the commitment of his group and the atmosphere of friendship and brotherhood that prevails in the interaction with the Sahrawis, he underlined the importance of the initiative, based on the impetus of Fidel Castro and Chávez, with all the enthusiasm of the late President Mohamed Abdelaziz .