Alfonso Signorini has published in the weekly Chi the letters received by viewers of Big Brother Vip. Here is his response to the criticism. 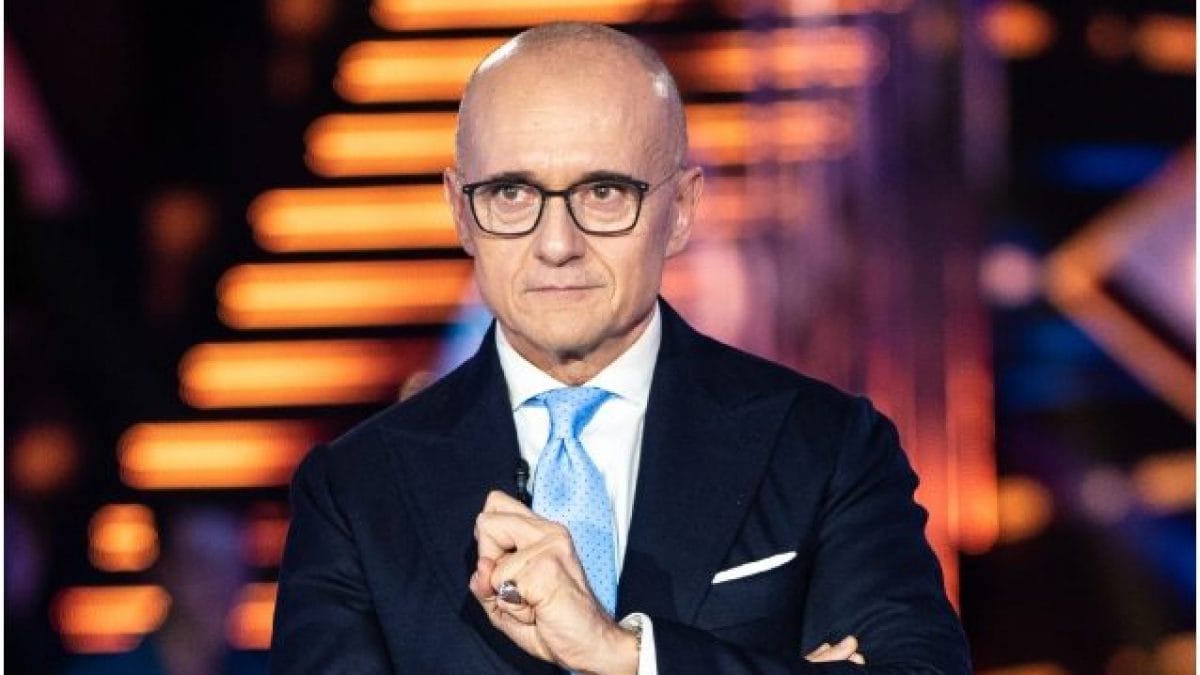 The editors of the weekly newspaper Chi have received less than flattering letters in this regard Big Brother VIP 7. Viewers complain about the rudeness of the contestants, the filth they live in and attitudes that “border on decency”. Alfonso Signorini he answered.

Alfonso Signorini has published some letters addressed to him by viewers of Big Brother Vip, who point the finger at some critical points of life in the house. For example, one reader points out that the attitude of competitors often borders on propriety:

Too many anatomical parts exposed to the wind for free and inappropriate behavior bordering on public decency. This year we’ve almost hit rock bottom with some characters (Antonella, Dana, Nikita, Davide, Andrea and Antonino), pathetic characters with absolutely negative protagonism […] they are bad life examples. I am amazed by the video in which Dana said in the presence of Nikita that «Oriana is still a whore», published all over the web and abundantly: obviously there are sleazy characters who are more protected than others.

Another reader agrees: “Is it possible that Oriana never has anything to wear and is always with her butt or with her boobs in sight? […] Not to mention the cleanliness: it’s a real dump. And sure enough, there are two towels on the floor where they are putting on makeup that have been lying there for several days, everyone walks over them, tramples them, but nobody picks them up, just like nobody deigns to move this couple Shoes that are thrown in a corner there, always where they get along. Everything is messy and dirty, the whole house is messy!” They’ve also been joined by a reader who wonders, “Antonella is always the favorite… but by who?” Then she advises us to intervene in the waste of water that’s being made in the house will.

Nikita after meeting ex Valerio Tremitra at GF Vip: “I think about him but I’m not in love”

The response of the conductor of the GF Vip Alfonso Signorini

Alfonso Signorini, after publishing the viewers’ letters in the number of Chi currently available on newsstands, gave his answer, agreeing with some of their observations. After noting that Big Brother Vip continues to spark debate between admirers and critics, he added:

At the end of the issue I will also be able to have my say. Now my duties as a landlord prevent me from doing so. However, I agree with a widespread rudeness of the Vipponis, in their language but also in their actions, which unfortunately appears in every issue. The most worrying fact is that many of these kids don’t even notice their rudeness, as if behaving like this is a habit. And that too is something to think about. From this week onwards, every “violation” will affect the budget made available for weekly shopping and we know full well that everyone is becoming more sensitive when it comes to touching groceries. We’ll see… Greetings to all!