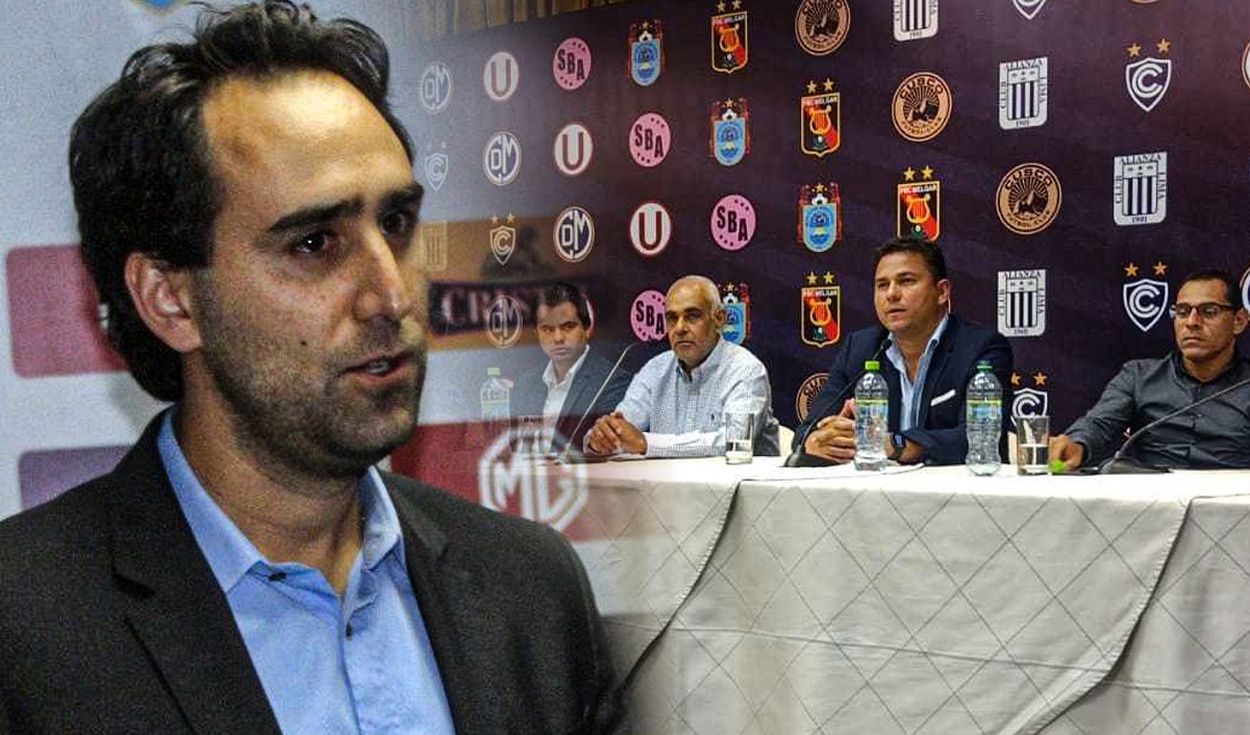 The broadcasting rights controversy continues to provoke reactions. After 8 clubs announced they would not play in League 1 until the Peruvian Football Federation (FPF) lifted the precautionary measure on TV contracts, various players came forward to express their position. One of the last was Joel Raffo, President of the Sporting Cristal Club who made some controversial statements against the institutions that refused to start the tournament.

“Football has to assert itself, all clubs have to make an effort so that it is played first and foremost. There are other interests that conjure up Peruvian football. The FPF as an institution goes beyond people. There are clubs that offer themselves for a third party to violate the sustainability of Peruvian football; Neither Cristal nor the other clubs can afford that,” the boss told RPP Deportes.

Eight League 1 clubs have decided not to take part in the tournament until the precautionary measure is lifted. Photo: Grace Mora / URPI – LR

Likewise, the manager made it clear that his team is ready to show up for his game against Cantolao on day one. “Under the rules, under the law, we were ready to play on Saturday but we have to wait and see what happens, we respect the authorities.”

It should be noted that in the midst of this panorama, the government has decided to suspend the launch of the local competition. An official letter from the Sports Safety Directorate (DISEDE-IPD) has ordered the cancellation of sporting events at national level that take place between 17 and 2019 that affect the safety and physical integrity of people”.

Which clubs have chosen not to participate in League 1?