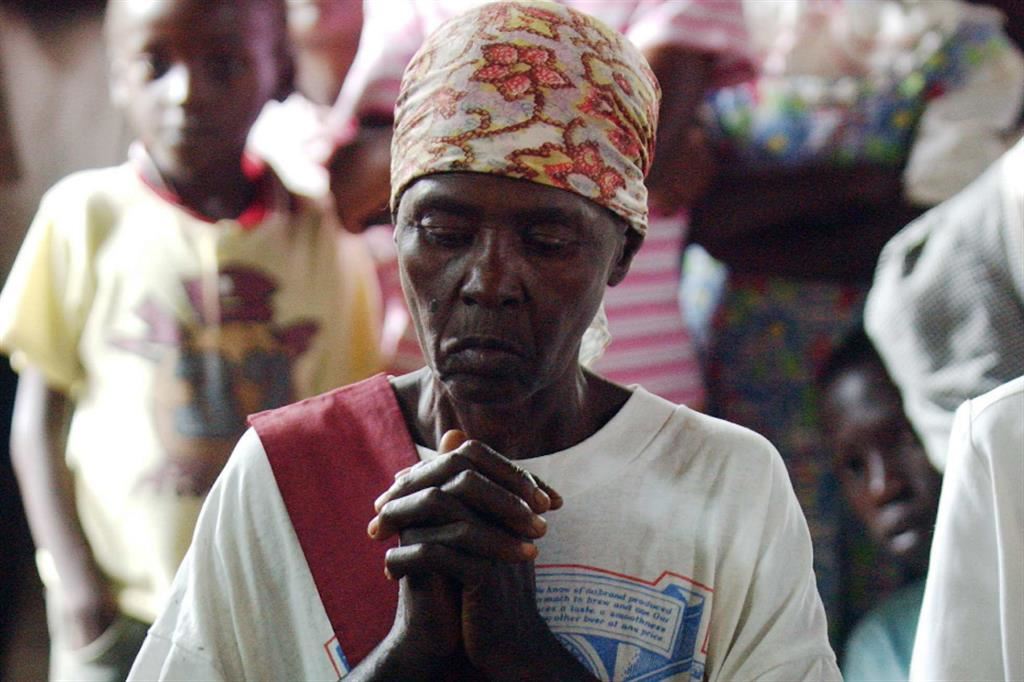 Pope Francis “sadly learned of the attack on a Pentecostal church in Kasindi, which claimed the lives of innocent people” and “expresses his sympathy and closeness to all families deeply affected by this tragedy”. It can be read Condolence telegram for the victims of the attack that took place in a church in Kasindi last Sunday, in the Democratic Republic of Congo, sent on behalf of the Pope by Cardinal Secretary of State Pietro Parolin to Rev. André Bokundoa-Bo-Likabe, President of the Church of Christ in Congo. “In prayer” the Pope “entrusts the dead and wounded to the mercy of God – the message continues –. Pray to Christ, the Lord of life, that those afflicted may find comfort and trust in God, and ask them the gift of peace.” .

The attack claimed by Daesh

The jihadists of Iscap, a branch of Daesh in Central Africa, have claimed responsibility for the massacre of Christians that took place at the Kasindi Pentecostal Church in the Democratic Republic of Congo on Sunday a bomb explosion during the fair killed at least 17 people. This was reported by Rita Katz, director of Site, a website dedicated to monitoring jihadism online. Daesh speaks of militants planting and detonating a bomb with “dozens of Christians killed and wounded” and threatening further attacks.

This was announced by the Congolese government, which “strongly” condemned the attack the wounded are about twenty. Military spokesman Antony Mualushayi said the “terrorist attack” took place in Kasindi, a town on the border with Uganda in North Kivu province. A Kenyan was arrested after the improvised device exploded, he added.

In an interview with Spanish Comboni magazine Mundo Negro regarding his next Visit to the Democratic Republic of the Congo and South Sudan from 31 January to 5 FebruaryPope Francis speaks about the situation of Congolese Christians: “The Democratic Republic of the Congo … is like a bulwark, a bulwark of inspiration. Just look at the Congolese community here in Rome, led by a nun, Sister Rita. a woman who teaches at the university but commands as if he were a bishop… I celebrated Mass in the Congolese rite here, it is a community very close to me… The Congo is suffering at this moment of Guerrilla warfare, that’s why I’m not going I’m going to Goma, you can’t go, because of the guerrilla advance It’s not that I’m not going because I’m afraid nothing will happen to me, but with In such an atmosphere and if they see what they are doing, they throw a bomb in the stadium and they kill a lot of people. We have to take care of the people.”