The youngest children in their class who were born in July, August, or September are more likely to inherit an ADHD diagnosis than those born between October and December. This is evidenced by a new large-scale study by a group of researchers from UQAM among 795,000 children in Quebec, a finding that points to a phenomenon of overdiagnosis.

Quebec is Canada’s champion at prescribing psychostimulants, the class of drugs aimed at counteracting the effects of Attention Deficit Hyperactivity Disorder (ADHD). The researchers from the economics department of the École des sciences de la gestion at UQAM wanted to investigate the influence of the month of birth of children on the diagnosis of ADHD.

In Quebec, the school entry deadline is September 30th. Children born in the summer and in September are thus significantly younger than other pupils in the same class who have their birthday in the months of October, November and December. They are sometimes affectionately referred to as “class babies.”

La Presse has obtained a copy of the study, which is currently awaiting final approval from the Quebec University Board, which is scheduled to be published later this winter.

Researchers collected the Régie de l’assurance maladie records from 794,460 children from ten different cohorts who were born between 1996 and 2005 and were therefore eligible to attend classes in Quebec as of the year 2000. “A very large sample,” points out one of the authors, Pierre Lefebvre. The search lasted almost a year.

And their results are disturbing. If one compares the youngest children in their class – i.e. those born in July, August or September – with the oldest – those born in October, November or December – regardless of the year examined, there is a “huge jump, a significant discontinuity”. ADHD diagnoses, summarizes Mr. Lefebvre. 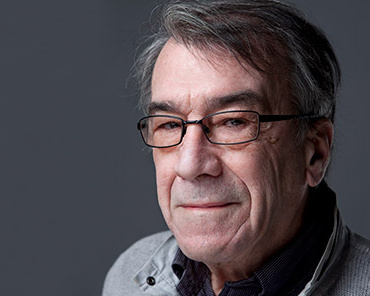 Pierre Lefebvre, Associate Professor in the Economics Department of the School of Management Sciences at UQAM

There is therefore “a high probability of overdiagnosis and overtreatment of ADHD for the years observed,” the researchers write.

ADHD may be confused with inattentive behaviors on the part of teachers or parents and the turbulence of younger children in their early years of schooling.

Excerpt from the study by UQAM researchers

This pattern remains similar even when we distinguish between the sexes. Other studies have shown that boys in Quebec are twice as likely to inherit an ADHD diagnosis. But the researchers’ work shows that girls born in July, August or September are also more likely to have a diagnosis than older girls in their class.

They also show that this overdiagnosis is particularly noticeable in younger students aged 6 to 12, i.e. in primary school, where maturity differences between children in the same class are most pronounced.

This “overdiagnosis” and “overmedication” resulted in a cost of 58 million for children born in Quebec between 1996 and 2005, the researchers calculated. These poorly rated children would have cost $17 million too much in medical care and $41 million in medicines.

To support their hypothesis, the researchers performed the same comparison for other medical diagnoses in the same cohorts. We examined the frequency of the diagnoses of pneumonia, bronchitis, asthma, obesity, diabetes, anorexia, depression. However, for none of these diseases was it possible to establish a significant connection between the month of birth of the child and the medical diagnosis.

The only diagnosis where there is a noticeable difference for younger children in the classroom remains that of ADHD.

For Pierre Lefebvre, the conclusion is obvious: “We have to be more careful with our diagnoses. It is necessary to reflect on the excesses in terms of [diagnostic de] ADHD. »

The same observation in other studies

This Quebec study complements similar work done on all continents, says sociologist Marie-Christine Brault, of the Canada Research Chair in Childhood, Medicine and Society at the University of Quebec at Chicoutimi. 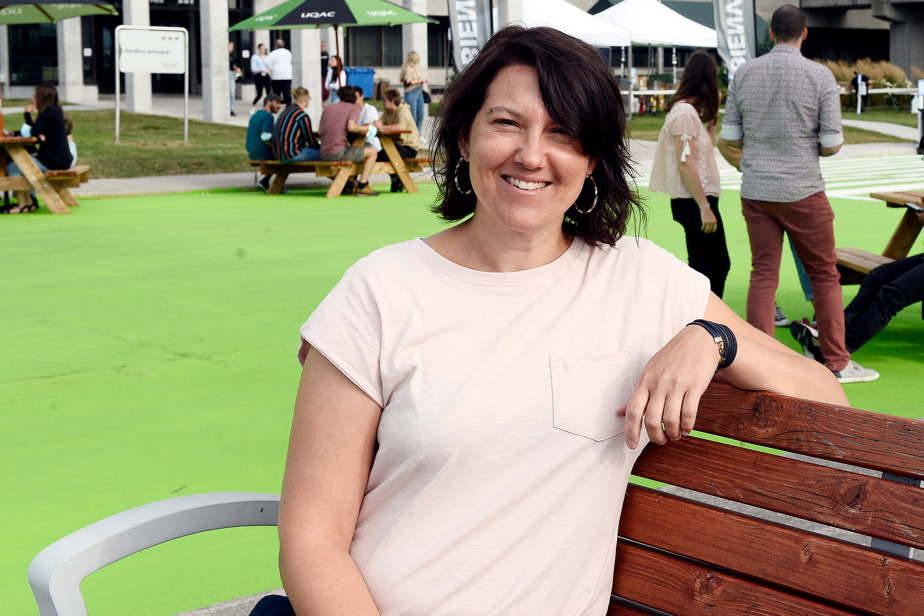 “Almost all of these studies show that it’s the younger students in the classroom who are at risk of being diagnosed and drugged with ADHD,” she says. In short, age-related symptoms are associated with ADHD. The observation remains similar across countries, even if school entry deadlines differ.

Ms. Brault applauds the “monastic work” being done by the group of Quebec researchers. The sample size is huge, she points out. In addition, the data came from government databases and ADHD was compared to other health conditions. “This study is really strong. »

Ms. Brault herself has done comparisons between Quebec and Belgium on the subject of ADHD diagnoses. In practice, teachers are aware of the reality of so-called “class babies,” whose behavior is sometimes more immature than that of other students, she says.

Overall, around 7.6% of Quebecers under the age of 25 in Quebec have been diagnosed with ADHD, according to a 2019 study by the National Institute of Excellence in Health and Social Services (INESS). In all age groups, the consumption of ADHD medication has risen sharply since 2006, INESSS showed.

After the INESSS study, a group of pediatricians condemned the underrecourse to medication to treat ADHD, a rate three times higher in Quebec than the rest of Canada. A parliamentary commission was then formed in Quebec to examine the issue. In 2020 she submitted her report.

Since then, Marie-Christine Brault laments, “Two years have passed and it seems that no steps have been taken. However, the problem is still very real and drug prescribing continues to increase.”

However, on Thursday morning Minister Lionel Carmant announced the approval of almost half a million dollars for a pilot project intended for young people with ADHD in the Chaudière-Appalaches region. A clinical committee is being formed by the local CISSS to provide “accessible and quality” services to parents.

“It’s time for Quebec to address the over-medicalization of ADHD head-on. And the sooner we intervene, the more likely we are to avoid medication. Children and adolescents living with ADHD need easy access to non-medical diagnosis and treatment services. In that sense, this interdisciplinary clinical committee project is a big step in the right direction and I’m proud of it,” said Mr. Carmant in a press release.

Are you the parent of one of the youngest kids in your class to be diagnosed with ADHD? We’d love to hear about your experiences.