“In my opinion, this exit is very wrong, a Roman would say: ‘even less’”: Annalisa Cuzzocrea, guest of Luca Telese and Marianna Aprile at In Onda on La7, commented on the rethinking Monica Cirinna, who initially turned down the candidacy offered by the Democratic Party and then accepted, saying, “I accept a difficult college, like a gladiator. It’s not an afterthought out of interest, it’s love for the community. I only do it for her . Fighting like the last gladiators is the only way not to escape the fight.” “He spits at his party – continued the deputy director of La Stampa -. The fact that there are Democratic Party MPs who believe that rights are a parlor matter is serious because rights are everyone’s business. 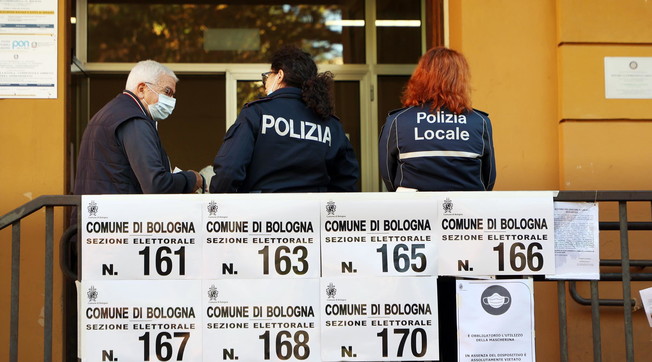 At this point, Telese intervened, stating, “The cirinnà means: if the fight I have fought is important to you, do not send me to a boarding school where 90% of me will be defeated.” And Cuzzocrea replied: “But can one really believe that higher education is a constitutionally guaranteed good? Can a parliamentarian of the republic believe that? We’ve seen MPs upset that they weren’t guaranteed a seat, but On what basis should a party guarantee a place?“.

Annalisa Cuzzocrea at In Onda, the video 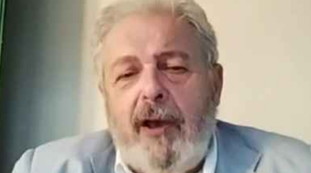 According to the talk’s guest journalist, the Democratic Party should be less united than it is now: “But I’m not in favor of the constraints of the two terms there must be a substitute. The topics are dealt with in a collegial manner. There is nobody who can bring up an issue and say: ‘If I’m not in Parliament, this thing won’t be done’”. 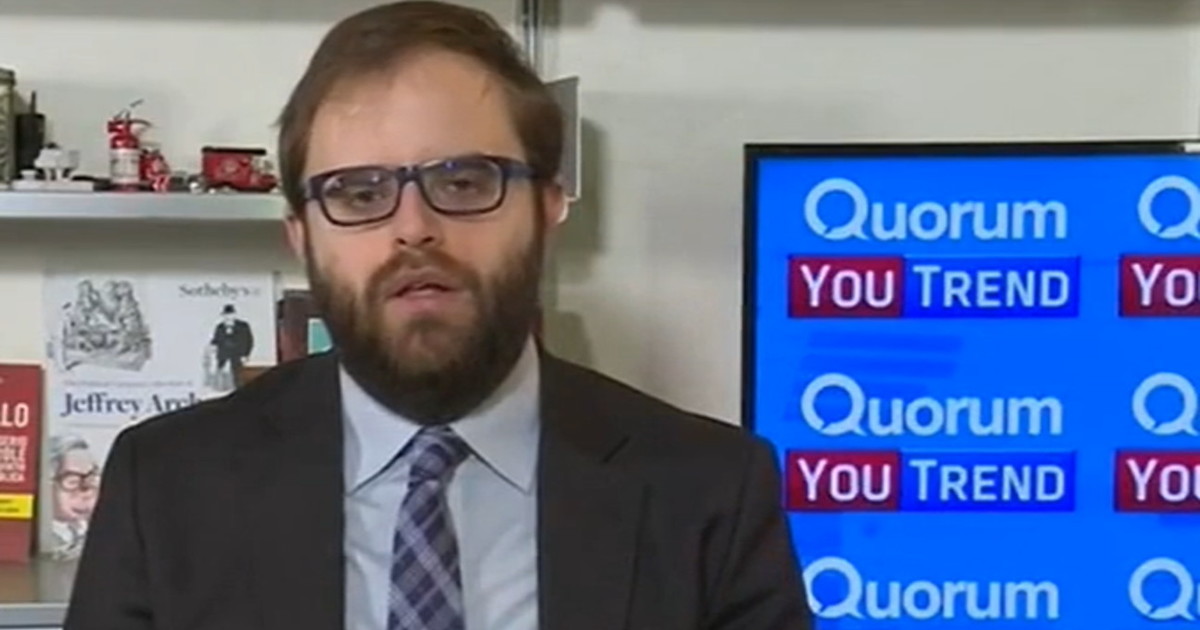