‘I hadn’t even noticed!’ Christine Lampard recalls the hilarious moment when her son Freddie started snacking on a pepper at the supermarket before she even paid for it

Christine Lampard has revealed the hilarious moment when her son Freddie started eating a pepper he bought at the supermarket before she had a chance to pay for it.

During a debate over whether they would treat themselves to any of their purchases before they made it to the checkout, the 43-year-old presenter shared the amusing story, while admitting it was acceptable at “certain moments”.

Christine told the panel that she doesn’t think it’s “right” to see someone eat their pre-ordered meal, but understand why parents give in to their crying children after spotting something on the shelf. 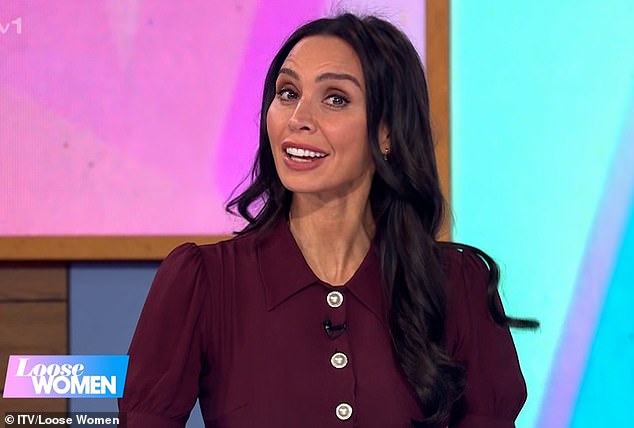 Oops! Christine Lampard has revealed the hilarious moment when her son Freddie started eating a pepper he bought at the supermarket before she had a chance to pay for it

Christine explained that she was in a similar situation with her own son last week and had to tell the cashier what happened at the checkout.

She said: “My little boy actually took a red pepper the other day and chewed it through and I hadn’t even realized it.

“I had to explain to the lady at the end, ‘I’m really sorry this happened, I’ll pay for it.’

“I understand there are certain moments, but I wouldn’t do it myself.”

Christine is a mother to daughter Patricia (4) and son Freddie (22 months) with her husband Frank, whom she married in 2015. 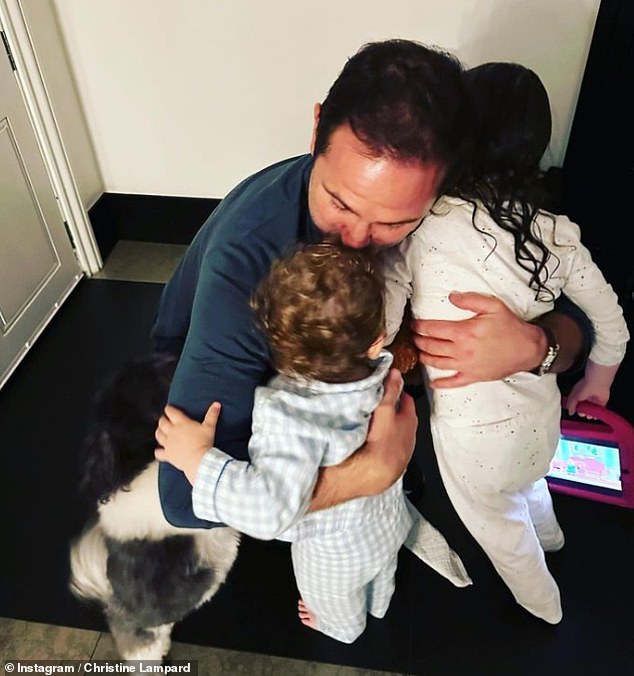 Family: During a debate about whether to indulge in their shopping before checking out, the presenter shared the story (kids are pictured with her husband Frank) 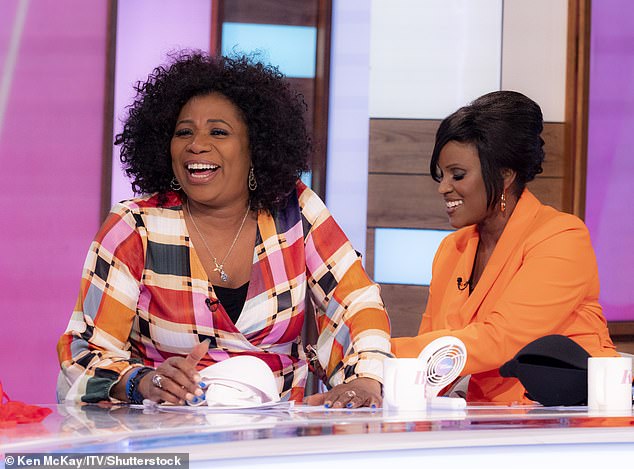 Splitting: The issue left the panel split and Brenda (pictured left with Kelle Bryan) revealed she’s done it “a couple of times”.

The topic left her panelists divided, and Brenda Edwards revealed she’s done so “a couple of times.”

The presenter shared that she didn’t feel guilty about it as she hiccupped the first time she went shopping and the food helped.

Brenda added that she doesn’t think there’s anything wrong with that as long as you don’t leave the building.

But Christine then revealed: “Snacking while shopping is technically against the law under Section 6 of the Theft Act 1968.”

“Only when the sale is complete do you have the right to consume it.” 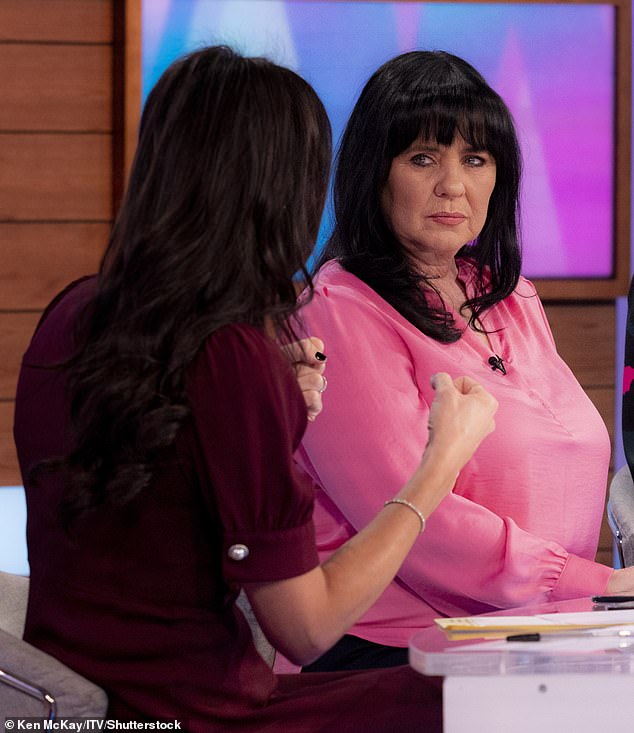 Joke: Colleen joked that Brenda saves on tote bags since she ate all the groceries she buys before paying. Pictured: Coleen and Christine on Tuesday’s show

Brenda then quipped, “Yeah, well, as far as I’m concerned, I didn’t take anything with me until I left this building.”

Coleen chimed in and said once you ate something you couldn’t return it, but Brenda said she had no intention of returning it.

Her co-panelist then joked, “Looking at it another way, you’re saving on tote bags, aren’t you, you ate all the food before you… you’re saving the planet.”

The studio erupted in laughter when she made the comment to Brenda.

Brenda then joked that she would visit the housewares department and be sorted out for a full meal of one plate and one roast chicken without having to worry about washing up.

Kelle later shared that she doesn’t snack while shopping and would rather wait until she was outside.

Loose Women airs weekdays from 12:30pm on ITV1 and ITVX. 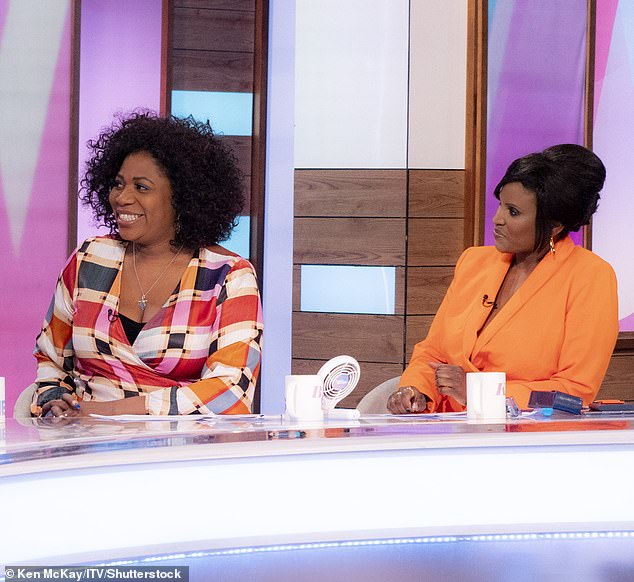 Not for her: Kelle later shared that she doesn’t snack when she goes shopping and would rather wait until she was outside (pictured on the show with Brenda)