DAVOS, Switzerland — The European Union disagrees with the United States on taking a stand against China, France’s finance minister told CNBC on Friday.

Speaking at a panel at the World Economic Forum in Davos, Switzerland, Frenchman Bruno Le Maire said of the economic outlook: “China cannot be out, China must be in. That’s the difference in opinion that we have between the US and Europe.”

The United States has taken a confrontational approach to China, particularly in the technology sector. However, the European Union has tried to strike a balance between its political friendship with the US and its economic ties with China. 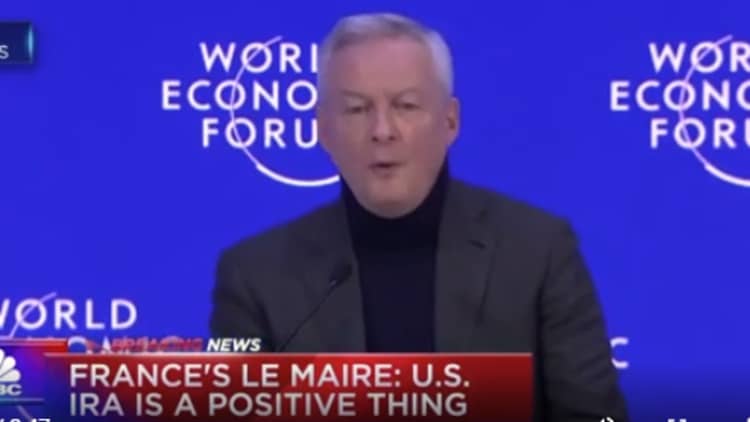 Although European officials have said China is a strategic rival, they also acknowledge they want to build trade ties with Beijing and work together on climate change.

French President Emmanuel Macron is reportedly planning a trip to China in the coming weeks to discuss energy and trade, as well as the broader fallout from Russia’s invasion of Ukraine. 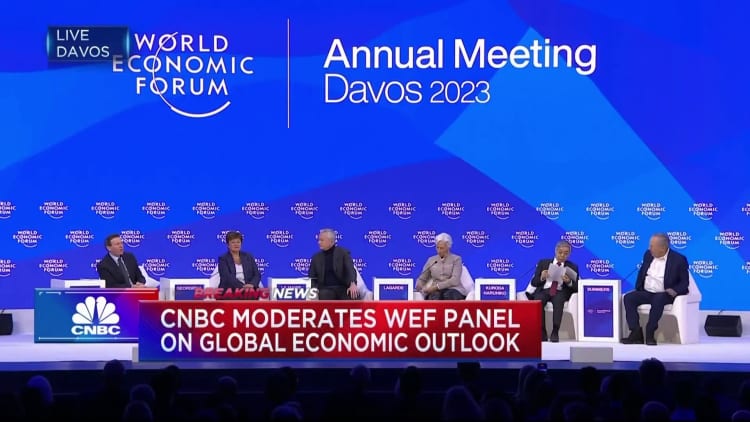