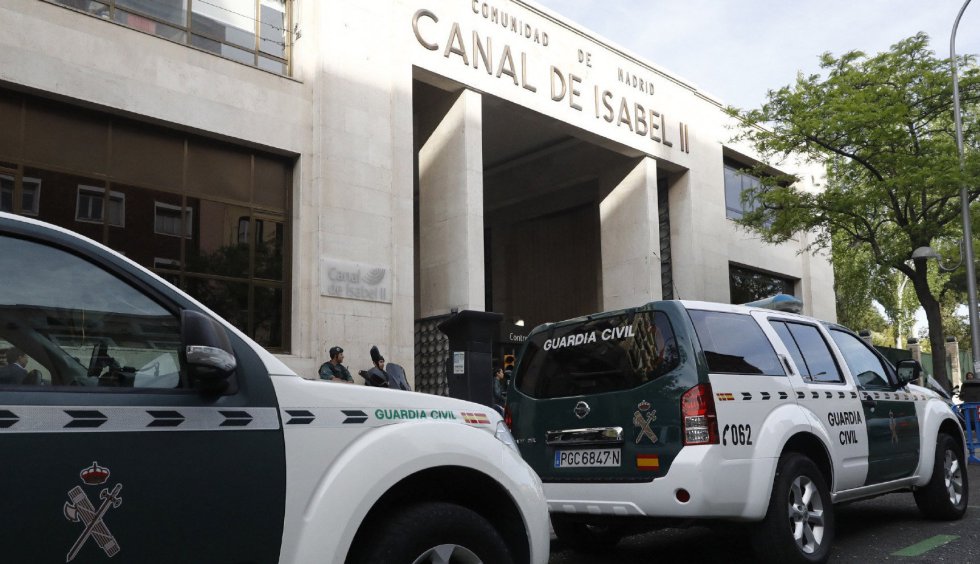 Canal de Isabel II has complied with his threat and has taken the step to formally sue Colombia for the expropriation of its subsidiary in the Triple A country. The Madrid public company, through its subsidiary Canal Extensia, has filed an arbitration case before the International Center for the Settlement of Investment Disputes, ICSID, a Washington-based agency dependent on the World Bank.

Triple A, which provides water and sanitation services to Barranquilla and other Colombian communities, was expropriated after seeing the Canal de Isabel II’s international operations flow into a corruption and commission scheme. The Colombian Public Prosecutor’s Office decided to seize, without compensation, the Canal’s stake in Triple A (82% stake) through the company Inassa (subsidiary of Canal Extensia).

After the diplomatic channel failed, the channel warned against resorting to international arbitration. According to the agency’s website, the application was officially registered with ICSID last Friday.

The Spanish joint-stock company founded Canal Extensia in December 2001, which acquired the majority of shares in Colombian Inassa (Sociedad Interamericana de Aguas y Servicios SA) for around 100 million euros. Thus, the Canal de Isabel II began its expansion throughout Latin America, which was later the subject of investigations since 2016 in the Lezo case for the payment of bribes and commissions in the internationalization of the public company. It was the case that led to the arrest of the former president of the Autonomous Community of Madrid, Ignacio González.

Colombian prosecutors opened a parallel investigation that same year based on evidence that Inassa charged for counseling services that may not have been provided. Since the year 2000, Inassa had earned more than 60 million euros for this work through the company Triple A, the Attorney General’s Office initially suspended the contract and applied a domain forfeiture procedure in 2018, which finally led to the fact that in 2021 82.16% of Das Barranquilla public service company capital was finally expropriated at Canal de Isabel II and sold to Colombian businessmen.

Iván Duque’s government applied a law against paramilitaries and drug traffickers to the expropriation and sale of Triple A shares, according to the Spanish complaint. Duque described the confiscation of the shares in the Spanish public limited company as a great achievement. It means, he said, the return of a large local business, which is foreign-owned, to the city and to Colombia itself. “What we want is for Triple A to come back to Barranquilla to become a sweetheart and like a sweetheart.” to fend for themselves, with complete fiduciary independence from any political interference,” he said, although part of the company’s stock was later delivered to Colombian businessmen.

Diplomatic and negotiation efforts have failed at the moment, and the channel has filed an arbitration request with ICSID, alleging that the bilateral treaty protecting foreign investments signed by Spain and Colombia in 2005 has been violated.

The processes before the ICSID are long and complex and their processing extends over years. Once the request for arbitration is registered, each of the parties must propose an arbitrator and the third will be chosen by consensus. In the case of expropriations, companies often demand compensation. The submission of the claim does not exclude the possibility of a negotiation.