“Can you deliver leopards? Then deliver them!” demands Ukrainian President Volodymyr Zelenskiy in a TV interview.

Ukrainian President Volodymyr Zelenskiy has sharply criticized Germany’s hesitant action on the issue of possible deliveries of war tanks to his country.

“You are adults, you can talk like that for six months, but people die here – every day,” Selenski said in an interview with ARD broadcast late on Thursday. “In plain language: can you deliver leopards or not? Then deliver them!” he appealed to Berlin.

“It’s not like we’re going to attack, in case anyone’s worried. Those leopards aren’t going to cross Russia. We’re defending.”

At the same time, the Ukrainian head of state emphasized regarding the military aid already provided: “We are grateful. I want everyone to hear: we are grateful to Germany.” In his evening video address, referring to Ramstein, Selenski added: “We expect strong decisions.” 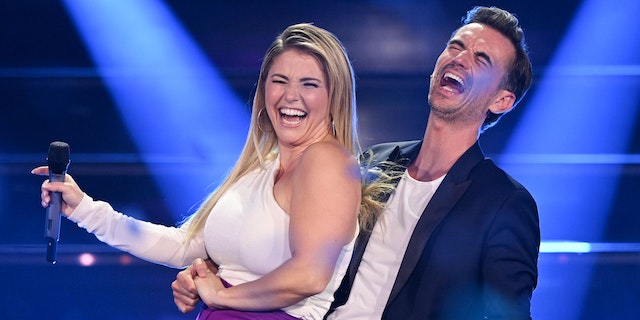