Six people from the same family, including a 6-month-old baby and his 17-year-old mother, were shot dead on Monday January 16 in the town of Goshen, California (USA). A gang-related billing is suspected.

A bloodbath. Six family members were shot dead in the city of Goshen, California, on Monday. Among the victims are a 6-month-old baby and his 17-year-old mother. Two suspects are wanted.

Law enforcement said it wasn’t a random act of violence, it was the “family.” The county sheriff described a “horrific massacre” at the scene. Two bodies lay on the street in front of the house. A third was on the porch of the house while three other victims lay shot, American media described.

The sheriff said the 6-month-old baby and her young mother were shot in the head.

Authorities last week executed a search warrant at the same home, leading to an arrest and the confiscation of guns, marijuana and methamphetamine. #Goschen #California #Cartel https://t.co/EaGyGqTtwm

He argued that gangs believed to be linked to drug trafficking were behind the killings. The home targeted by the attack had been the subject of a search in a narcotics case a week earlier. “It wasn’t random violence,” the sheriff concluded. 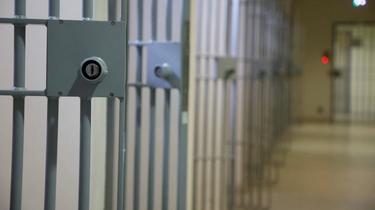 About 49,000 people died from guns in the United States in 2021, according to AFP. That’s more than 130 victims a day, half of which would be suicide cases.