A real nightmare experienced by passengers on British Airways’ transatlantic flight to the United States. The plane took off from London Heathrow Airport at 10.40pm last Friday night and arrived in Washington DC at 10.55am on Saturday. What exactly happened on board? The plane is – as the Sun reports – literally itself flooded while it was 9,000 meters high. 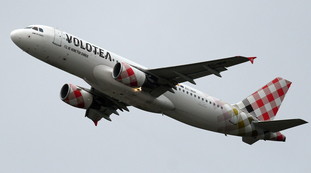 In footage released exclusively by the British tabloid, water flows relentlessly in the cabin, sparking panic among both passengers and staff, who had never seen such a scene before. The accident, which occurred on a 500-seat Airbus A380 double-decker, was allegedly caused by the Rupture of a valve of a storage unit. So nothing serious or that has affected the engine. So much so that the flight then arrived regularly in the US capital.

The resulting small river mainly occupied the stairs, which were usually used by economy passengers. “There were people who they recited the Ave Maria‘ revealed one employee. Fortunately, the broken tank was filled with drinking water and not sewage. There would be no particular danger for the people. Just so much terror. 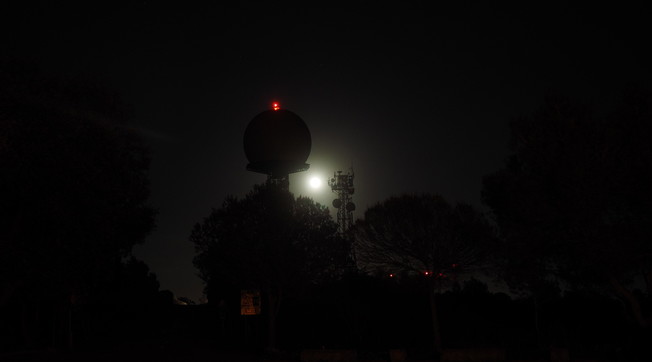