Negotiations over new arms deliveries in Ramstein, Germany, have dominated the headlines in Ukraine for days. Volodymyr Zelensky urgently asks the West to provide supplies – not least because of the current missile offensive by the Russian armed forces. But Germany is slowing down the delivery of its Leopard tanks.

From the point of view of Austrian brigadier and strategy expert Philipp Eder, the German hesitation is “very incomprehensible from a military point of view”, as he put it in the Ö1-Mittagsjournal. So far, the West has failed to develop a clear strategy regarding the war in Ukraine and arms deliveries, which has led to the current difficult situation.

“What is a victory for Ukraine?”

“From a political point of view, I believe the West is still struggling to find a strategy,” said the expert. For him, the central problem is that the end of the war and Ukraine’s victory are defined differently: “It’s about the question: ‘What is a Ukrainian victory?'”. Ukraine’s victory would be achieved when all of Ukraine, including Crimea and Donbass, was back in Ukrainian hands.

The West, on the other hand, links a victory more to concrete armed conflict: Thus “victory is won when Russia stops fighting”. With “two completely different perspectives” conflicts are inevitable, according to the expert. Now the West has to make a final decision: “How far does support for Ukraine really go?” 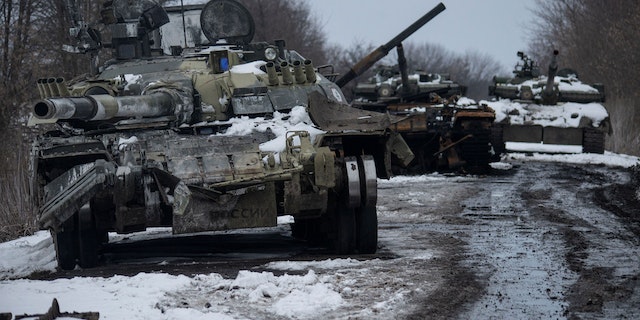