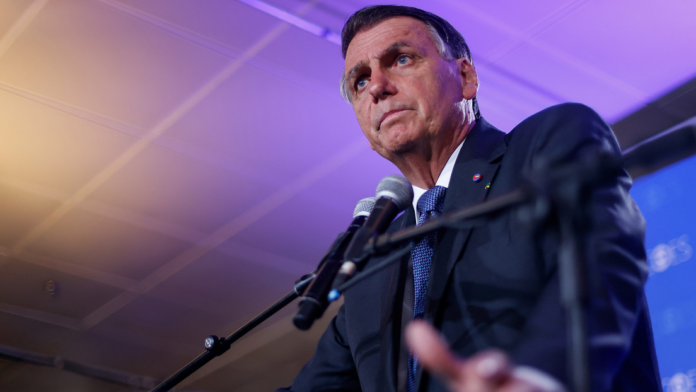 The decision was upheld by TSE judge Benedito Gonçalves in response to a request from the Labor Party (PT) led by President Luiz Inácio Lula da Silva and other parties who formed a coalition to support his candidacy.

The procedure, which could render Bolsonaro ineligible, examines a possible abuse of political and economic power by the far-right leader for conducting campaign events at the Planalto Presidential Palace and the Alvorada Palace, the official residence of the heads of state.

According to the coalition, Bolsonaro misrepresented the purpose of public goods by using the venues as a “meeting place” with governors, federal lawmakers and celebrities to promote his candidacy.

The judge pointed out that public spaces such as those used for presidential press conferences were used to conduct “ostentatious campaigning” aimed at “projecting an image of the political power of Bolsonaro’s candidacy.”

In this sense, Gonçalves pointed out that the electoral law does not grant “unrestricted permission” to use public property for private purposes.

In total, the TSE has 16 investigations into the former President’s election campaign over the past year, and at least seven investigations have already been approved. (Source/PL)