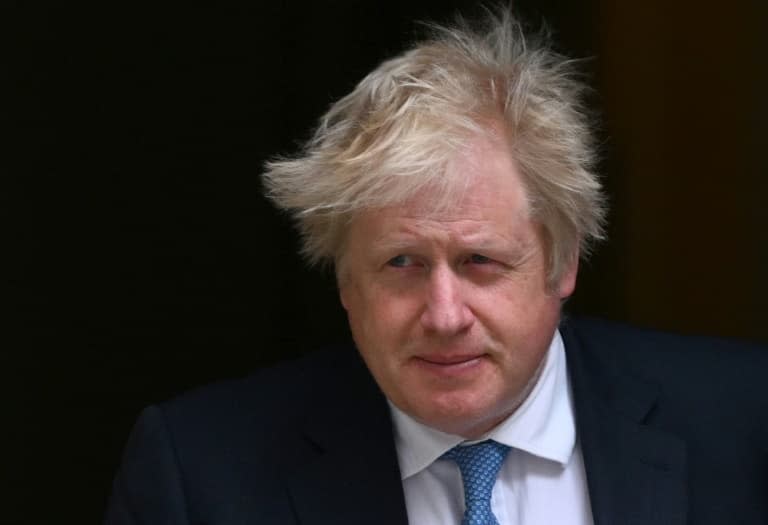 “In Denial Until the Last Moment”. The former British prime minister on Wednesday returned to the days leading up to Russia’s invasion of Ukraine last February, casually criticizing the reaction of France, but also Germany, at the time.

The invasion “was of course a big shock, we were all surprised,” he explains on CNN Portugal. “Obviously we could see masses of Russian troops, but not all countries saw things the same way,” he added.

Boris Johnson then explains that he had “no doubts” about the coming situation but that “the French denied it, denied it until the last moment”.

He then puts a layer on Germany and explains that “the Germans, they, for all sorts of economic reasons, really didn’t want to hear about it”.

According to him, “the point of view of the Germans was that if this disaster should happen, it would be better to end it quickly and fall Ukraine, and I could not tolerate that.” he.

Germany responded to the comments in the afternoon with the words of the government spokesman: “The highly entertaining former prime minister still has a unique relationship with the truth. This case is no exception.”

Boris Johnson was a strong supporter of Ukraine during his tenure and visited Kyiv on several occasions. Unlike Emmanuel Macron, he has refused any dialogue with Russian President Vladimir Putin, whom he calls a “dictator,” since the Russian invasion of Ukraine began in late February.