By Katelyn Caralle, US Political Reporter for

Joe Biden’s administration is still struggling to reinstate a federal mask mandate for air travel — even after the president declared in September that the COVID-19 pandemic was “over” and airlines had withdrawn their mandates back in April.

It has been almost a year since airline passengers are required to wear masks when flying.

However, the Justice Department is trying to implement the mandates again, and is trying the case Tuesday before the 11th Circuit Court of Appeals on behalf of the Centers for Disease Control and Prevention (CDC).

The fight over mandatory face coverings on flights is not popular with travel industry groups. Airlines have also had several in-flight issues during the pandemic with passengers refusing to dress up – and the companies can no longer afford controversy at this time after a series of issues led to mass delays and cancellations during and after the holiday season to have.

Passengers who choose to do so are still welcome and sometimes even encouraged to wear masks on flights.

Republican lawmakers were quick to point this out.

“If you want to wear a mask on a plane, no one will stop you,” Florida Representative Brian Mast tweeted Tuesday. “But we are not going back to mandates. Period.’

Tennessee Senator Marsha Blackburn wrote: “Joe Biden has said the pandemic is over. However, his government is still arguing in court to reintroduce the mask mandate.

A federal judge in Florida reversed Biden’s federal mask mandate on April 18, 2022. The ruling almost immediately resulted in all major US airlines lifting their mask requirements on domestic flights. 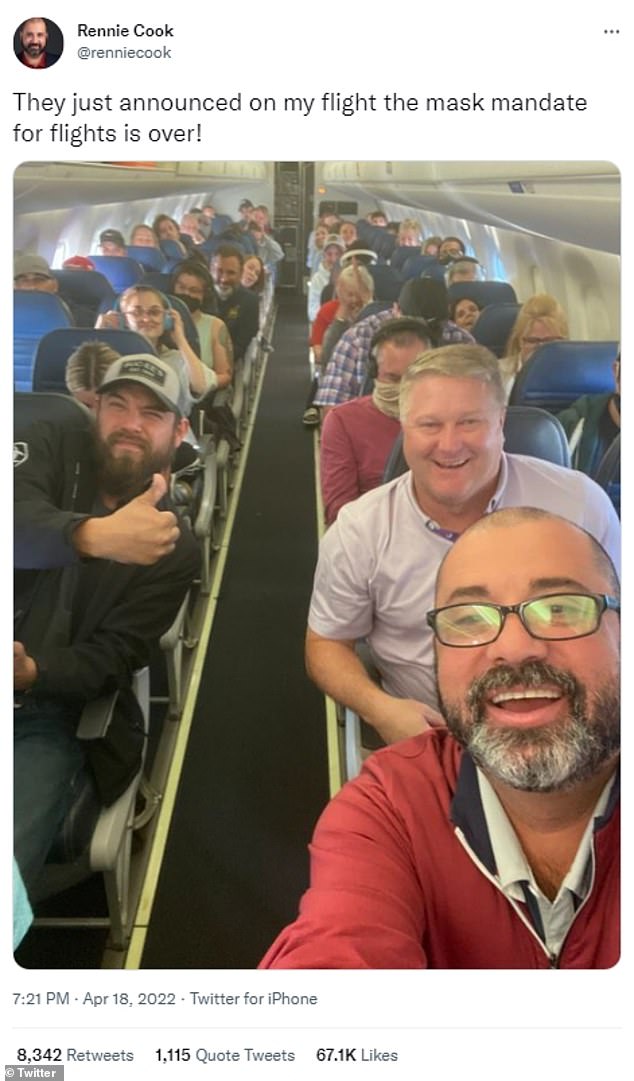 But the new court challenge could threaten to reverse that nearly six months after Biden said the pandemic was over.

“The pandemic is over,” Biden said during a September 60 Minutes interview. “We still have a problem with COVID. We are still working a lot on it.”

For such an important statement by the US President, it was said lightly and casually.

While walking around the Detroit Auto Show for his pre-taped CBS interview, Biden said, “If you notice nobody’s wearing a mask, everyone seems to be in pretty good shape.” 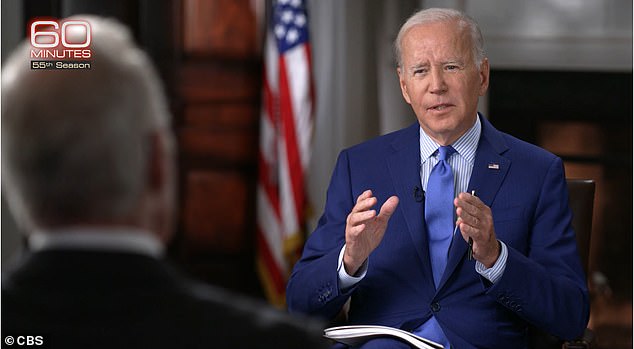 Biden said in a September interview with 60 Minutes that the COVID-19 pandemic was “over.”

Despite that statement and others praising an end to the COVID-19 pandemic, the President last week quietly extended the national declaration of emergency through April.

“The Department continues to believe that the order mandating masking in the transportation corridor is a valid exercise of authority granted by Congress to the CDC to protect public health,” the Department of Justice (DOJ) said in a statement on the Time of April verdict.

“This is an important authority that the ministry will continue to work to uphold,” the statement added.