there photo of a little boy taking part in a national competition cross countrywith i barefootwrapped only in duct tape, has caused an emotional storm on the web Morocco. A sports photographer, Simo Hamdi, posted it on Instagram in the evening; The picture was taken in Tamesna on the outskirts of Rabat on Monday morning. “Heroes are born from the womb of suffering”, writes the photographer and comments on the picture. It was only hours before little Ahmed, who was tracked down in the family’s modest home, was photographed again, this time posing with a pair of running shoes.

Child is forced to run the race barefoot, controversy explodes


Social media went wild against the sports club for which the little boy was competing, who pleaded guilty to not even providing the necessary equipment for the race. A controversy that some Moroccan online newspapers have compared to that of Fes-born Olympic champion Soufiane El Bakkali, who took to Instagram earlier this month to criticize leaders of the Royal Federation of Morocco for “not being able to motivate the best athletes in the country”. 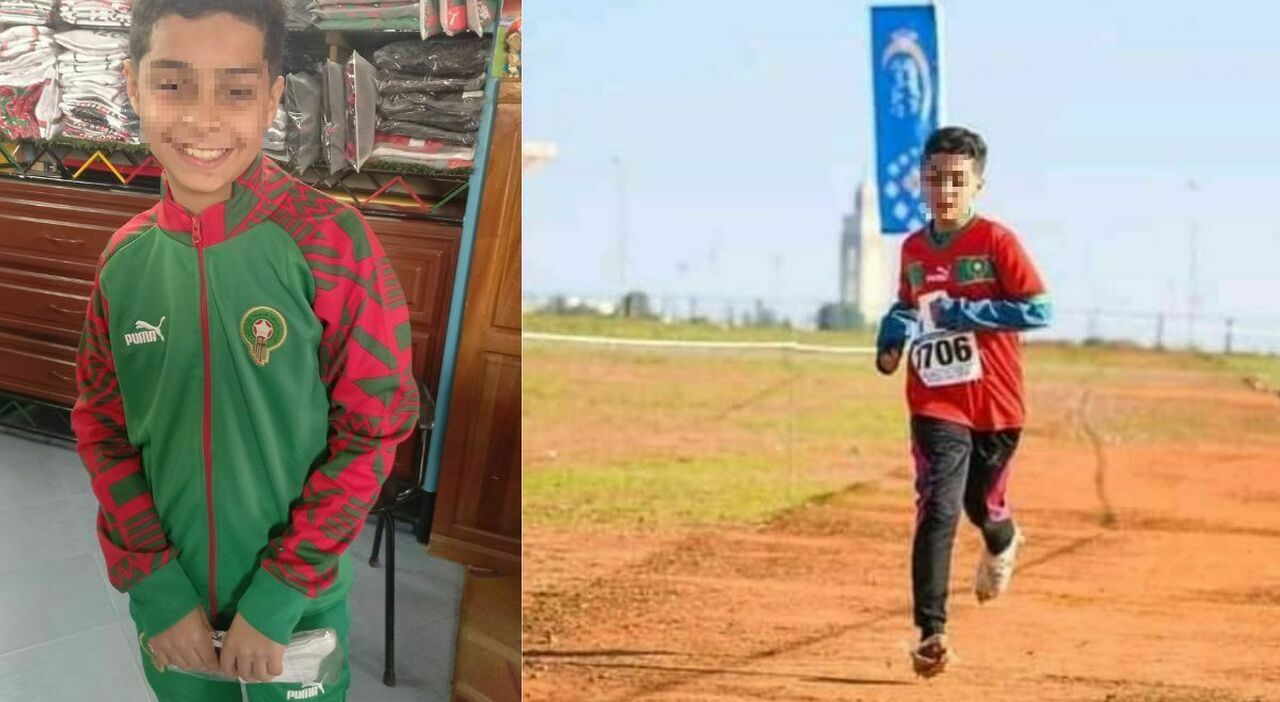