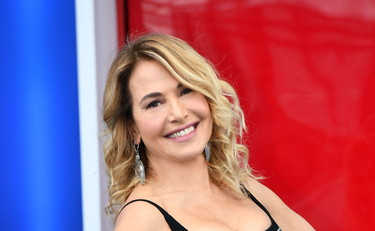 confession time for Barbara D’Urso, at the center of a thousand voices and a thousand commitments, a bit like always. Carmelita confesses to Tv Sorrisi e Canzoni, who interviewed her just before her return to the theater: on February 14 she will be on stage at the theater National Theater of Milan with the broadcast double cabin. Yes, D’Urso now focuses on theater too, with the complicity of reduced television exposure (now she no longer directs Domenica Live and Live-Non è la D’Urso).

Of course, his commitment to Afternoon 5 remains, to which he says: “My children and the love of the people who show me affection every day: with Afternoon 5 we do good and many works of solidarity.” Therefore, Carmelita justifies: “In this time I’m a little less busy with television commitments and So I can afford to go on some dates outside of Milan until April“. When they ask her if she had a wand, what would she change about her past, she replies without hesitation: “Nothing. But with the wand, I would change some people’s narrow-mindedness.” 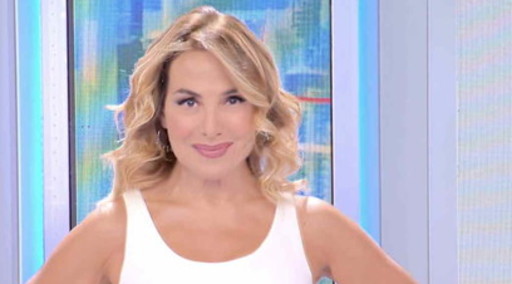 D’Urso is then questioned about a possible return to prime time television: The scenario is plausible: “We will discuss this together with Mediaset. Life is beautiful because things happen when you least expect them,” she replies, in short, a little sibylline, leaving the door open to all eventualities. 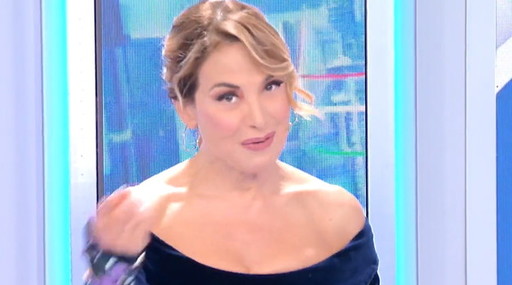