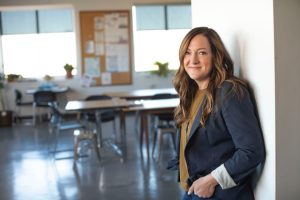 Ashley is best described by the two C’s: calm and calculated. She was adamant about becoming a doctor when she was younger. That is, until she was accepted into medical school. She realized after two years of university that she wasn’t quite cut out for the job. She abruptly discontinued her studies and decided to pursue a career as a writer instead. She is still interested in medicine, but prefers to remain a distant observer and recorder of medical advances and innovations. She currently works with SChronicles, where she primarily writes about health and science, as well as doing some freelance work on the side. 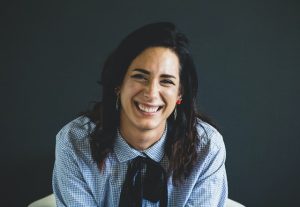 Mary had no intention of becoming a journalist from the start, opting instead for a technical education after high school. As a result, after finishing her SATs, she decided to attend Caltech University to find her calling. She dabbled in software engineering before deciding to pursue a career as a writer. Despite the fact that she has yet to publish a best-seller, she is undeterred in her pursuit of a career in journalism. She still enjoys keeping up with all things gadget-related and reports enthusiastically on all technological advancements. 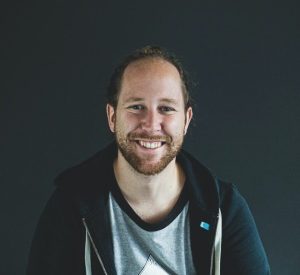 Jeremy appreciates being up to date on everything related to economic statistics. He enjoys covering monetary policy, major corporate financials, and the latest technology as a graduate of Michigan State University’s School of Journalism. Jack is also a huge Detroit Red Wings supporter. 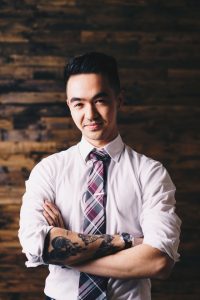 Brenton is a multi-award-winning multimedia journalist and reporter. Brenton’s first and main passion was history, which led him to earn a bachelor’s degree in history from Penn State University. It wasn’t until later in his life that he developed a passion for journalism. Brenton enjoys writing about the latest electronics and technological developments, despite his preference for reporting politics and internal news. 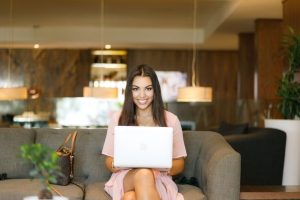 The complexities of covering a story are what Alexa enjoys most about journalism. Alexa’s passion for this profession is fuelled by following a lead, talking to people, and conducting under-the-hood investigations. Despite majoring in Broadcast Journalism, Alexa chose written journalism due to her quiet yet detail-oriented personality. 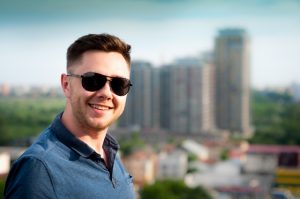 James had originally aspired to work on Wall Street, and it was this desire that drove him to learn everything he could about investing, capital markets, and financial gain. He is currently the main business correspondent for The SChronicles.