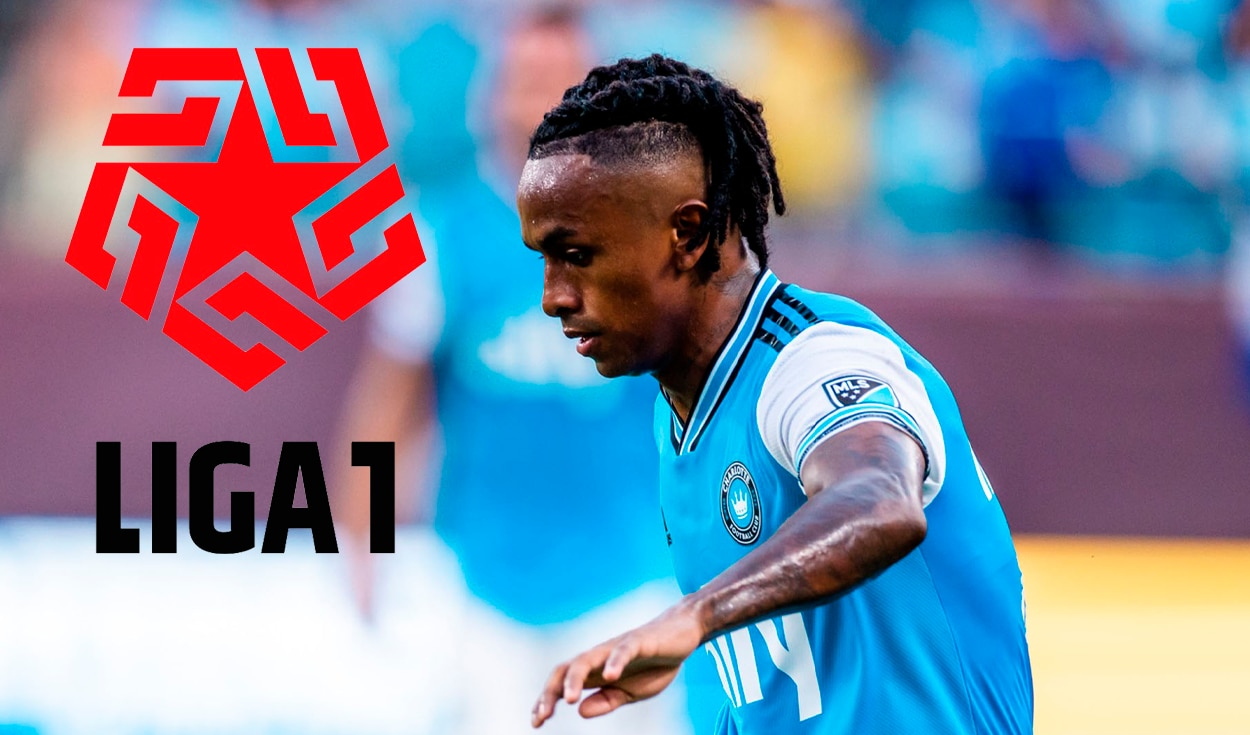 Carlos Zambrano, Raziel García and other Peruvian soccer players who have played abroad are returning to the league 1 Another of those who would join this group could be Yordy Reyna, Who is in Lima? The Peruvian striker, who is a member of MLS Charlotte FC until the end of 2023, would be looking for a new club for this season. What is the reason?

In his team’s last conference, coach Christian Lattanzio announced that he doesn’t have the “magic” in his plans for this year 2023. According to the strategist, he already has enough wingers on his team who are above Yordy Reyna.

“He’s not a player I have for the 2023 season, right now we have to focus on the players we have. I have four wingers that I trust and the return of Adam Amour, who I see more offensively than defensively,” said the North American team’s DT.

In the last MLS season Yordy Reyna He played a total of 19 games, including 10 as a starter. In all of those games, he only scored three goals and provided just as many assists. He also made two appearances in the US Open Cup, scoring one goal and providing three assists.

After learning about the arrival of “Magia” on Peruvian soil, some social network users asked him to return to Alianza Lima, the club where he played between 2011 and 2013. Will his arrival take place?

What is the value of Yordy Reyna in the market?

According to the portal Transfermarkt Yordy Reyna He has a current value of 500,000 euros on the transfer market. However, his highest price was €1.5 million in 2015 when he defended the RB Salzburg shirt.