Another 124 new Cuban medical specialists will arrive in Mexico this month to complete a total of 616 doctors, the Mexican Institute for Social Security (IMSS) reported today. 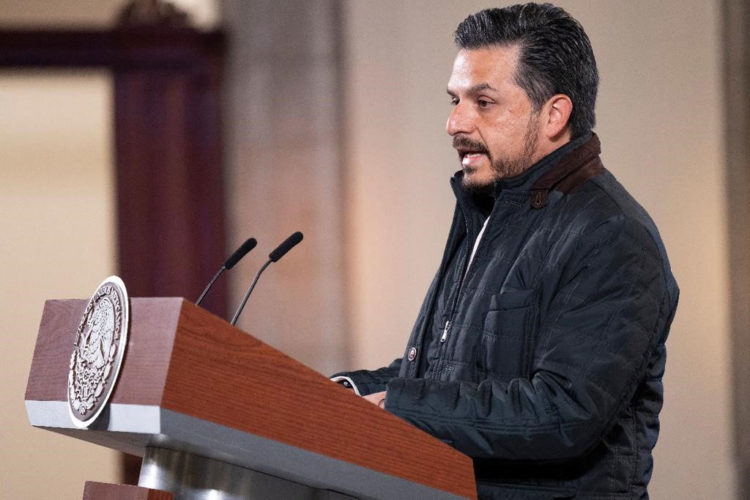 Robledo explained that the IMSS is the country’s largest centralized social security agency and is an integral part of the Mexican state’s public health chain, which also serves 65 million 400,000 people without social security.

Public health federalization plans target this huge population to offer them completely free, including medicines, he reminded, and the aim is for the plan to reach everyone.

Outlining the progress of the project, he said that by the end of 2022, 21.8 million people in nine states would be served by the program, totaling 33 percent of the 65 million goal.

For this year, 2023, the health federalization plan will be expanded to eight more states to reach a total of 31.5 million compatriots, 48 ​​percent of the target.

Four more states with 6.7 million people will be activated in Q2, increasing to 40 million patients if 61 percent of our goal is met.

Robledo clarified that there are four supposedly opposition states that don’t want to go towards federalizing health care, and the care plans will face them without federal support, representing 11.9 million people who will not be dependent on central government.

He explained that in a first phase, the 124 Cuban professionals who will arrive this month will be assigned to 12 units, including Guerrero, Colima and Michoacán, as Mexico will expand recruitment in numerous specialties, from intensive care physicians to neurologists. Including dozens of them, and also integrative general practitioners, who are also a specialty in a way.