Packages move on a conveyor belt at an Amazon fulfillment center on Cyber ​​Monday in Robbinsville, New Jersey, Monday, November 28, 2022.

Amazon said Wednesday it plans to end its charitable giving program, in the latest example of the company’s broader cost-cutting effort.

Through the program, called AmazonSmile, the e-merchant donates a percentage of eligible purchases on the site to the charity of the shopper’s choice. Amazon said it has donated about $500 million to charities since the program launched in 2013.

Amazon now plans to discontinue AmazonSmile by February 20, the company said in a note to customers posted on its website.

“After nearly a decade, the program has not grown to have the impact we originally hoped for,” the company said. “With so many eligible organizations – more than 1 million worldwide – our ability to make an impact has often been scattered too thinly.”

The average donation to charities was less than $230, Amazon said.

Amazon will continue to invest in areas where it can “make meaningful change,” such as natural disaster relief, affordable housing initiatives and community assistance programs, the company said.

The move to shut down AmazonSmile comes as CEO Andy Jassy launched a wide-ranging review of the company’s spending amid a deteriorating economic outlook and slowing growth in its retail division.

Amazon has launched the largest layoffs in its history and imposed a hiring freeze on the company’s entire workforce. As Jassy has worked to contain costs, the company has paused warehouse expansion and shelved some experimental projects like its telehealth service and a whimsical video-calling device for kids. 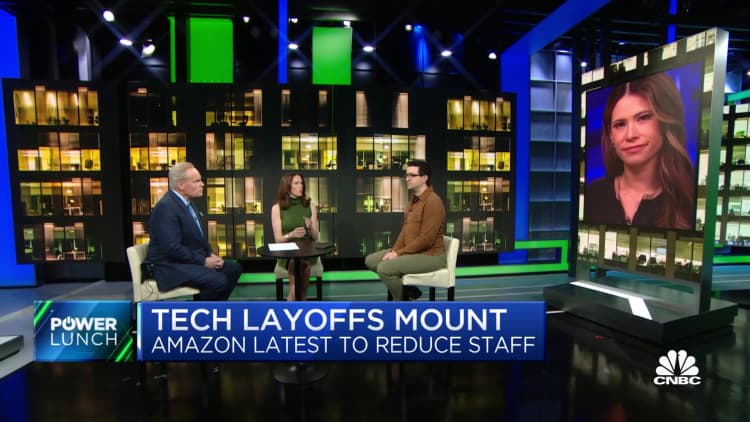