In 2020, the anger of a large segment of the American population was the death of George Floyd at the hands of the police. A huge and sensational case that shook the world and sparked debate, controversy and demonstrations everywhere. But citizens’ anger also explodes for much less. In France in 2018, an increase in gas consumption was enough to keep people on the road for months. In Chile, the same thing happened with the increase in gasoline tariffs. While in the just past two years the anti-Covid restrictions in many countries have been fueled by social unrest and violent protests. If the material is combustible, a small spark is enough to ignite the fire. And it seems that the mix of the aftermath of the conflict in Russia, food shortages, skyrocketing prices, upside down stock markets, rising mortgage rates and the prospect of a recession is very sensitive to stress. Not only do international institutions such as the UNO, which repeatedly fears the risk of famine and unrest, especially in developing countries, or the FAO, according to which hunger will threaten social stability in dozens of countries, think about this, but also Allianz experts who doing exactly that professionally: assessing risks. 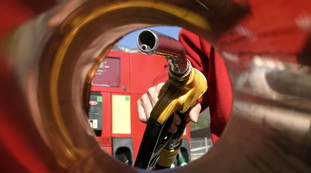 The insurance giant’s alert is obviously aimed at corporations, not governments, but little changes on the substance. According to the Global Corporate & Specialty (AGCS) division, companies must prepare for strikes, riots and violent protest movements which, in addition to costly property damage to buildings and assets, can also cause serious business disruption after the inability to access the premises with relative loss of profits. For Srdjan Todorovic, currently Head of Crisis Management for the UK & Nordics at AGCS and on the verge of becoming Head of Global Political Violence & Hostile Environment Solutions, civil unrest is even worse than terrorism in terms of economic damage. And the manager even speculates that potential outbreaks are taking place not only on the streets but also in the workplace. “It is unlikely,” he stated, “that social unrest will abate anytime soon given the impact of Covid-19, the cost of living crisis and the ideological shifts that continue to divide societies around the world.” Businesses need to be alert to suspicious indicators and define clear pathways for response and relaxation to anticipate and avoid the risk of harm to employees and/or company and private property. In short, to grit your teeth in addition to the exploding raw material and energy costs, to face the foreseeable inflation-related decline in consumption and in a few days to think about how to deal with the possible flickering after the end of the zero interest rates announced by the European Central Bank of employees deal with. And if you previously thought that the alarm level would have triggered primarily in poor countries, especially in view of the expected decline in global supplies of primary goods such as wheat, no one seems to be sure anymore. UK consultancy Verisk Maplecroft, for example, believes that “an increase in civil unrest in middle-income countries that have been able to provide social protection during the pandemic but will now struggle to sustain spending levels is inevitable. the increase in the cost of living”. 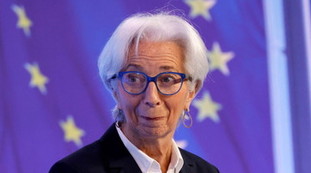 According to the Verisk Civil Unrest Index Projections, there are even 75 countries that have a high probability of seeing an increase in protests by the end of 2022, including the United States, Argentina, Brazil and Spain, with a consequent increase in the frequency of such phenomena and Damage to infrastructure and buildings. In other words, the specter of pitchforks in the streets and under government buildings, which many almost jokingly invoke to describe the impact of particularly unpopular actions by those in power, is now a real danger. From this perspective, the next steps of Mario Draghi, who is preparing to pass another aid decree while juggling budget margins that are no longer there by the awakening of the spread, seem very delicate. Incur the wrath of Brussels by going into debt, or that of Italians by leaving them dry-mouthed at a cost of living that has already become prohibitive for many? That, trivially, is the problem. 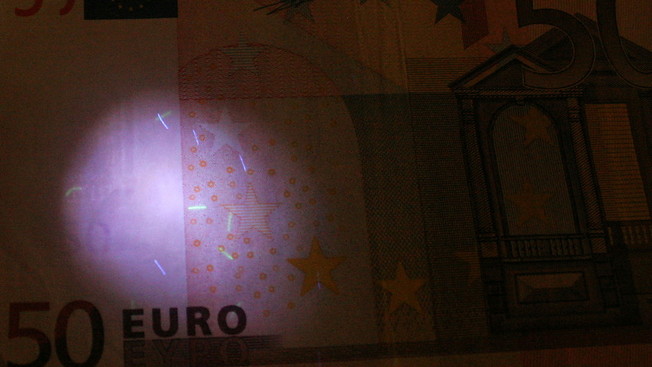