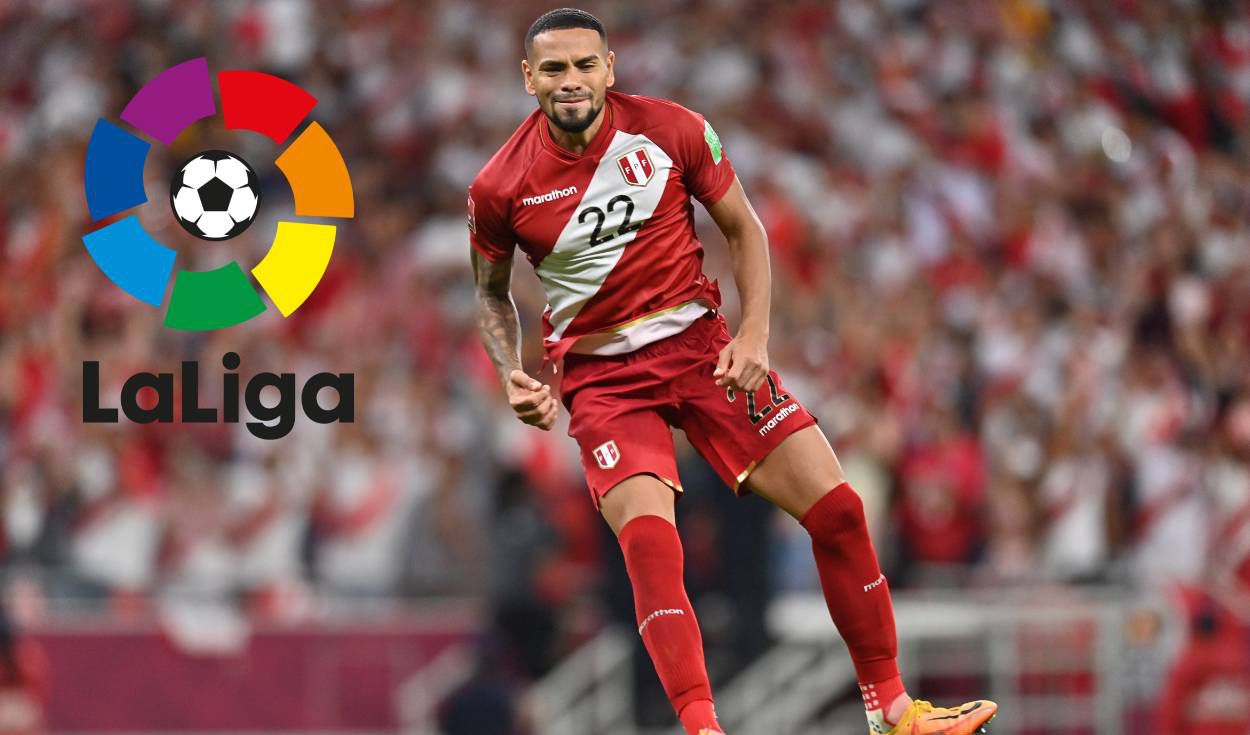 Alexander Callens He has not yet defined which club he will play for in 2023. The defender of the Peru team is on a free transfer after the end of his contract with New York City in the USA. Despite the fact that some rumors brought him to Argentina’s Boca Juniors, it seems his destiny lies in Europe. The 30-year-old footballer could return to Spain to play there Girona F.Ca team playing in LaLiga Santander in the 2022-2023 season.

This information was given by journalist Luca Bendoni, who works for the team of renowned communicator Gianluca Di Marzio.

“Girona FC are interested in defender Alex Callens. The former NYCFC player is in talks with the Spanish club, a member of the City Football Group,” he posted on his official Twitter account.

the Girona F.C They are currently 11th in the Spanish league with 21 points, far from the relegation zone. This squad is led by Spaniard Miguel Ángel Sánchez.

The numbers of Alexander Callens in New York City

Since arriving in New York City Alexander Callens He played 17,038 minutes in 193 official games, scoring 15 goals and providing one assist.

Previously, the centre-back went through Real Sociedad, Numancia and Sport Boys del Callao. He is also regularly called up to the Peru team. Currently, his passport is listed at 2 million euros, according to the specialized portal Transfermarkt.