An airline CEO is warning travelers that other airlines will not be able to handle all the flights they plan to operate this year.

And that will lead to more disruption.

United Airlines chief Scott Kirby said airlines operating as if this were still pre-pandemic 2019 are bound to struggle.

According to Kirby, the industry faces shortages of pilots and other workers, outdated technology and a burden on the Federal Aviation Administration.

NEW PILOT ORDERS SHOULD INCREASE COSTS AT US AIRLINES 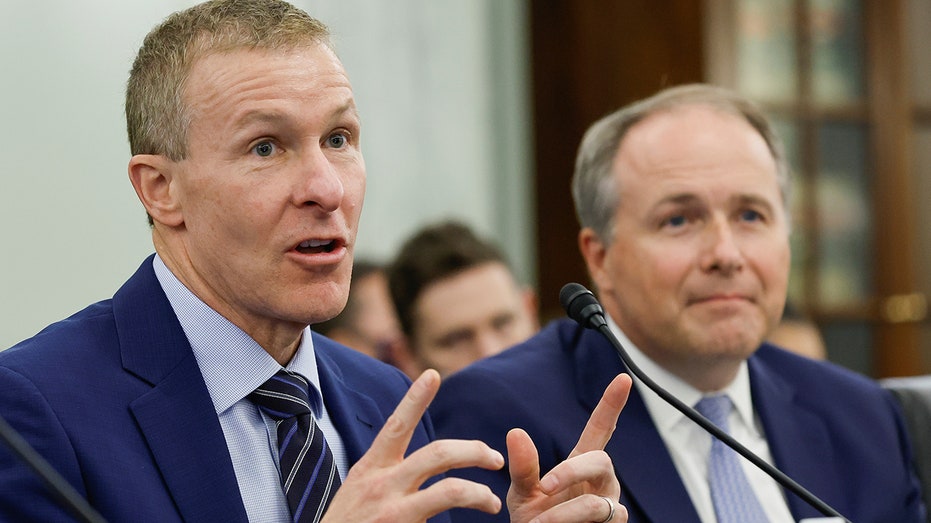 “The system just can’t handle today’s volume, let alone the anticipated growth,” Kirby said. “There are a number of airlines that cannot fly their flight schedules. The customers pay the price.”

Kirby took advantage of Southwest Airlines’ troubles over the holiday without naming the airline.

Southwest had to cancel nearly 17,000 flights in late December after a winter storm disrupted schedules and overwhelmed the airline’s workforce planning system.

“What happened over the holidays wasn’t a one-off event caused by the weather and it wasn’t unique to one airline,” he said. Alaska, Spirit and Frontier also had double-digit percentages of canceled flights at the end of December. 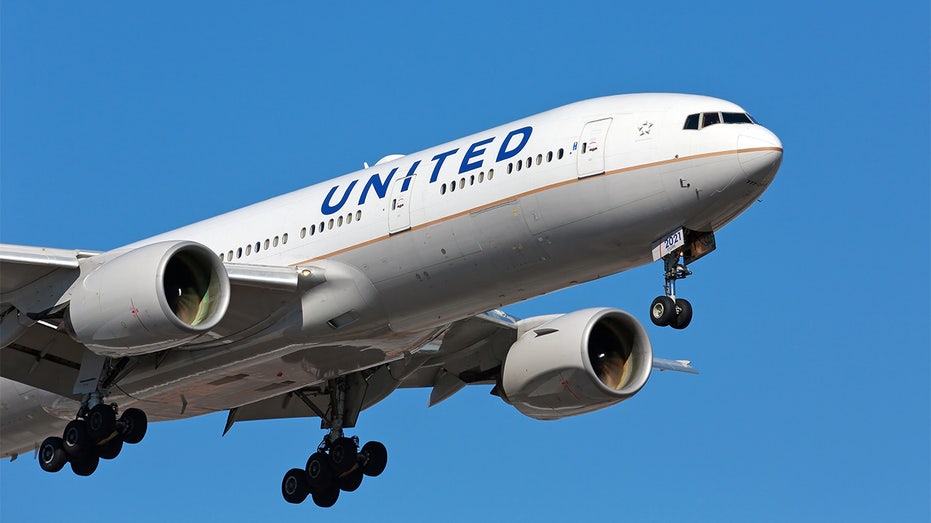 Kirby made the comments during the company’s fourth-quarter earnings call with analysts and reporters.

Kirby noted his airline’s investment in technology, has more employees per flight than before the pandemic, maintains more spare aircraft and isn’t pushing the schedule too hard. 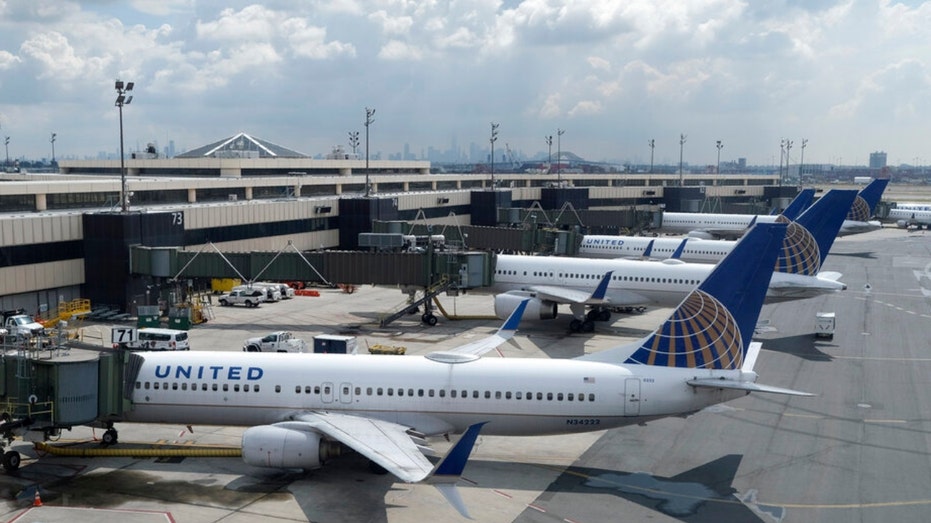 However, those moves have increased United’s cost to fly a mile without fuel by about 15% above 2019 levels.

After the market close on Tuesday, Chicago-based United reported fourth-quarter earnings of $843 million and forecast earnings for 2023 would easily exceed Wall Street forecasts.

Shares in United Airlines Holdings Group Inc. lost 4.6% on Wednesday and another 1% in extended trading.