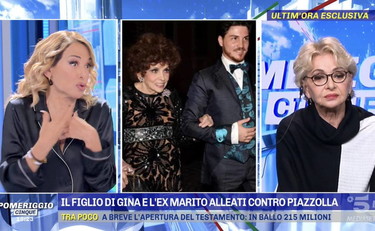 “The most terriblereally unfortunate, this happened: Barbara D’Urso talked about Gina Lollobrigidawhose funeral took place yesterday during her popular show Afternoon 5. The presenter pointed out that not only the son and grandson of the beloved actress were at the funeral, but also all their friends , but also Francisco Javier Rigau, for which Lollobrigida has never wasted kind words. “There are these fractions – said D’Urso -. Imagine today the people who loved Gina, who was a wonderful, sweet, pretty and simple woman … On the one hand the son, the nephew and Rigau, disputed by the crowd, on the other the lawyer and Piazzolla… Everyone fights each other“. 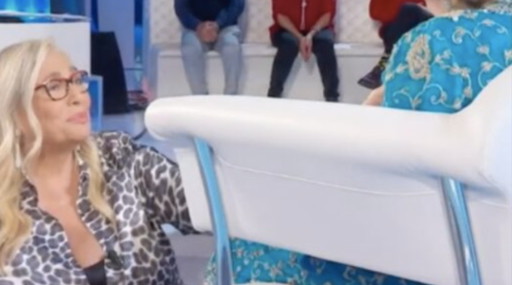 In short, according to the Afternoon 5 host, it wasn’t pretty to see. And even the guests in the studio could only agree with her. D’Urso did not hide afterwards that she was also appalled that the candidates for the heirs of Gina Lollobrigida’s estate did not have the sensibility to at least wait for the funeral to go to war: “I say really as a woman of the people , how do I want to be defined because they are, this whole inheritance wars thing… It would have been better if it had started maybe tomorrow, after poor Gina’s funeral. From day one, these controversies erupted“. 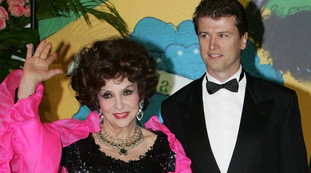 Shortly thereafter, the moderator gave the floor Sara ManfusoAfterwards from his homeland, who said: “Unfortunately, the hunger for popularity that Rigau showed, in addition to his economic interests, meant that he completely overrode Gina’s will. But it hurts that son and grandson don’t protect them. There are goosebumps“. 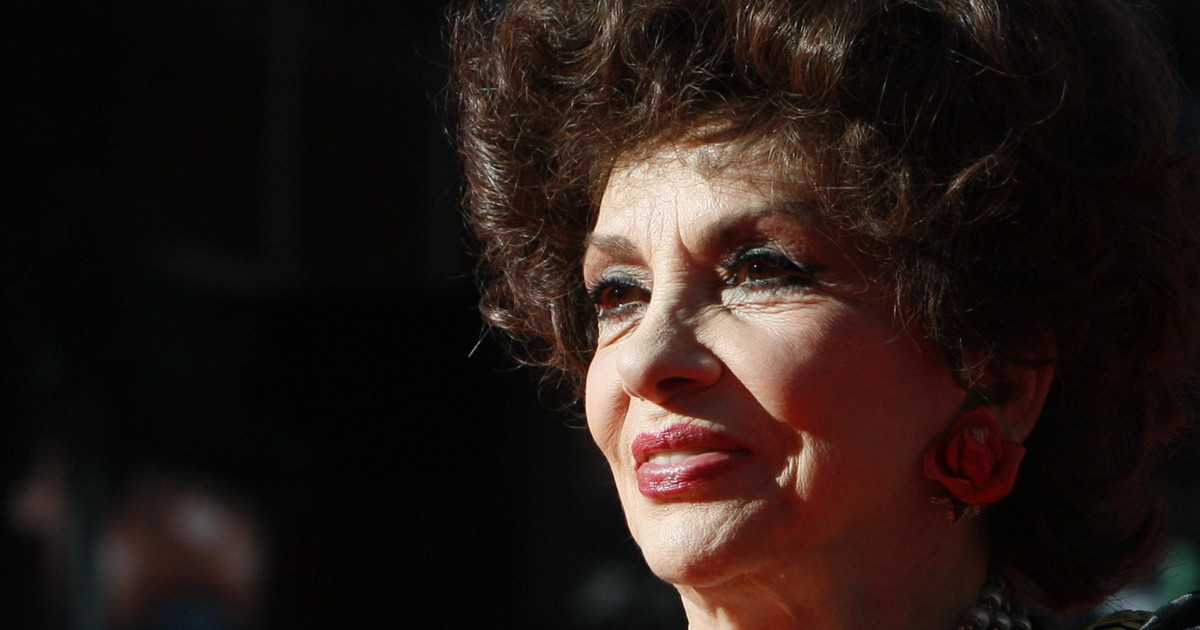