A schoolgirl in Africa reportedly died within 30 minutes after being bitten by one of the world’s most venomous snakes.

Melody Chiputura, 17, was bitten by a black mamba in her classroom at Rushinga High School in Zimbabwe after the snake latched onto her thigh, The Herald-Zimbabwe reported.

“The students spotted the snake and everyone panicked, with some jumping out through windows,” teacher Christopher Murenga told the outlet.

Chiputura was taken to the hospital but died less than 30 minutes after being bitten by the snake before she arrived.

FLORIDA FISH AND WILDLIFE TARGETS RING THAT TRADE ILLEGALLY IN COBRAS, VIPERS AND OTHER POISONOUS SNAKES 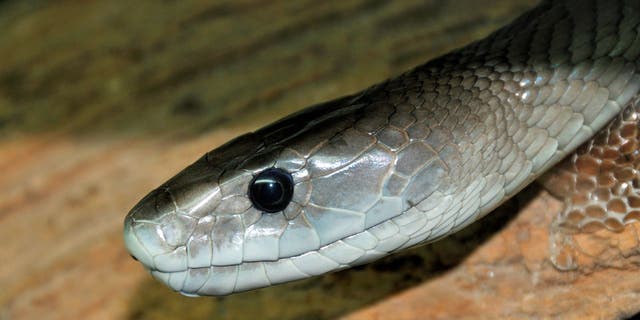 “By the time we got to the clinic, it was too late,” Chiputura’s father told the outlet. “It’s hard to accept and it hurts. I don’t understand how a snake can get into a classroom and bite my daughter.”

Students and other locals killed the snake shortly after the attack. 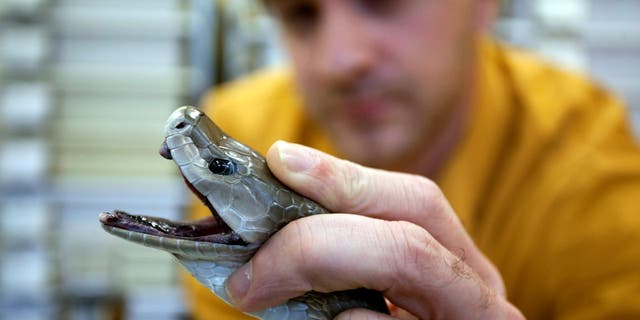 It remains unclear how the snake got into the classroom, but it’s not uncommon for snakes to enter buildings on warm days.

The highly venomous black mamba can grow up to 14 feet and is considered one of the fastest and most venomous snakes in the world.

The black mamba is tan in color, but it gets its name from the bluish-black coloring in its mouth, which it opens wide when threatened. They are native to the savannahs of Africa.