During an appearance with ABC News’ Jon Karl on Sunday, the host asked Schiff if he agreed with Attorney General Merrick Garland’s decision to appoint a special counsel to investigate the discovery of several classified documents found in the president’s home and former office .

“The Attorney General must ensure that not only is justice administered, but the appearance of justice is satisfactory to the public,” he added.

Schiff went on to say that Biden’s documents should be evaluated the same as the documents discovered at former President Trump’s Mar-a-Lago estate.

Karl then asked the congressman if he thought Biden might have “endangered” national security in ways similar to Trump’s.

“I don’t think we can rule out the possibility without knowing more about the facts,” Schiff said. “We have asked the intelligence services to evaluate the Mar-a-Lago documents. I think we should get the same assessment of the documents found in the think tank as well as President Biden’s house.

Karl then questioned the California representative whether the Biden White House should have been more open about discovering the documents, which were found just days before the midterm elections.

“I think the administration will have to answer that question. I’ll reserve judgment until they do,” said Schiff, who was notoriously quick to hop on cable news to speculate on Trump’s misdeeds during his presidency. 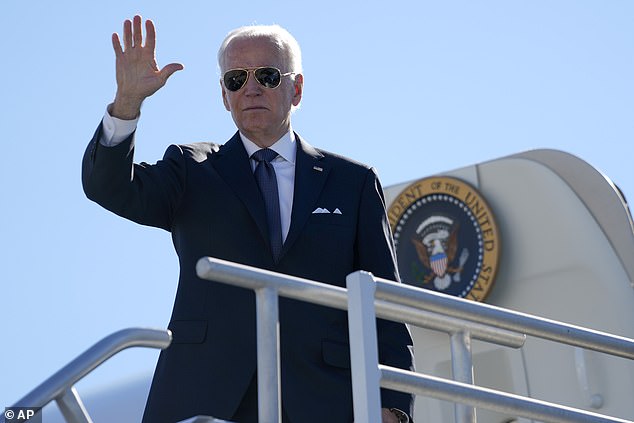 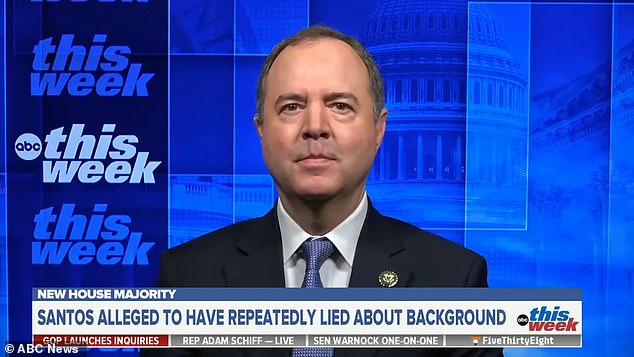 Newly-elected Republican House Speaker Kevin McCarthy recently said he will make good on his promise to kick the Democrat Schiff out of the House Intelligence Committee by “lying to the American public too often.”

Schiff famously read into the Congressional Record the Steele dossier — the fully debunked document that alleged Russian actors worked to discredit Hillary Clinton and raise Donald Trump’s profile ahead of the 2016 election.

The main source for the dossier was eventually indicted by the FBI for lying about key claims in the document, fueling years of public speculation that the former president was involved in Russian spy efforts. 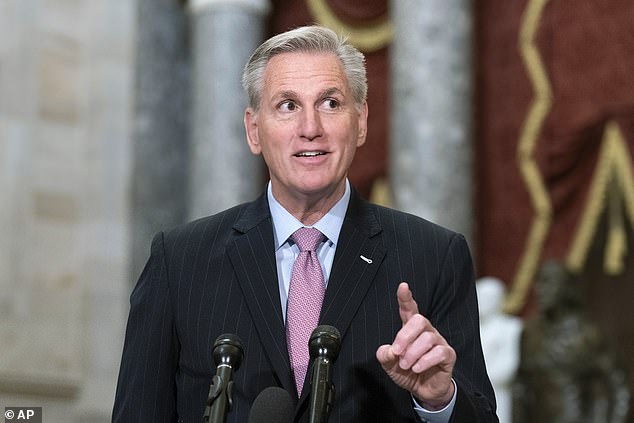 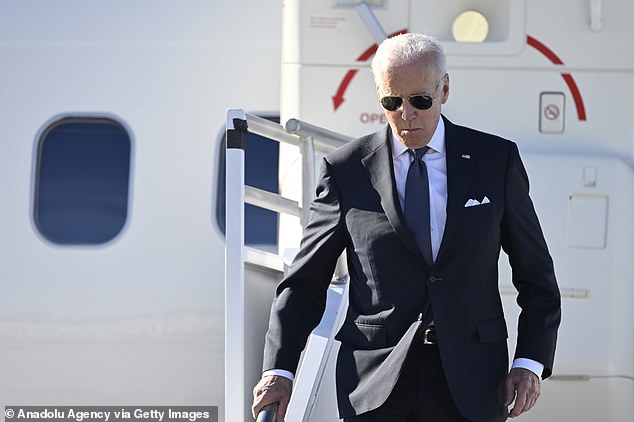 Biden’s team has denied any wrongdoing and has predicted he will be cleared of any crime.

“We have cooperated from the moment we notified the archives that a small number of documents had been found and we will continue to work together,” Richard Sauber, a senior White House counsel, said in a statement, adding that the documents were ‘accidentally misplaced’ and not unlawfully mistreated.

Among the top-secret documents found in DC are memoranda and intelligence materials from US intelligence agencies covering issues such as Ukraine, Iran and the United Kingdom, CNN reported.

There was also a memo from Biden to President Obama, as well as two briefing memos preparing Biden for phone calls – one with the British Prime Minister, the other with Donald Tusk, the former Prime Minister of Poland who has served as President of the European Council since 2014-2019 .

Biden shot back at reporters asking about the debacle Thursday, saying the documents found in Delaware were with his beloved Corvette in a “locked garage.”

“People know that I take classified documents and material seriously. I also said that we are fully cooperating with the Department of Justice review,” he said.

The disclosure of the classified material is deeply uncomfortable for Biden and his allies like Schiff, who condemned Donald Trump last year when it was revealed he had boxes of classified documents at Mar-a-Lago.